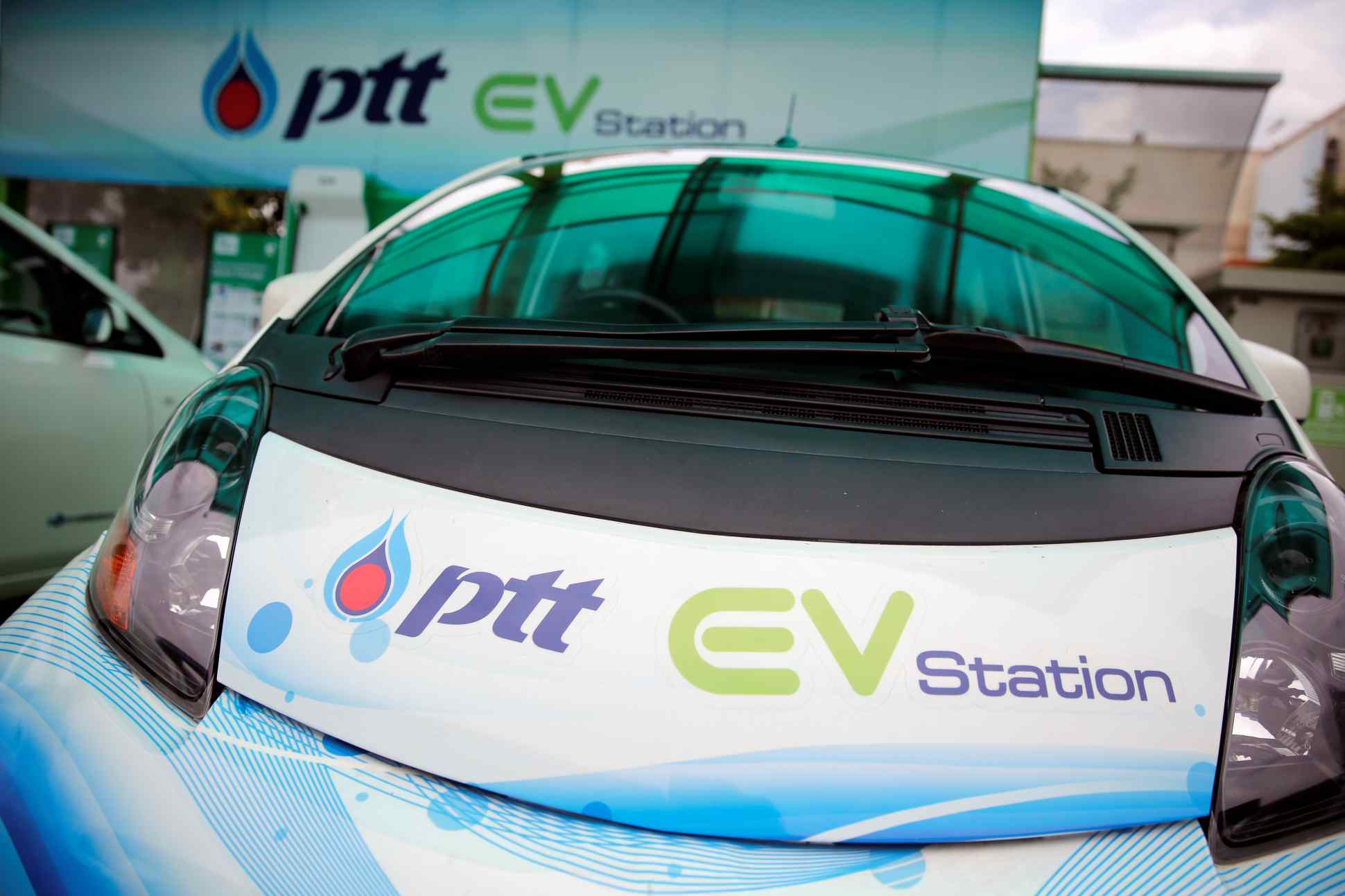 Thailand and Malaysia most likely to attract investment in domestic production

Not wanting to miss out on the next transport technology revolution, Southeast Asian policymakers are racing to accelerate the adoption of electric vehicles as a step to becoming a regional manufacturing hub.

Indonesia, the largest car market in the region, has announced a plan to ban sales of petrol and diesel cars by 2040. President Joko Widodo's cabinet is drafting a policy that would reduce the luxury tax and import tariffs on EVs, from the current average of 50 per cent to 5 per cent as early as next year. These exemptions will only apply to manufacturers with long-term plans to produce EVs in the country.