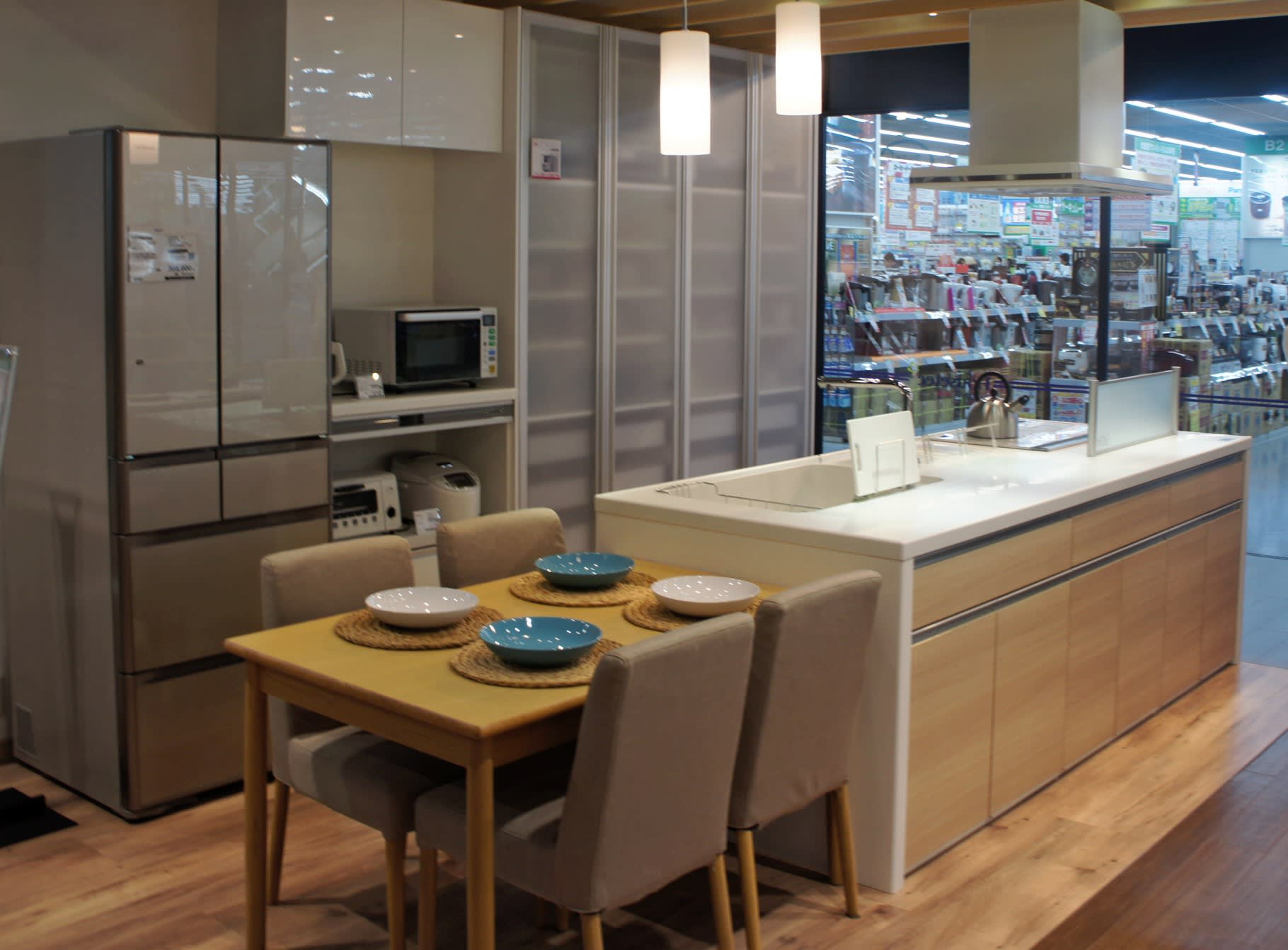 TOKYO -- Yamada Denki will sell electricity as part of efforts to boost revenue outside its mainstay business of consumer electronics retailing.

The Japanese company plans to begin retail sales of power nationwide this June, except in Okinawa, by teaming up with major utilities as well as independent producers. Details have yet to be finalized, but rates will undercut those of large regional utilities. Electricity customers will likely receive shopping points for Yamada Denki electronics stores.

These various channels are to start taking applications in mid-May. The goal is to sign up 500,000 customers in five years.

Yamada Denki targets group sales of 1.85 trillion yen ($16.9 billion) in the year through March 2020, up 10% from the year ended March 2015. The company seeks a boost from new businesses, with a focus on smart homes, considering its consumer electronics operations are not expected to grow much in the face of challenges including the shrinking Japanese population.

Power retailing will likely prove a thin-margin business with fierce competition. So Yamada Denki plans to promote it in combination with its smart homes, which are equipped with home energy management systems incorporating solar panels, storage batteries and other equipment.

"By analyzing electricity usage data, we will be able to generate ideas for new smart homes and HEMS," Chairman Noboru Yamada said.

Japan's retail power market was deregulated at the start of the month. Other big-box electronics retailers have also entered the business by joining forces with major regional utilities. Bic Camera has teamed up with Tokyo Electric Power Co. Holdings, while Edion has allied with Chubu Electric Power.