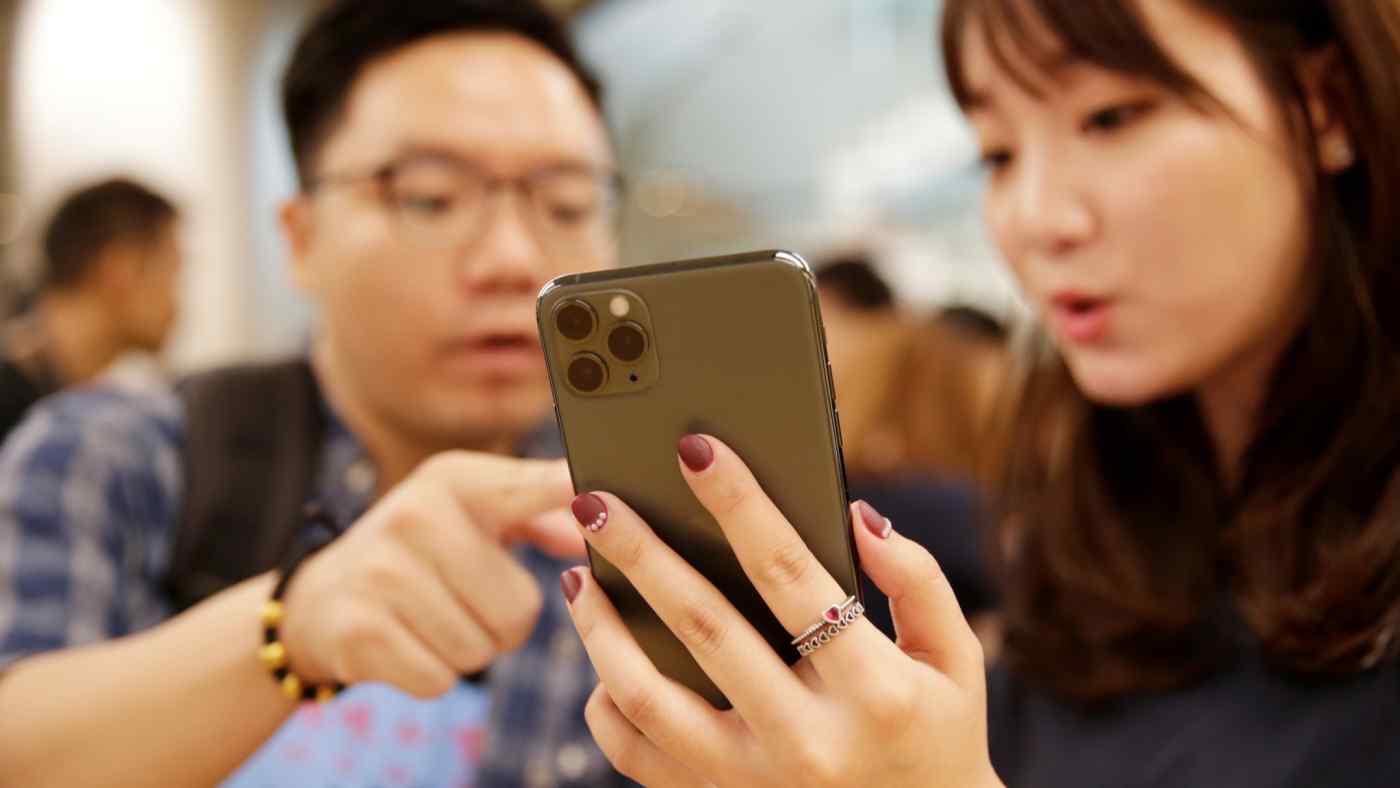 SEOUL -- South Korea's LG Display looks to Apple to help it chip away at compatriot Samsung Electronics' dominance in OLED screens for smartphones.

Apple decided to equip this year's lineup of iPhones entirely with OLED panels. LG Display, which has endured six consecutive quarterly operating losses, is expected to fulfill much of this extra demand. The company will supply 20 million OLED panels this year, or five times the volume from the previous year, a source said.

LG's arrival heralds a new era of competition in OLED, the start of a battle for market share like the one that has prevailed in older liquid crystal displays.

Suh Dong-hee, LG Display's chief financial officer, expressed confidence that the company will improve its finances in the second half of this year.

"We plan for our dedicated smartphone OLED panel factory in Paju to operate at full capacity," Suh told reporters Thursday. 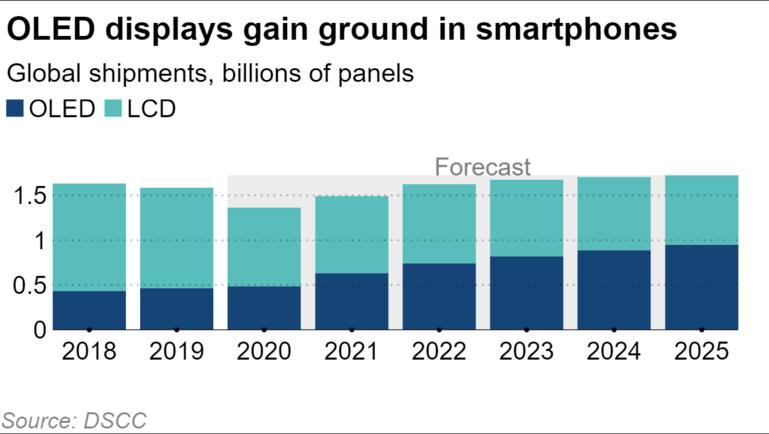 Samsung supplies the majority of OLED panels for iPhones, but its order volume this year apparently has risen only slightly to around 60 million units. Samsung and LG Display declined to comment on the details of individual orders.

"This contract was possible because Samsung attained a virtual monopoly on [OLED] supplies," said Yoshio Tamura, president of Asian operations at U.S.-based Display Supply Chain Consultants. "This would be hard to do with LCDs, in which diversified procurement is possible."

Yet LG Display has no guarantee that Apple will continue to show it favor. The third-ranked rival, China's BOE Technology Group, has improved its technology in part by recruiting former Samsung engineers. Apple has started assessing production quality at BOE plants in the Chinese cities of Chengdu and Mianyang.

Though the Chinese company is not anticipated to supply OLED panels for this year's iPhone models, insiders speculate that BOE's product may be adopted next year. That scenario would diminish LG Display's role as the main alternative to Samsung.

In the panel industry, those with deep pockets hold sway. Samsung has built a massive war chest through its semiconductor business, while BOE enjoys support from the Chinese government. It remains to be seen whether LG Display can keep up in the research and development race.