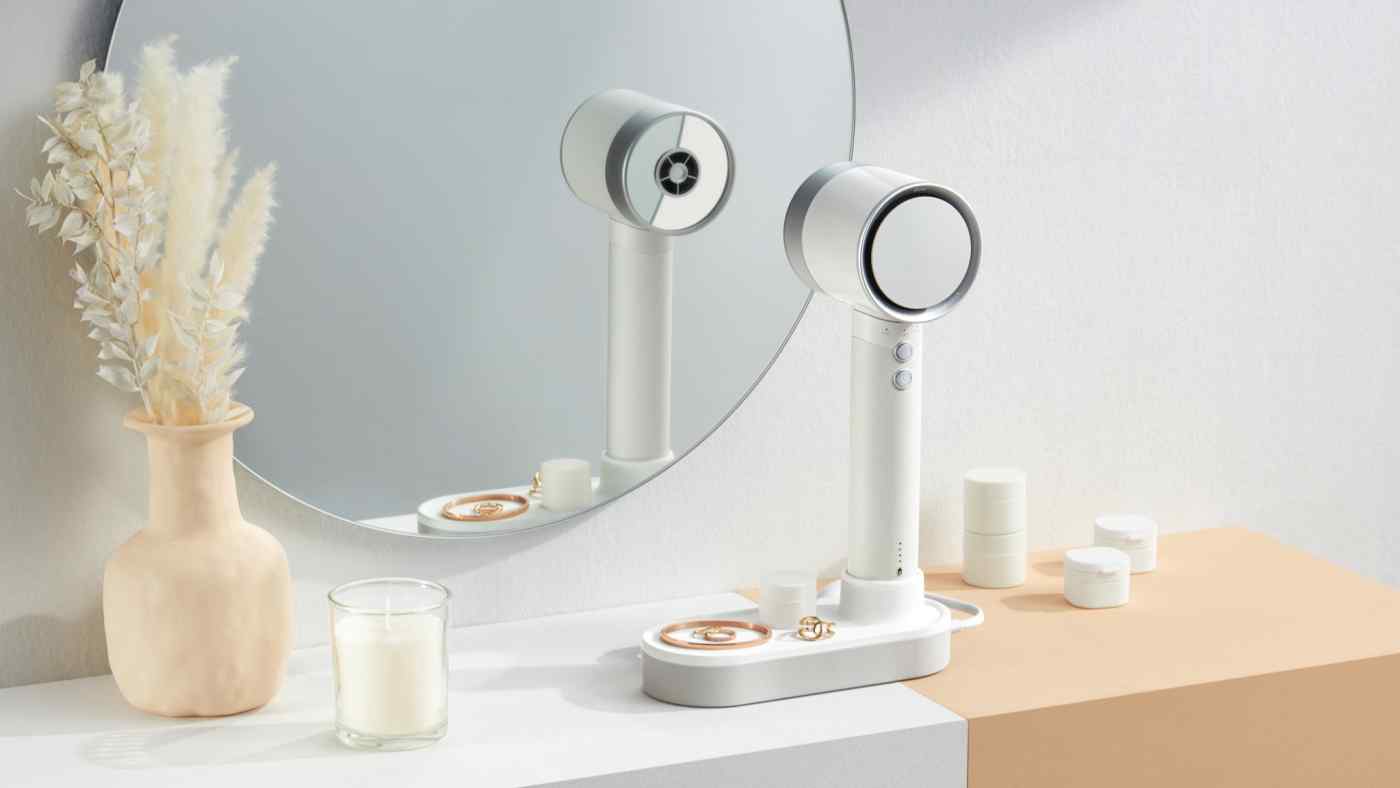 TOKYO -- A former R&D executive at the world's top drone manufacturer has applied his expertise to hair dryers.

Hong Kong-based startup Fresh & Clean Technology -- launched by Wang Mingyu, previously vice president of research and development at China's DJI -- is set to roll out the new Zuvi Halo dryer in Japan, the U.S. and China next month. Priced at around $500, the Halo takes aim at the high-end segment occupied by the likes of Dyson and Panasonic.

Fresh & Clean joins a trend of up-and-coming businesses drawing attention with specialized products with streamlined functions, tapping a wave of demand in a mature market spurred by shoppers cooped up at home amid the pandemic.

Along with warm air, the Halo emits infrared heat like that generated by panel heaters, using just 290 watts, compared with the 1,200 watts of a conventional dryer with a heating coil. An internal battery eliminates the need for a cord.

The dryer features motors and technology for air control and energy efficiency that leverage Wang's drone experience. Fresh & Clean has set up a Japanese arm and aims to sell about 1,000 units here per month. The company has no financial ties to DJI. 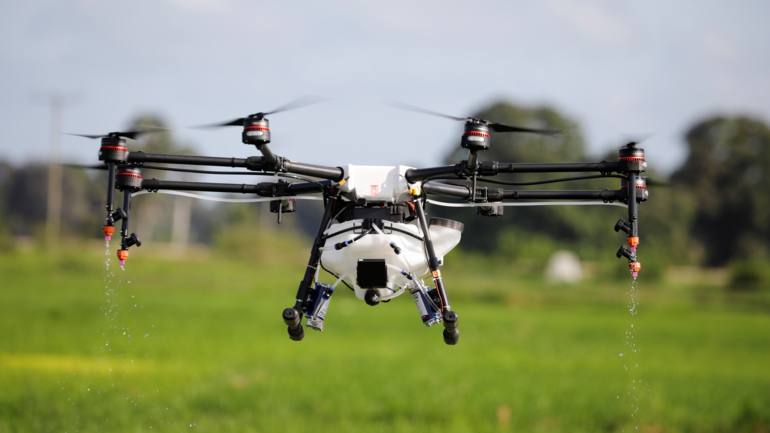 This comes at a time of transition in Japan's appliance market amid a retreat by some of the big domestic names in which consumers had long placed their faith. Toshiba has sold its appliance business, and Hitachi has stopped offering televisions under its own brand in Japan.

The advent of electronics-manufacturing services is enabling Japanese upstarts to follow the example of Apple and Dyson by specializing in design while outsourcing production, lowering barriers to entry into high-end appliances.

Among the standouts is Balmuda, which has become known as an innovator in the saturated appliance market with such items as a fan that mimics a natural breeze, and design-forward kitchen products. The company rolled out an easy-to-use vacuum cleaner late last year and plans to launch its first smartphone this November.

Fellow "fabless" company Cado, which develops air purifiers and humidifiers, has won fans with designs that blend into home decor. Cado expanded into beauty appliances in 2018 through a joint venture with South Korean conglomerate SK Group.

For home goods maker Iris Ohyama, simplicity is a selling point for its streamlined appliances. While initially focused on small home electronics, it has branched out into such larger products as room air conditioners and liquid crystal display televisions. The company's appliance sales have swelled more than 10-fold over the past decade to 125 billion yen ($1.14 billion) last year.

Consumer appliance shipments in Japan hit a 30-year high of 1.33 trillion yen in the first half of 2021, according to the Japan Electrical Manufacturers' Association. Data from research firm GfK Japan shows that sticker prices for 10 major types of appliances were up 4% on average during that period compared with a year earlier, with hair dryers and automatic washers jumping 7% to 8%.

"The home appliance market has matured, and over the past two to three years, consumers have been asking for [products with] only the functions they need," said Ichiro Michikoshi, an analyst at research firm BCN.

Major makers of appliances have continually added new bells and whistles to their products to keep prices up and encourage consumers to upgrade, but this strategy is starting to change. Panasonic plans to sell rice cookers and microwaves with pared-down functions that consumers can add to later.