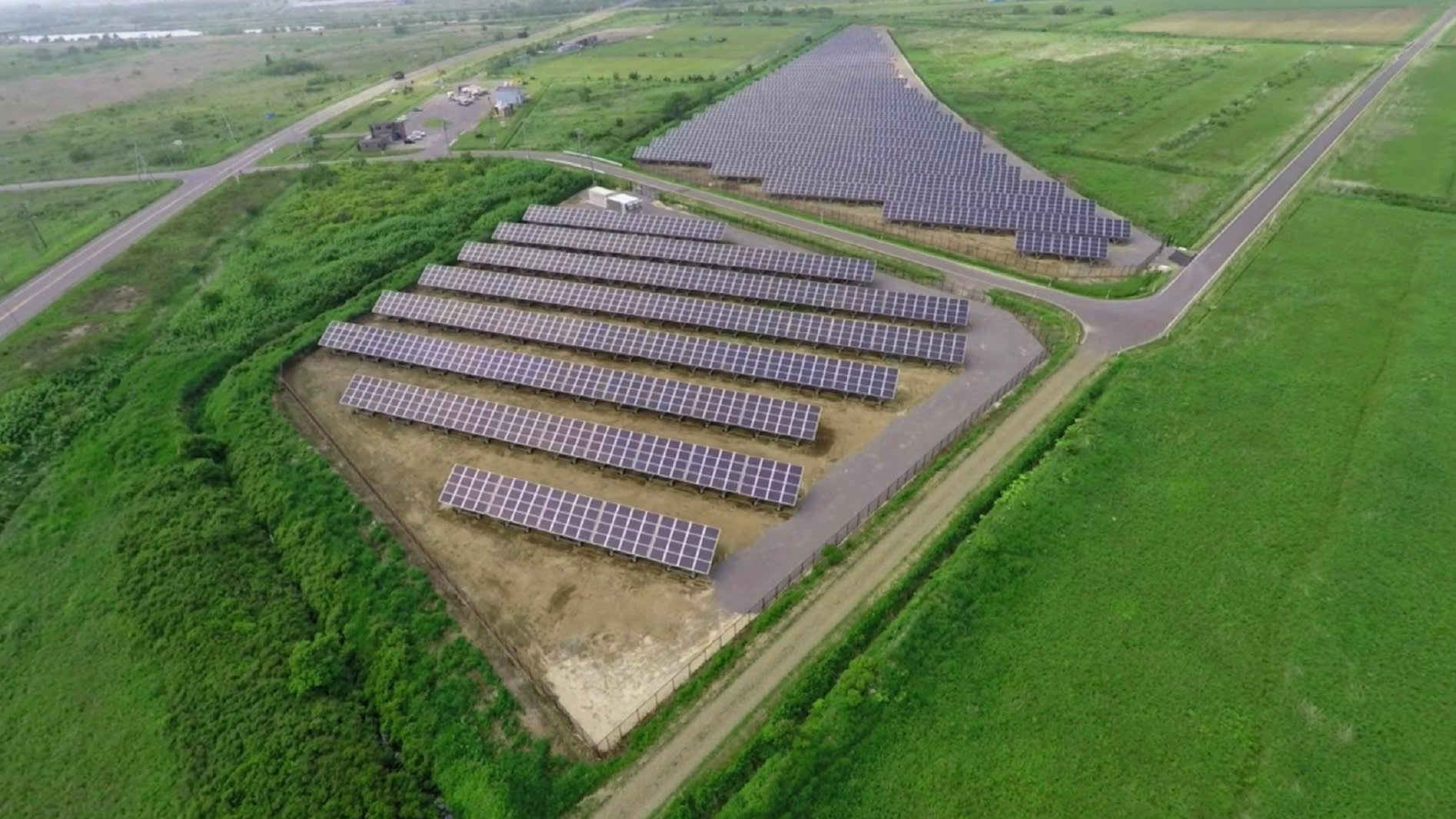 OSAKA -- Panasonic will withdraw from solar cells and panel production, Nikkei has learned, as the former leading maker now faces fierce competition from Chinese rivals that can produce the items at a lower cost.

Panasonic will quit manufacturing as early as March 2022 at factories in Malaysia and Japan's Shimane Prefecture. The move marks a complete exit from the solar manufacturing business after the Osaka-based company scrapped a partnership with Tesla that produced solar cells last year.

Panasonic will procure solar panels from other manufacturers to stay in the power industry through such businesses as installing generation systems for residential use.

According to the International Energy Agency, the amount of new solar power generation this year is expected to reach 117 million kilowatts, up 10% from the previous year. Due to the increased production by Chinese manufactures, the price of solar panels has fallen to about a third of 2012 prices.

The lower prices from Chinese rivals forced Japanese manufacturing out of production. Panasonic's solar cell and panel business has been in the red.

Currently most sales are based on domestic demand. However, demand is not expected to grow as an incentive program for household solar power generation in Japan has been being rolled back since November 2019.

Panasonic had been building on the solar cell business of Sanyo Electric, which it turned into a full subsidiary in 2011. The original technology, HIT, was considered to have the highest efficiency in the world at the time in converting sunlight into electric power. In 2009, Panasonic had its sights set on becoming a top-three manufacturer, but is now out of the top five due to price wars with Chinese companies that have taken 30% of the market share.

However, Panasonic plans to stay in the renewable energy business, focusing on such segments as power management systems for smart cities.

After ending solar panel manufacturing, the Shimane factory will concentrate on the production of power conditioners that convert electricity extracted from solar cell panels from direct current to alternating current. Its Osaka factory, which produces in-vehicle panels, is expected to relocate its employees.

With the withdrawal of Panasonic, Kyocera and Sharp will be the only major companies in Japan that produce solar batteries and panels. The global share is now dominated by Chinese manufacturers such as JinkoSolar, and the Japanese makers who once led the market are losing ground.