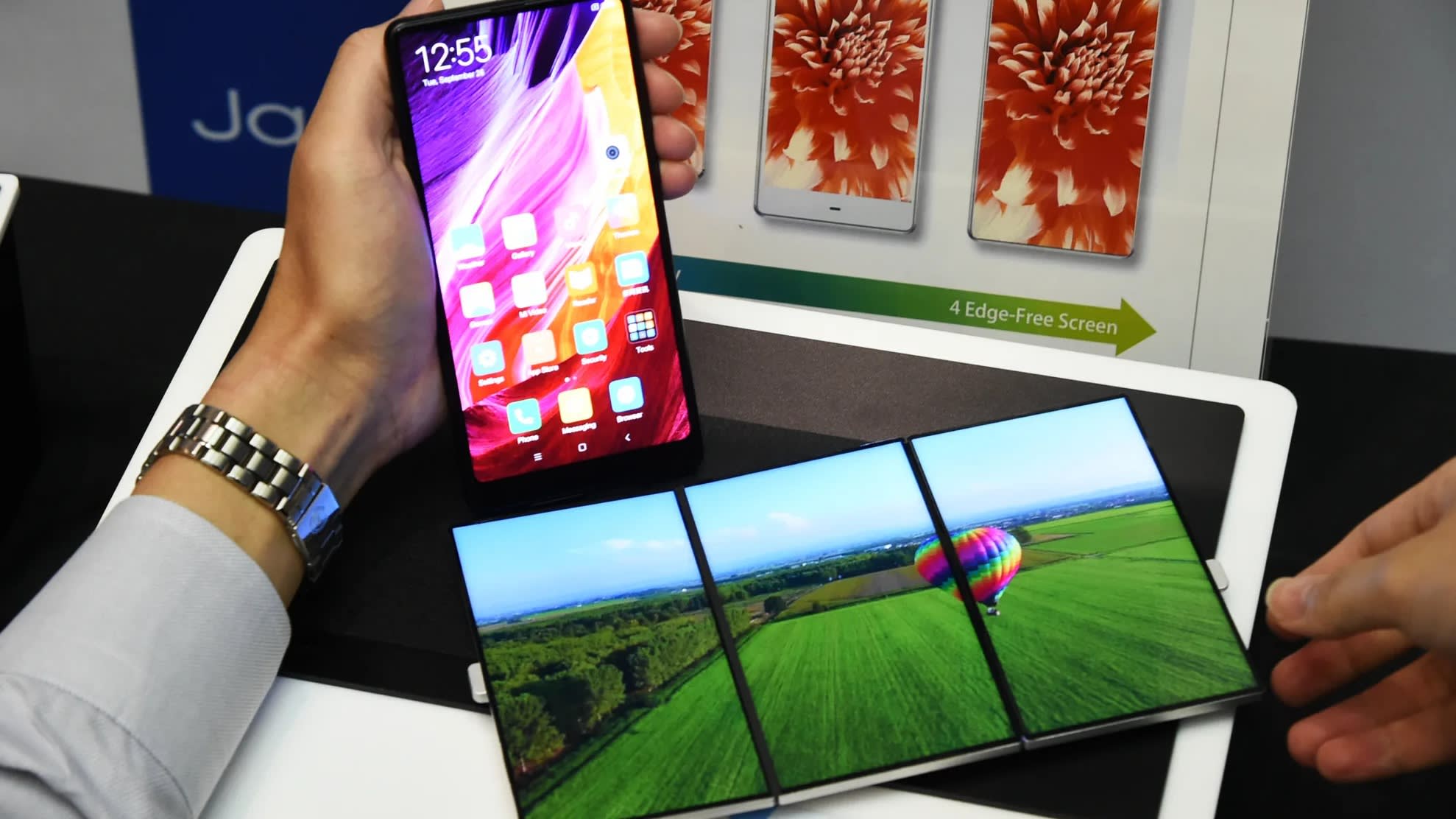 Japan Display's LCD panels: The company has opened an investigation to follow up on the assertions of accounting improprieties.

TOKYO -- The executive dismissed by Japan Display for embezzlement now claims that the struggling Apple supplier engaged in improper accounting under orders from senior management.

Japan Display, or JDI, said last week that the accounting executive defrauded the company out of 578 million yen ($5.3 million). JDI terminated the employee in December 2018 and filed a criminal complaint.

On Tuesday, the former executive contacted JDI claiming that past earnings statements were subject to improper accounting practices, the Tokyo-based company said Wednesday. The wrongdoing, which is separate from the embezzlement case, was ordered by top management, the former employee said.

JDI said it has opened an investigation to follow up on the assertions. The company will seek outside experts as well for an external probe.

The maker of liquid crystal displays for smartphones says it has thoroughly vetted earnings statements since firing the employee last year, and that its accounting has been proper since.

The executive defrauded the company by transferring funds to fictitious businesses, with the transactions labeled as outsourcing expenses, according to JDI. In addition, the employee converted revenue stamps obtained under false pretenses into cash. The misconduct occurred between July 2014 and October 2018.

The revelations add an additional complication for the cash-strapped display maker, which is scrambling to secure a 50 billion yen bailout to keep it afloat.

The manufacturer was formed in 2012 after Hitachi, Toshiba and Sony merged their liquid crystal display businesses. The company has received over 400 billion yen in financial assistance from the Innovation Network Corp. of Japan, a state-backed fund.