Toyota supplier Denso and Asahi Kasei among those climbing aboard 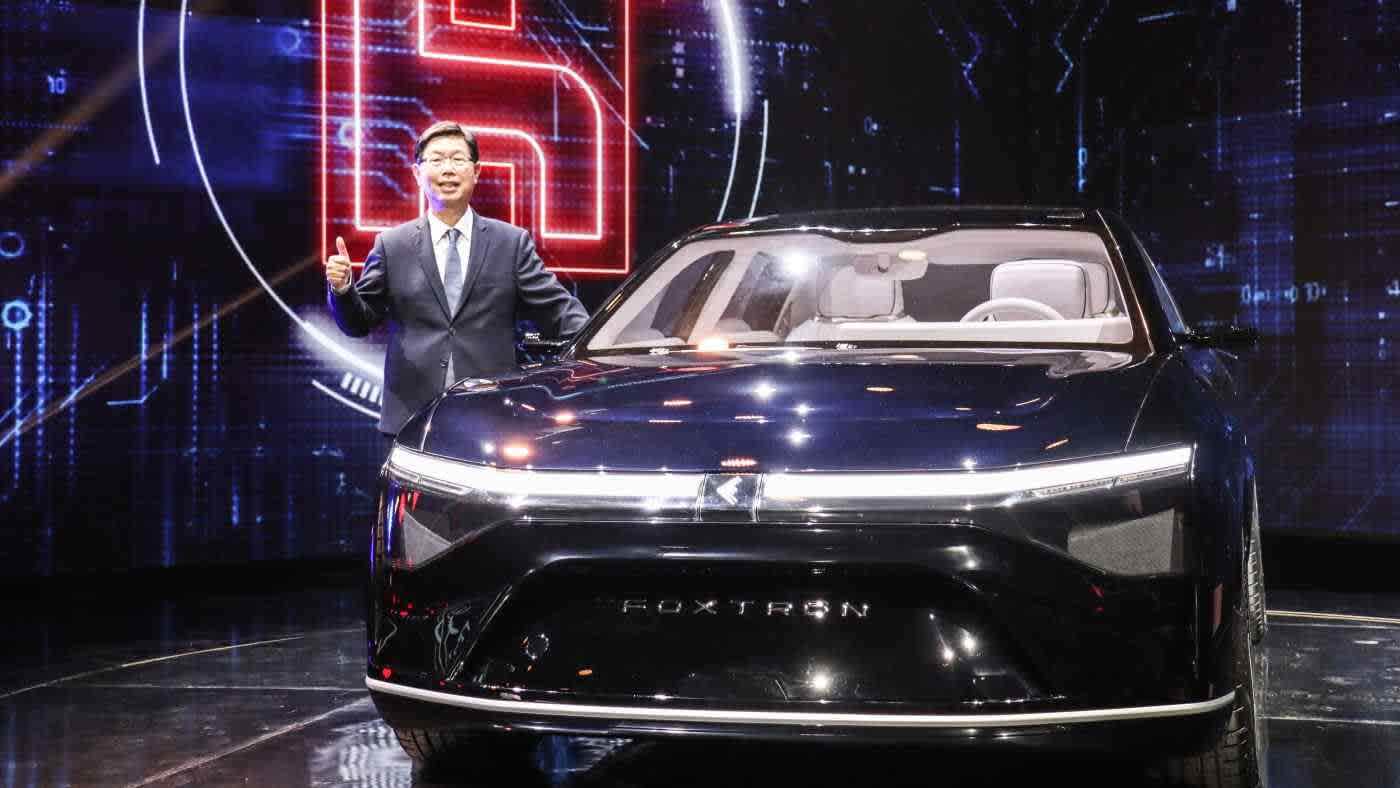 TOKYO -- About 100 Japanese companies are expected to participate in the joint development of electric vehicles being spearheaded by Taiwan's Foxconn, including suppliers close to Toyota Motor, suggesting that the project will have a significant impact on the broader auto industry.