From BTS to Adidas, Samsung taps elite brands to stand out SEOUL -- Samsung Electronics has enlisted some of pop culture's biggest names from the worlds of music, fashion and sports in a bid to gain the attention of consumers in a smartphone industry where it is becoming harder and harder to stand out.

With smartphones and accessories showing symptoms of the commodification that has plagued TVs and other electronics, product differentiation has taken on an increased importance for South Korea's top tech company if it wants to fend off Chinese rivals while winning the hearts of staunch Apple fans.

Besides Adidas, the industry leader also teamed with New York-based fashion brand Thom Browne to offer a range of products from a Galaxy phone and earbuds to a smartwatch, all featuring the designer's trademark stripes. 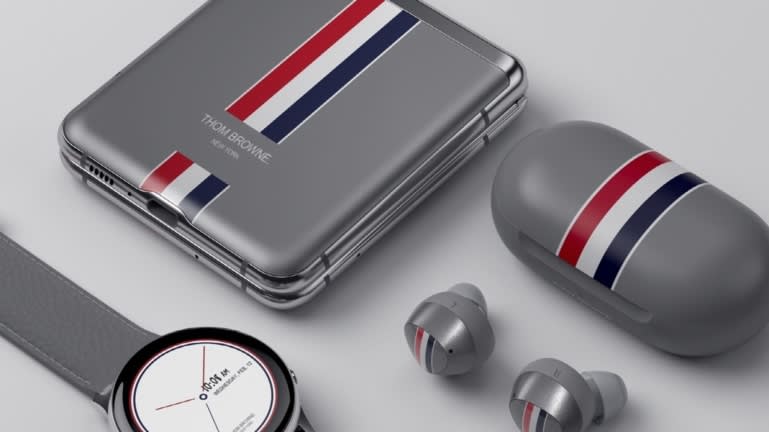 Closer to home, Samsung joined hands last year with BTS, the South Korean boy band that has become a global phenomenon. The BTS-inspired Galaxy S20 special model came in purple, the color that came to symbolize the band and its fans, and sported the band's logo on the back. BTS members helped drum up interest in the phone through social media.

Samsung has said it is seeking collaborations to excite consumers. Creating new value has become essential in getting consumers to buy a new phone at a time when memory, processors, displays and other hardware have grown similar across the industry.

With the market dominated by a handful of giants, consumers have fewer options. The top five companies controlled 71% of the global smartphone market in 2020, up from 54% just five years earlier, according to research company IDC. Samsung held a 21% share last year, followed by Apple at 16%. 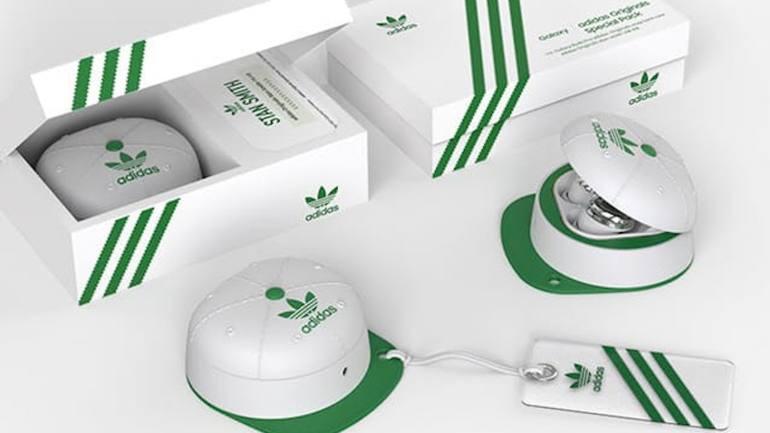 Just last month, LG said it was shutting down its smartphone operations. The No. 4 brand in the world at one point, the company has struggled in its home market of South Korea, where Samsung dominated more than 70% of sales.

Apple, its biggest rival, has maintained a strategy of updating its flagship iPhone every autumn along with three to four more affordable phones. The U.S. company has succeeded in keeping loyal fans with its powerful brand as well as its proprietary iOS operating system and apps.

Samsung phones use Google's Android OS, and this makes it easier for users to switch to Android rivals such as China's Vivo, Oppo and Xiaomi. Without special branding, Samsung risks being buried in a field of undistinguishable devices.