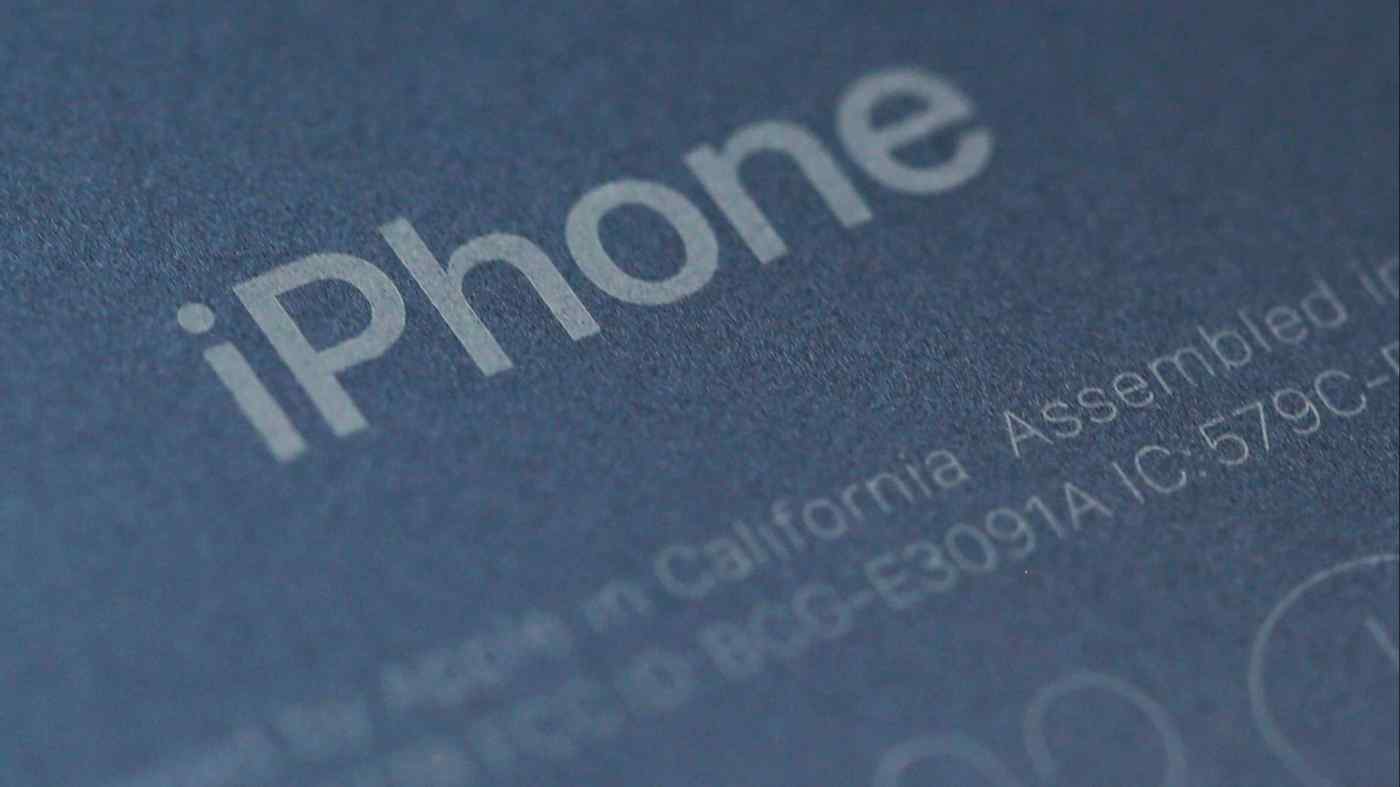 TOKYO -- India will provide subsidies to 16 manufacturers of mobile phones and electronic parts, including Hon Hai Precision Industry and Samsung Electronics, to expand production in the country.

The government anticipates that output will rise by a total of 10.5 trillion rupees ($143 billion) over the next five years, with just over 60% bound for export.The number of jobs directly created by the companies will top 200,000 over that period, New Delhi says.

The Production Linked Incentive program for makers of phones and electronic components was established in April to help revitalize India's manufacturing sector. Over a five-year period, companies can receive subsidies equivalent to 4% to 6% of sales above the base year of fiscal 2019.

Recipients must meet requirements for additional investment and sales growth each year to remain eligible.

About 330 million handsets, worth roughly $30 billion, were manufactured in India last fiscal year, more than five times the total in fiscal 2014.