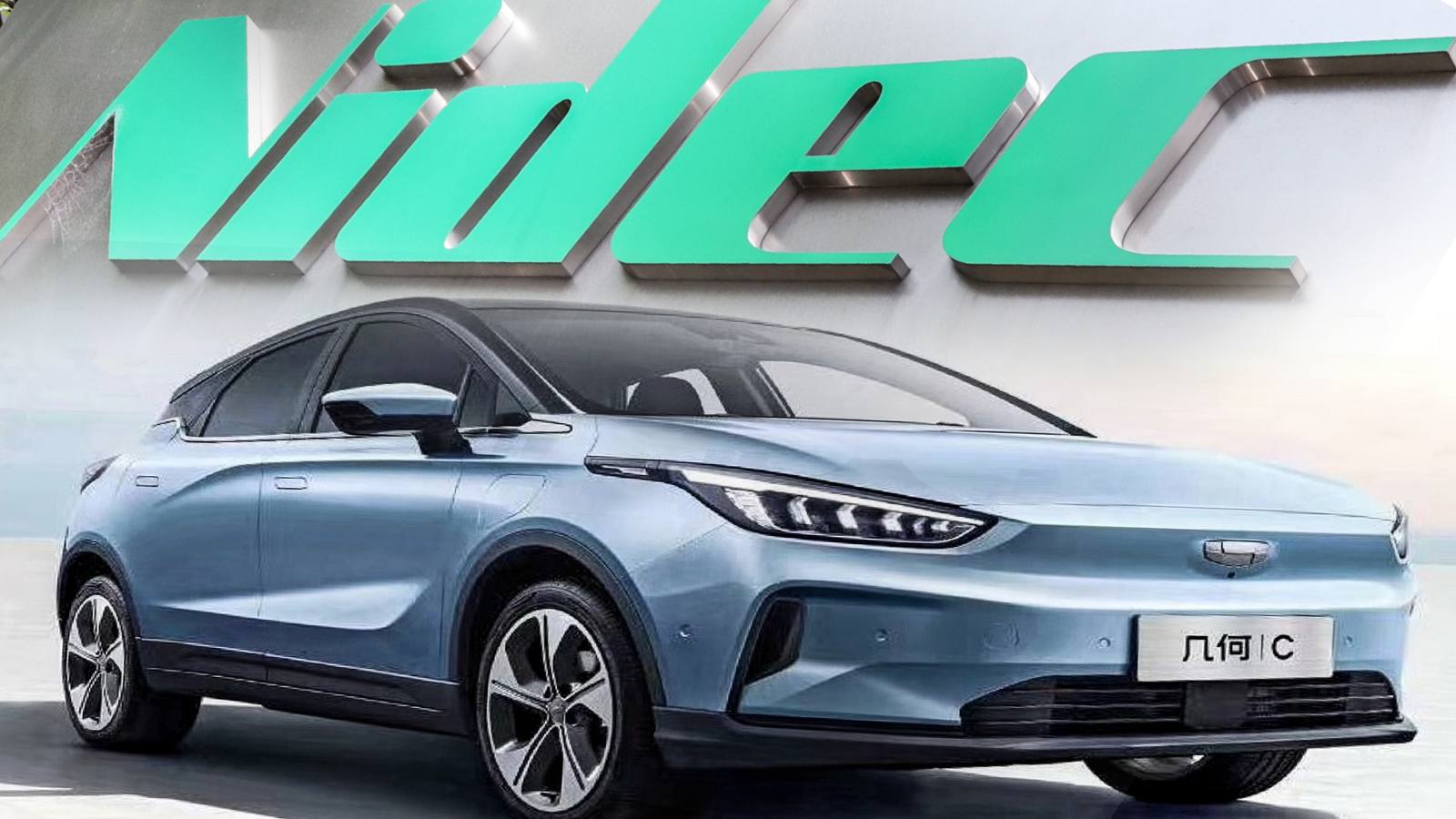 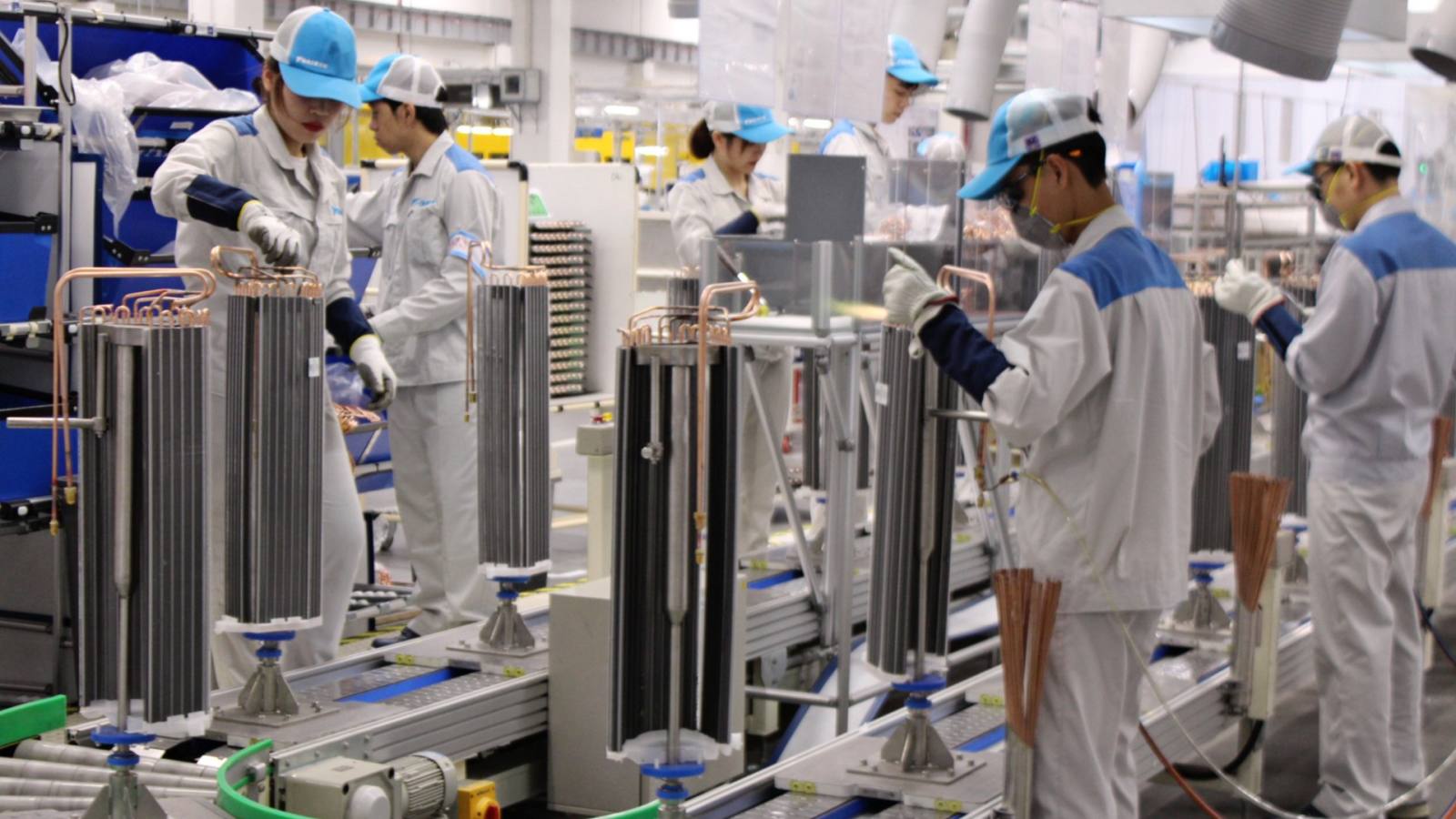 TAIPEI -- Intel intends to expand its partnership with Beijing-backed Tsinghua Unigroup by providing NAND flash memory chips as soon as this year, according to industry sources.

Negotiations are leading toward Tsinghua Unigroup's storage arm UNIC Memory Technology receiving NAND chip supplies from Intel, turning those chips into various products such as microSD cards and solid-state drives used in various consumer electronics under its own brand, said an industry source and Avril Wu, an analyst at Taipei-based research firm DRAMeXchange.

A senior executive from Tsinghua Unigroup's subsidiary confirmed to the Nikkei Asian Review late Thursday night that the company will roll out storage solutions with its own brand "UNIC" while Intel provides those chips.

The collaboration, if inked, would help UNIC Memory Technology increase its revenue and presence. The little-known entity that just registered last August could develop into a competitive storage product provider and distributor, eventually competing in the market with global players such as Samsung Electronics, Toshiba, SanDisk, Micron, Kingston, Transcend and Adata.

Intel for the first time would give its NAND flash memory chip output to an external partner, industry sources say. It is unclear whether the discussions eventually will involve transferring technology to the Chinese partner. The U.S. tech company's major NAND production site is in the northeastern Chinese city of Dalian.

China is aggressively building a competitive semiconductor ecosystem, with Tsinghua Unigroup serving as a national champion to help the country cut its reliance on foreign suppliers on all fronts.

Intel is willing to back China's chip ambitions in exchange for better access to the massive market. The American tech firm dominates production of core processor chips for personal computers and servers, but ranks only sixth globally as a NAND memory chip manufacturer behind Samsung, Toshiba, Western Digital, Micron and SK Hynix.

"Intel is eager to look for new growth drivers beyond PCs and servers, to grow its presence as a NAND flash memory chip provider and expand its footprint in China's grand market," said DRAMeXchange's Wu. "It could be a shortcut for Intel if it can team with a partner who has good connections with Chinese authorities to grow business in the nation."

On Feb. 22, Intel said it would offer the company's advanced 5G modems to Spreadtrum as they team to attack the smartphone chip business, another area in which the U.S. company is playing catch-up. In 2014, Intel invested $1.5 billion for a 20% stake in Tsinghua Unigroup's holding company, which controlled Spreadtrum.

But Intel's enthusiastic moves to work with Chinese partners come as Washington blocks most Chinese sources from completing chip deals in the U.S., citing national security concerns. The U.S. denied takeover bids for Lattice Semiconductor in September and Xcerra last month. Intel could face regulatory scrutiny if its deal involves a transfer of technology.

Intel did not immediately respond to Nikkei Asian Review's request for comment but later said in a statement that "Intel has had a strong relationship with Tsinghua for many years. The terms of that relationship are confidential."