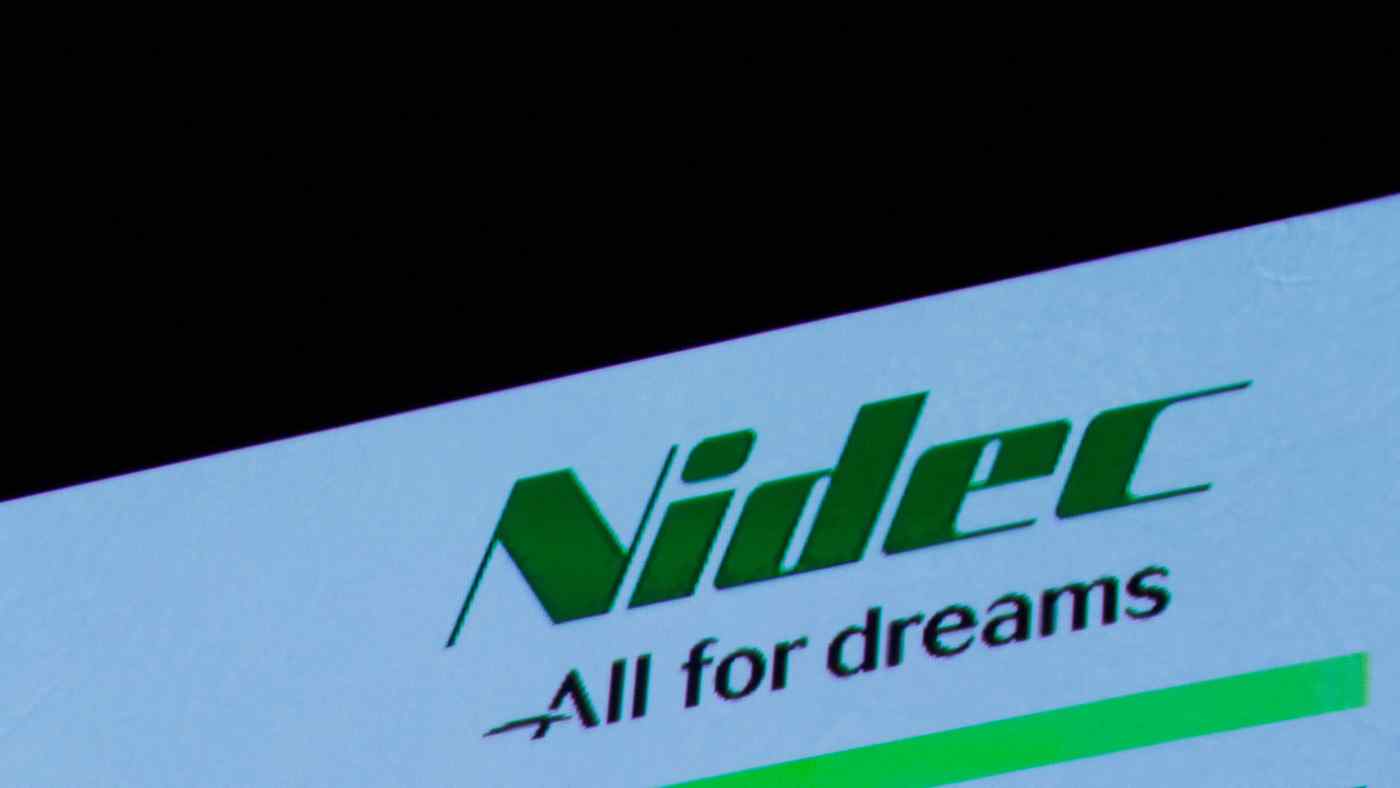 TOKYO (Reuters) -- Japanese electric motor maker Nidec slashed its full-year operating profit forecast by nearly half on Tuesday as it faced pressure from weakening demand for technology goods and a slower-than-expected recovery of the global car industry.

The company cut its operating profit forecast for the financial year through March by 48% to 110 billion yen ($845 million).

That was worse than expectations for a full-year operating profit of 202.5 billion yen based on estimates from 20 analysts, Refinitiv data showed.

For the third quarter through December, the Kyoto-based company reported an operating profit of 28 billion yen, down 37% from 44.3 billion yen a year earlier. That was also lower than a 51.34 billion yen average profit estimated by six analysts.

The decline was partly due to structural reform expenses that shaved off 11 billion yen from the quarterly operating profit, mostly in the automotive business where Nidec is seeking to capture share of the global electric vehicle market.

The company aims to achieve a V-shaped recovery by cutting back on fixed costs, Hagiwara said, adding that it also made such a move in response to Japan's massive earthquake and tsunami of 2011 and the 2008 global financial crisis.

Nidec has invested heavily in production and development of a traction motor called e-axle, which combines an electric vehicle's gear, motor and power-control electronics.

The company, which will mark its 50-year anniversary in July, forecast last quarter that its e-axle business will reach profitability in the financial year starting from April.

It began producing a second-generation model of its e-axle system in Guangzhou, China in September.