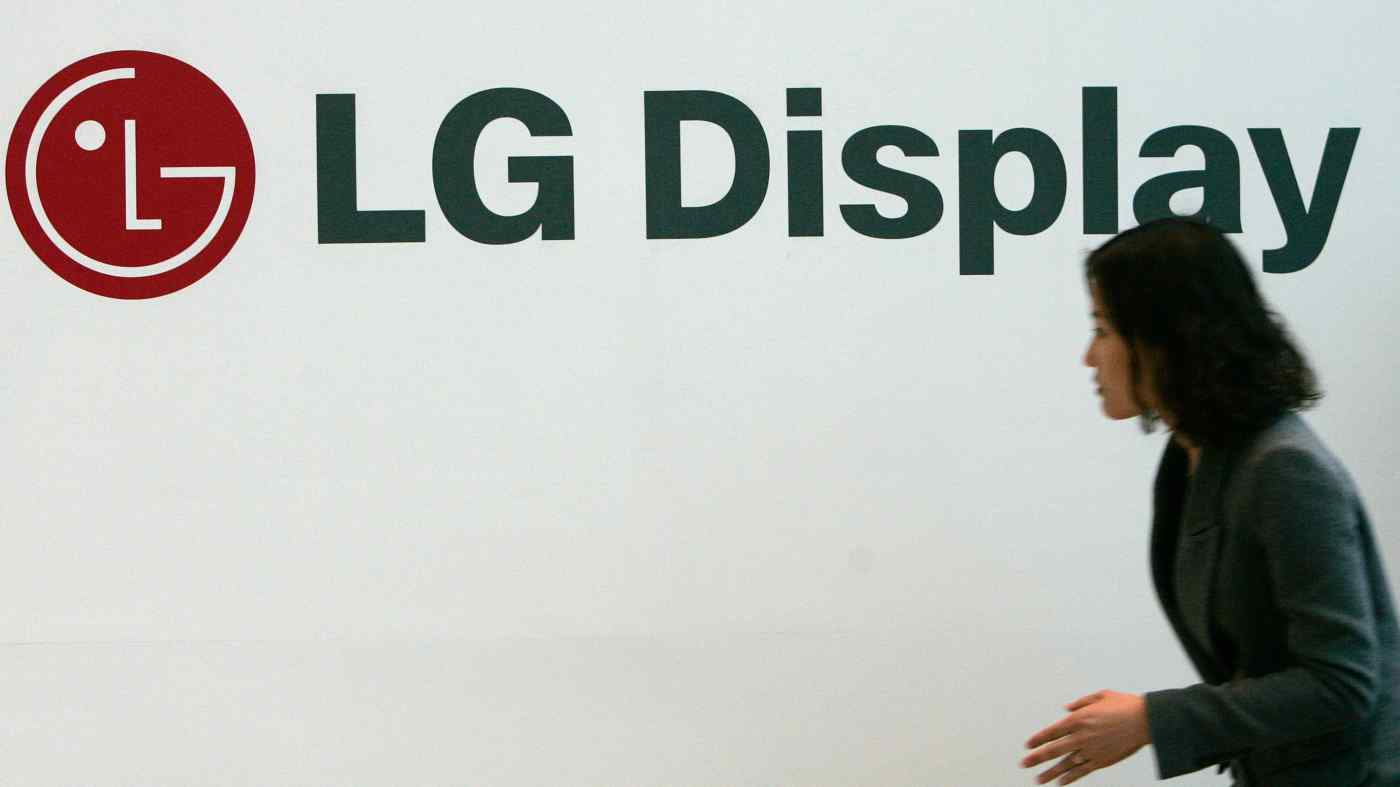 SEOUL (Reuters) -- South Korea's LG Display Co Ltd reported its highest quarterly profit in over three years on Wednesday, returning to the black for a second quarter in a row with help from increased shipments of Apple Inc's new iPhones.

The Apple supplier posted an operating profit of 685 billion won ($622 million) in the 2020 fourth quarter, compared with a loss of 422 billion won in the same period a year earlier.