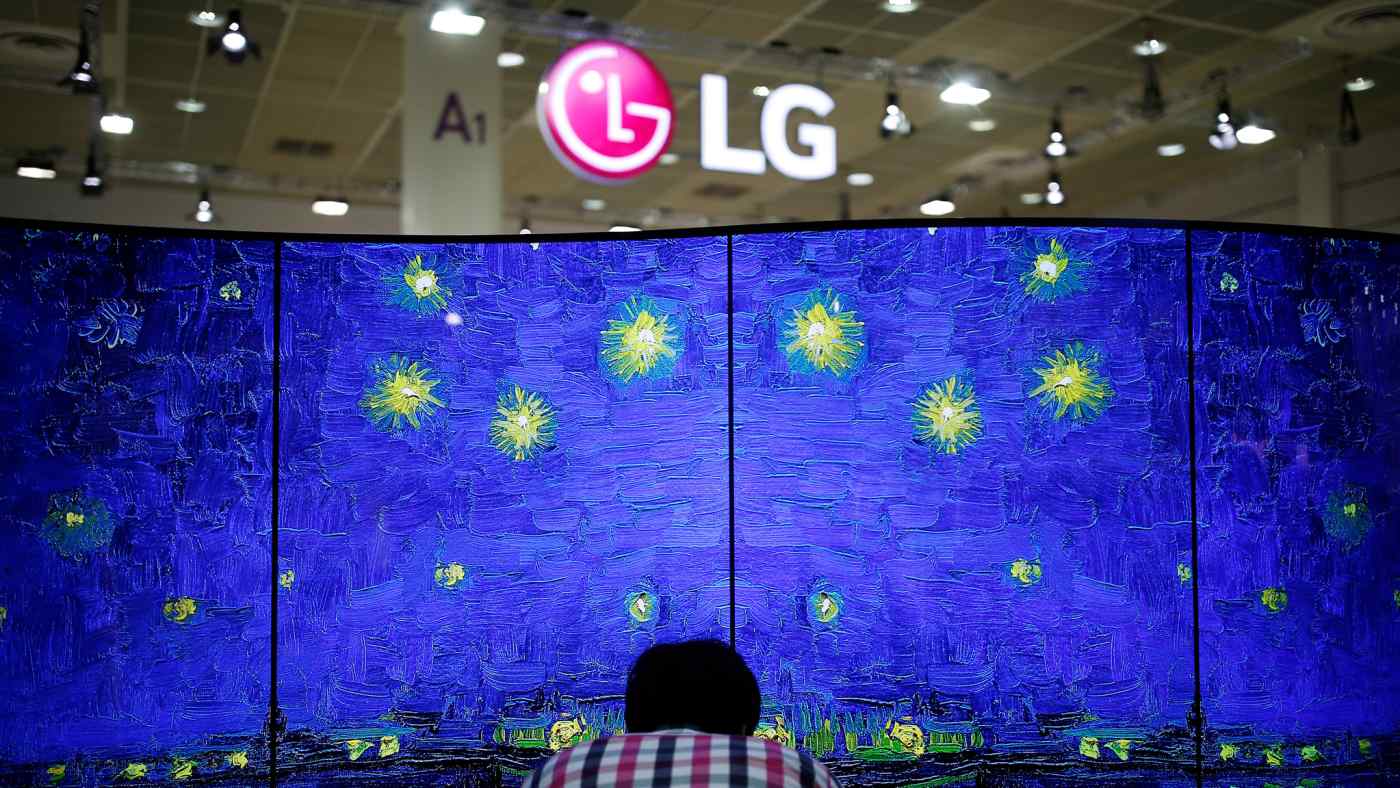 SEOUL (Reuters) -- South Korea's LG Display on Wednesday swung to a profit in the second quarter versus a loss a year earlier, as pandemic-led demand for TVs and laptops drove up panel prices.

The display maker that supplies Apple reported an operating profit of 701 billion won ($607 million) in the April-June quarter, compared with an operating loss of 517 billion won in the same period last year.

Prices of LG Display's mainstay 55-inch liquid crystal display (LCD) panels for TV sets more than doubled in the April-June quarter from the same period a year earlier, according to market data from TrendForce's WitsView.