Malaysia factories spring back to life for Japanese electronics OSAKA/TOKYO -- Sharp, Sony and Panasonic have restarted production lines in Malaysia after the country eased restrictions that placed an important exporting hub on lockdown.

Because the plant stoppages delayed global exports of consumer electronics, the three Japanese companies are hurrying to restore normal production amid the coronavirus pandemic.

Sharp's television factory in the southern state of Johor returned to full capacity on Monday, the same day the Malaysian government allowed the resumption of most economic activity.

Such moves restore a key link in the Japanese electronics industry's supply chain. Malaysia supplies both components for other factories and finished products for the rest of the world.

Although Malaysia accounts for a small fraction of revenues, production stoppage at local plants will spill over the border. For Sony in particular, Malaysia is home to its "mother factory" for TVs.

The closure of the plants "has affected production of a wide range of products," a Sony representative said. Workers assemble televisions at a Sony plant in Malaysia. (Photo by Hisashi Iwato)

Sharp restarted production at the Johor plant on April 25, after the factory was idle for more than a month. The plant operated with only half the workforce until full production resumed Monday.

The plant was reportedly approved for an early restart after Sharp told the government what steps it had taken to ensure worker safety. Employees have ready access to on-site temperature checks and disinfectants. Chairs in the dining hall have been separated to conform to social distancing rules.

Sony partially relaunched activities at its TV and audio equipment factories in April. Panasonic, which makes TVs and air conditioners in Malaysia, resumed production earlier this month. Return to full capacity is expected to take more time for both companies.

Sony's Malaysian arm handled procurement of liquid crystal display panels from Japan. The integrated operation is responsible for assembling the panels with backlight and polarizing plates to match Sony's own quality standards.

Malaysia's history of manufacturing Japanese consumer electronics began in 1965 when Panasonic built a factory there. The company started exporting air conditioners in the 1970s at the government's request. 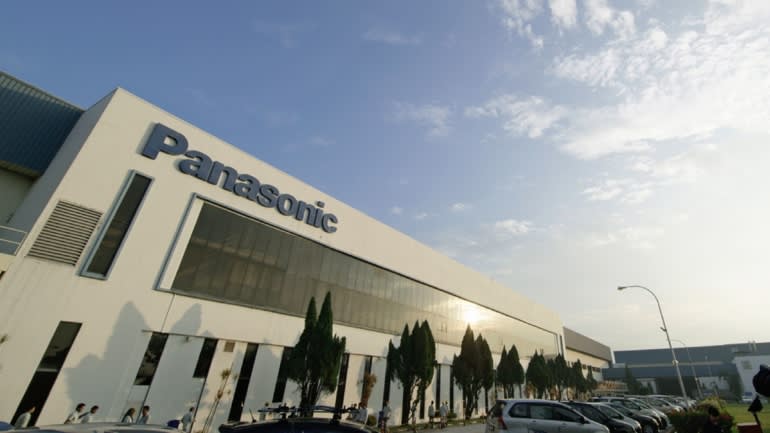 A Panasonic factory in Malaysia: The Japanese company makes TVs and air conditioners in the Southeast Asian country. (Photo courtesy of Panasonic)

Sharp, Sony and other companies soon followed suit, creating a generation of local engineers well versed in the art of Japanese manufacturing. Even with the rise of Chinese rivals, Malaysia remains a major foothold for penetrating international markets.

Sharp exports TVs made in Malaysia to Japan as well as countries in Southeast Asia. Panasonic ships TVs to these markets, and delivers air conditioners to Southeast Asia where growth prospects are promising.

The arrival of Japanese technology groups has contributed to Malaysia's growth as an base for TV manufacturing. The country exported $1.9 billion worth of TVs in 2018, according to the United Nations Conference on Trade and Development -- the highest amount in Southeast Asia.

Malaysia's coronavirus restrictions, first put in place on March 18, halted factory activities nationwide. The order was extended three times, with the latest expiration date set for Tuesday. As a condition for reopening, businesses must take steps to prevent the spread of the virus.

The disruptions in Malaysia will likely reverberate in the supply chain strategies at Japanese makers. "The impact from Malaysia will be larger this fiscal year than in the previous one," said a Panasonic executive.