Faked data shows isolated divisions have not learned from others' errors 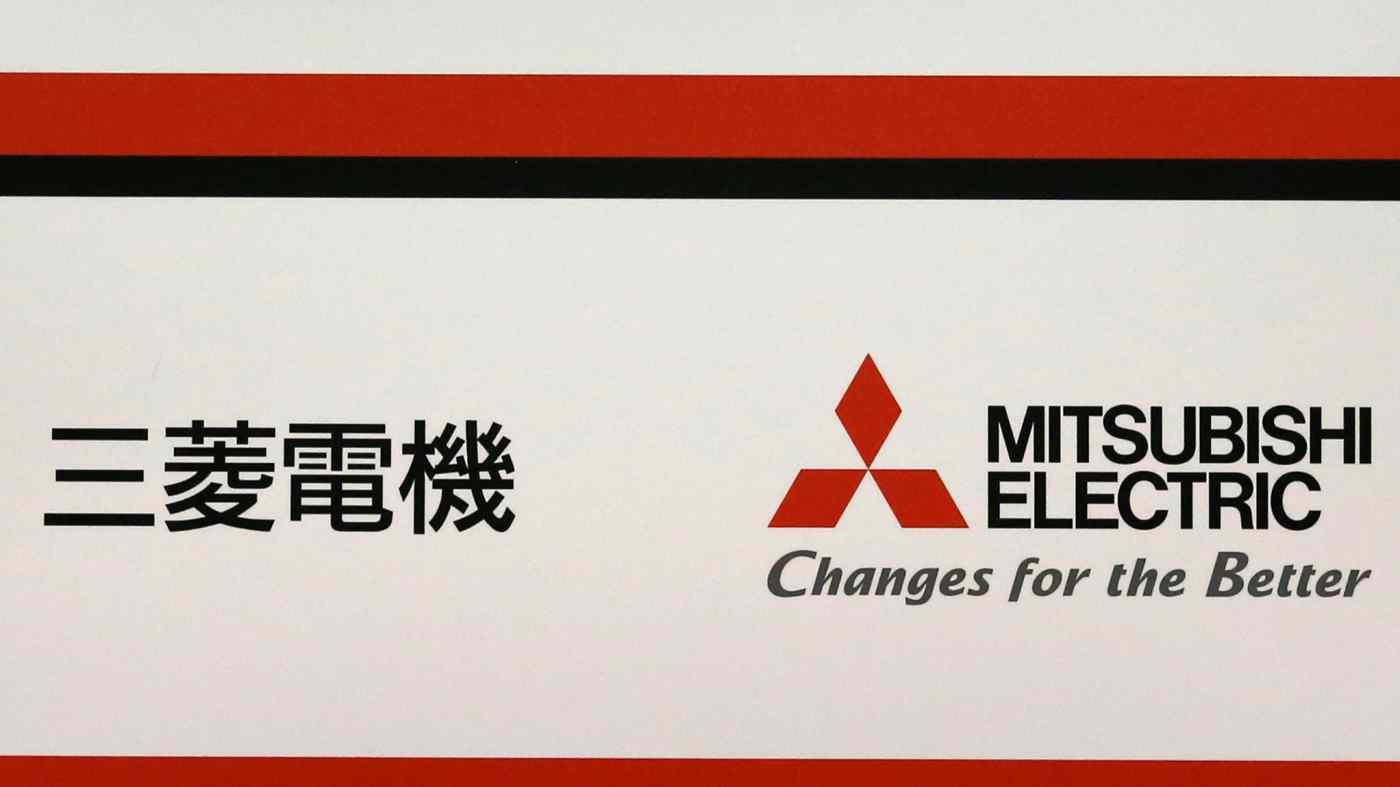 TOKYO -- Mitsubishi Electric's revelation of cheating on train equipment inspections is just the latest in a series of quality lapses that raise doubts about the Japanese industrial group's ability to change what critics call an arrogant corporate culture.

The company on Wednesday admitted it conducted improper checks on air compressors used in train brakes, in addition to the air conditioning equipment it had disclosed the day before. The problems may have gone on for more than three decades.

This comes less than three years after it acknowledged that a subsidiary had sold rubber products that failed to meet customer specifications for durability and other standards. The 2018 revelation was followed by a string of similar scandals involving products from cast-metal parts to semiconductors.

Experts say there are a few factors behind the repeated missteps, including a highly siloed organization that keeps divisions isolated from each other.

"Individual business units are quite powerful at Mitsubishi Electric even compared with other comprehensive electrical equipment manufacturers, and there are structural problems that top management can't see," said Hideki Wakabayashi, a professor at the technology management department of the Tokyo University of Science and a former analyst.

The fact that all of the problems of the past few years cropped up in different parts of the group suggests that the lessons learned from each failure were not shared broadly.

"The high degree of independence of each of our business divisions has to some extent become a weakness," President Takeshi Sugiyama told Nikkei in early June, before the latest revelations.

Mitsubishi Electric also suffers from a lack of outside perspectives. The company rarely makes acquisitions, depriving it of a source of new personnel and thinking that could help it find and fix underlying problems.

And it seems to lack the ambition to become an industry-changing market leader, being generally content to settle for second or third place. It is not one of the Mitsubishi group's three traditional core units -- Mitsubishi UFJ Financial Group, Mitsubishi Corp. and Mitsubishi Heavy Industries -- and rarely serves as a liaison between the group and other companies.

As Mitsubishi Electric clings to an outdated culture, its former emphasis on quality has waned.

An investigation conducted after the 2018 scandal found that the problems were rooted in a lack of attention to quality due to insufficient training, along with weak quality control measures, and set out steps to prevent a recurrence. Yet similar problems continued to emerge, raising doubts as to whether the probe and response did enough.

Executives in divisions involved in the quality scandals have voluntarily returned some of their compensation, but none have resigned. Meanwhile, the company has many senior officials who are paid more than 100 million yen ($900,000) a year, which some say creates a greater distance between top management and rank-and-file workers.