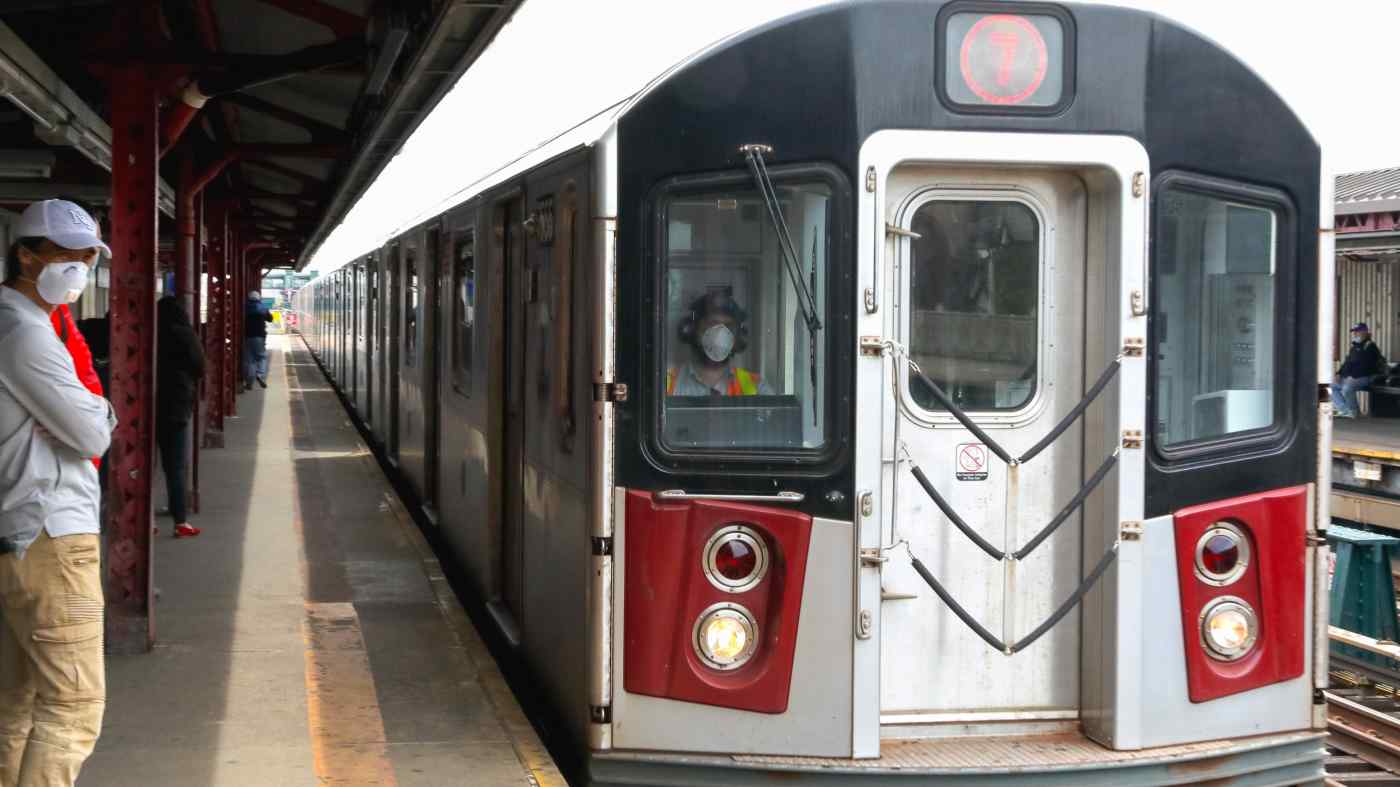 WASHINGTON -- New York City's subway operator has requested more information from Mitsubishi Electric about how a faked data scandal affects equipment on its trains and will require the Japanese supplier to make any necessary improvements, a transit official told Nikkei on Wednesday.

"The MTA is aware of questions raised about Mitsubishi inspection data and we are demanding additional information," said Demetrius Crichlow, the Metropolitan Transit Authority's acting senior vice president for subways.

The agency will seek "any corrective action that may be necessary from Mitsubishi," Crichlow said.

Out of 6,400 cars in New York's subway fleet, about 2,600 cars use Mitsubishi Electric's air conditioning equipment, according to the MTA. If that equipment fails to work properly, the worst-case scenario is that a car would overheat, the MTA says.

"We want our customers to know the MTA has its own rigorous and comprehensive inspection process to ensure equipment we put into service meets a series of uncompromising safety and quality standards," said Crichlow, urging passengers not to be overly concerned.

There has been no mention of whether there are problems regarding Mitsubishi Electric's air conditioning equipment as of yet.

Japan's Kawasaki Heavy Industries delivered finished subway cars to the MTA furnished with Mitsubishi Electric's air conditioning equipment. According to American law, both the finished vehicle manufacturer and components supplier can be held financially liable in case of an accident.

Rail cars using Mitsubishi Electric's air conditioning equipment are in service in about 15 countries -- including the New York subway system, London subways and in Germany's Rhein-Ruhr-Express.

Mitsubishi Electric says it does not release details about individual contracts.

An investigation is ongoing to determine exactly how many units have had their inspection data faked. The results are to be released in September. Mitsubishi Electric maintains that there is no safety or performance problems with the equipment affected by the scandal.

But experts say that Mitsubishi Electric is still at risk of lawsuits regarding overseas deliveries. In the U.S. alone, faking inspection data could open the company to lawsuits claiming fraud.