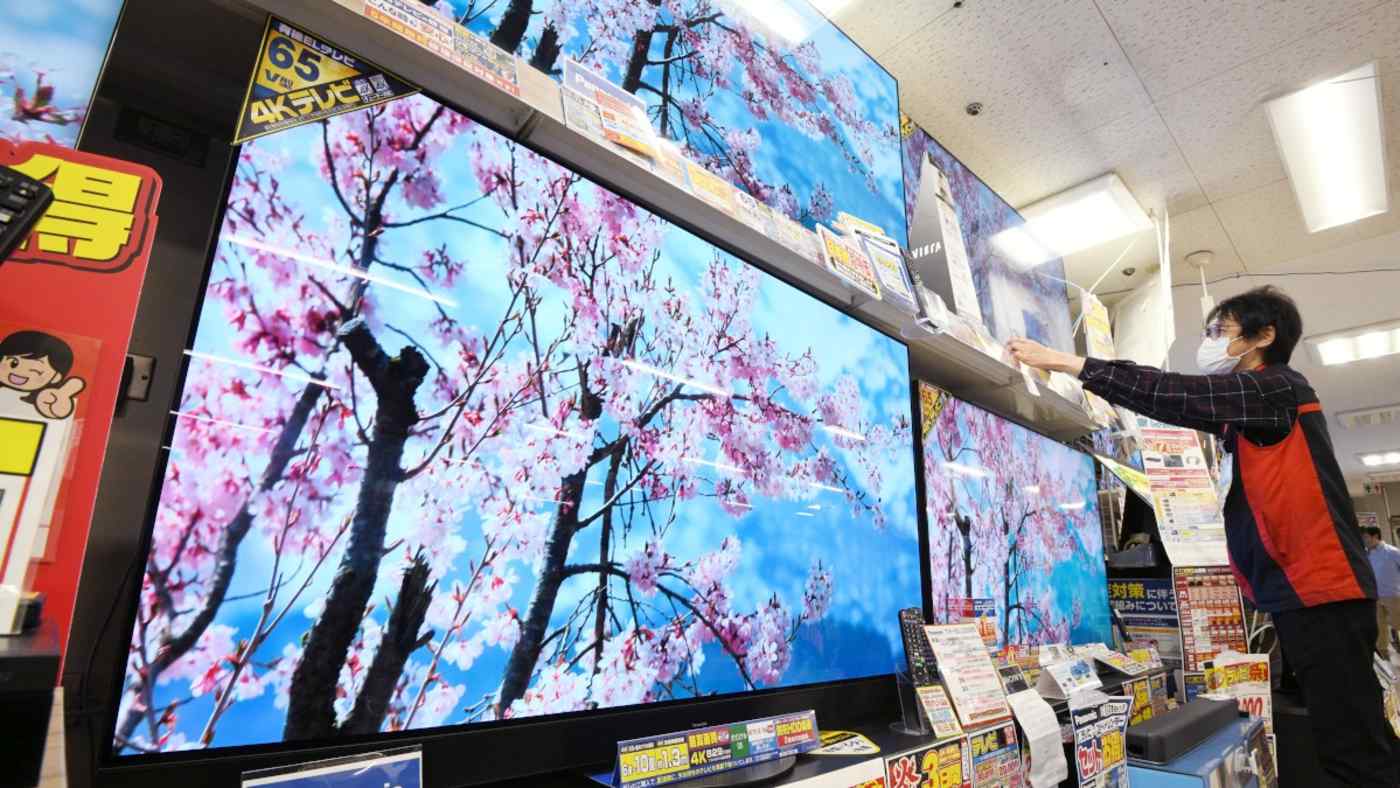 OSAKA -- Panasonic will drastically scale back its television business as it shifts production to Chinese manufacturer TCL, shuttering two of its remaining four factories to cut costs in a business that is no longer a consistent moneymaker.

The Japanese company recently signed a deal with TCL, the world's third-largest television manufacturer, under which TCL will make the bulk of Panasonic's budget TV models for markets such as Southeast Asia and India, starting next year. The two also look to partner in panel procurement and development, which makes up a sizable chunk of production costs.