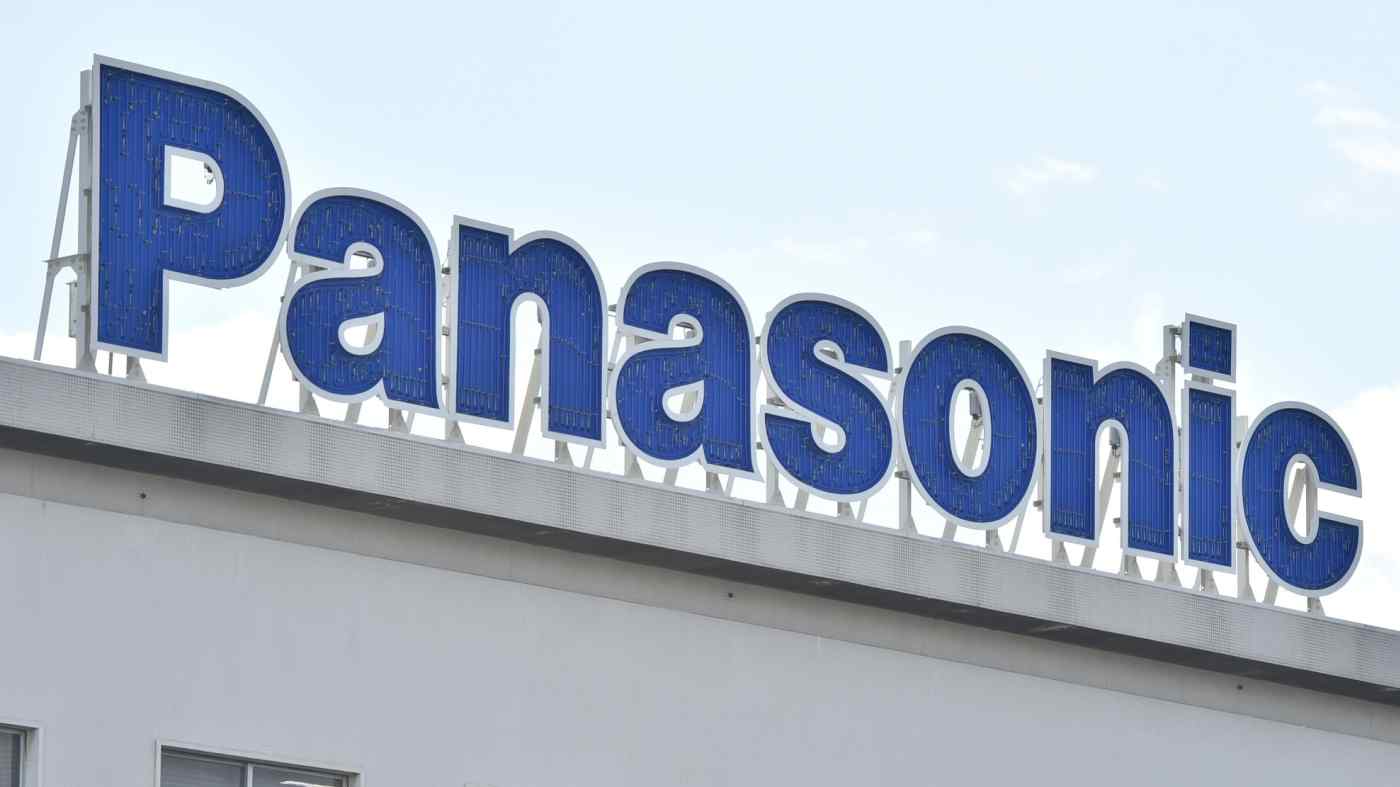 Panasonic announced on July 30 a $93 million net loss for the April to June period, as its home appliance and automotive components businesses were hit by the coronavirus pandemic.
JADA NAGUMO, Nikkei staff writerJuly 30, 2020 17:31 JST | Japan
CopyCopied

Panasonic's operating profit plummeted 93% to 3.7 billion yen, dragged lower by weak sales, with revenue falling to 1.3 trillion yen, down 26% versus the same period a year earlier.

The Osaka-based company blamed the lackluster performance on the pandemic, which hurt sales of home appliances, as well as automotive and aviation products.

Panasonic also revealed its forecast for this fiscal year ending in March 2021, forecasting its net profit to plunge 56% to 100 billion yen. It predicts operating profit will decline 49% to 150 billion yen and a 13% fall in revenue to 6.5 trillion yen.

The company forecasts sales will decline around 20% in its life solutions business, as people hold back on buying appliances, such as lighting equipment, and new residential construction declines. Weaker demand for automotive components is also expected to hit the company's earnings.

Panasonic faced headwinds last year, as it struggled to sell home appliances and automotive electronics. Earlier this year it also suffered as factories were shut down due to the spread of COVID-19.

As a result, the Japanese company posted a 21% fall in net profit to 225 billion yen for the year ended March, while sales slipped 6% to 7.4 trillion yen.

The poor results come as Panasonic tries to lift profitability by shaking up its business portfolio.

On Thursday, the company also revealed that it has canceled its partnership with Chinese photovoltaic module manufacturer GS-Solar, which Panasonic had hoped would lift its solar panel business.

Last year, the two companies agreed to set up a joint venture. Panasonic had planned to transfer its solar panel manufacturing subsidiary to GS-Solar.

Panasonic cited the Chinese company's failure to meet the terms of the agreement for canceling the deal, stating that it will "take resolute measures, including possible legal action, against GS-Solar for breach of contract."