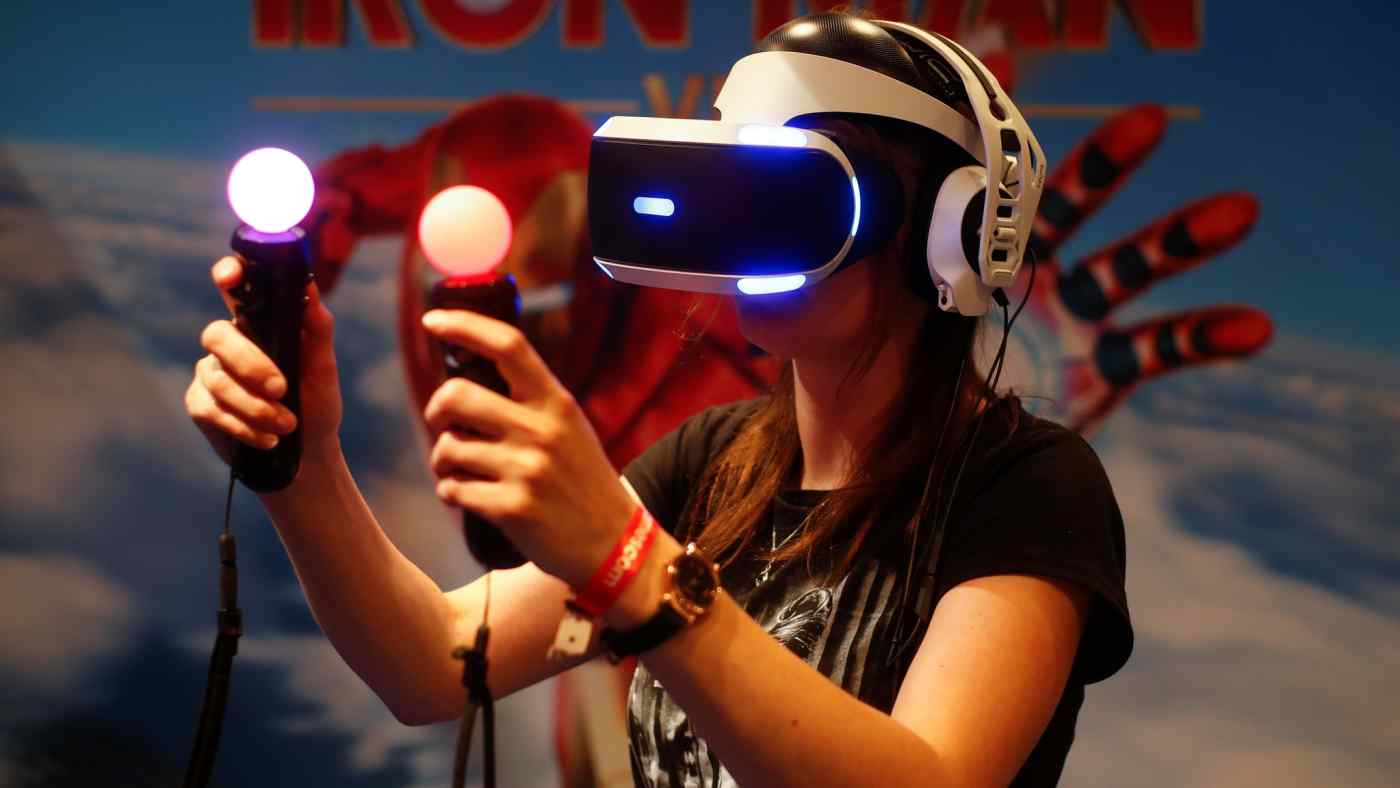 TOKYO -- Sony's next-generation video game device, the PlayStation 5, will go on sale during the 2020 year-end holiday season, and it will be compatible with ultrahigh-definition 8K displays, the developer said Tuesday.

Games for PlayStation 4 will work with the new device, as will the PlayStation VR virtual reality headset, Sony Interactive Entertainment said in a blog post. A new controller is planned as well, according to the post.

The PS5 will use solid-state memory for faster loading than the current version, which features a hard-disk drive. A price for the new model has yet to be set.

Total worldwide sales of the PS4, released in 2013, topped 90 million units at the end of 2018, the company said in January.