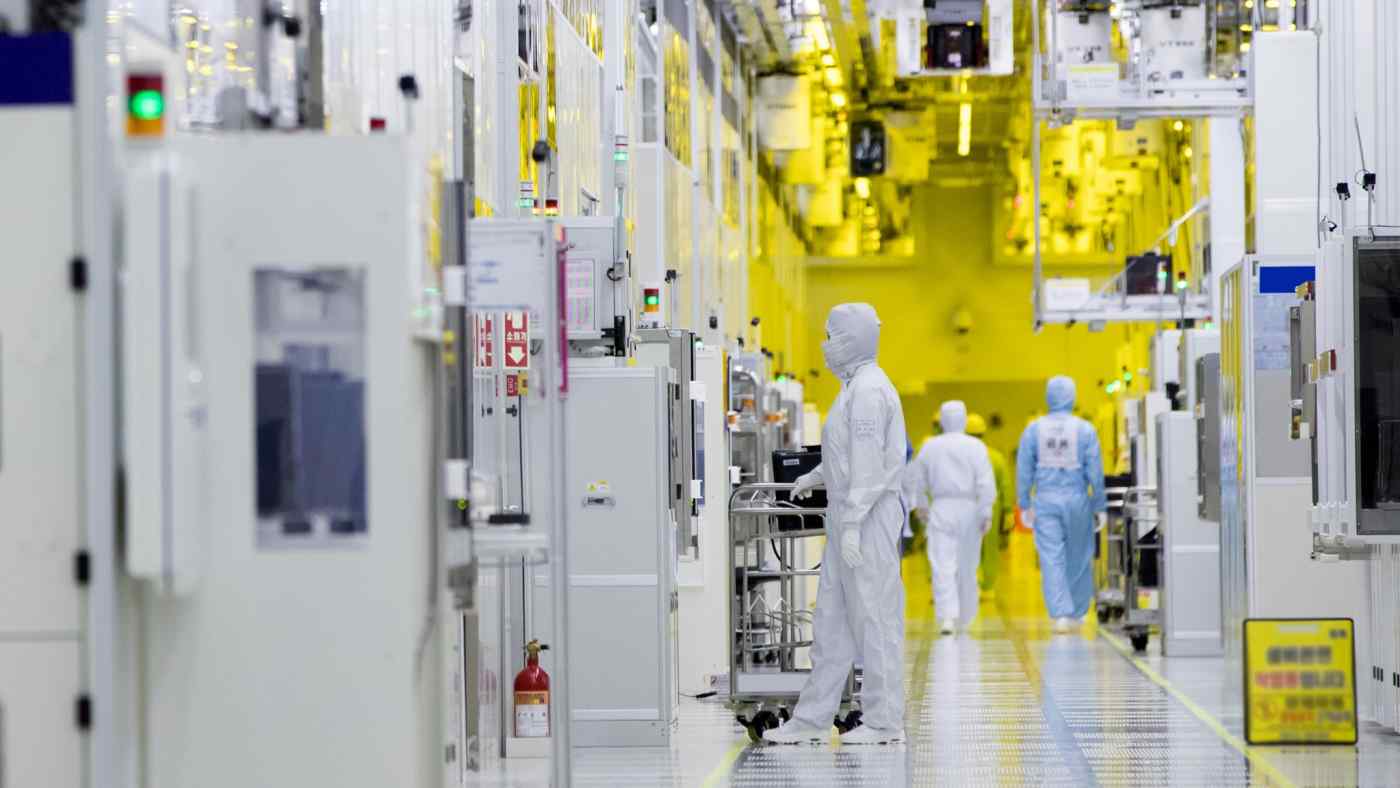 SEOUL -- Samsung Electronics is developing a network of chip equipment and materials suppliers inside South Korea through investments in at least nine companies as part of an effort to protect itself from being buffeted by trade conflict with Japan or between the U.S. and China.

Samsung invested a combined 276.2 billion won ($238 million) in nine midsize companies since the summer of last year, according to reports submitted to the Korea Exchange by the chip giant and the investee companies. The streak of investments stands in marked contrast with the relatively few investments Samsung made in suppliers before July 2020.