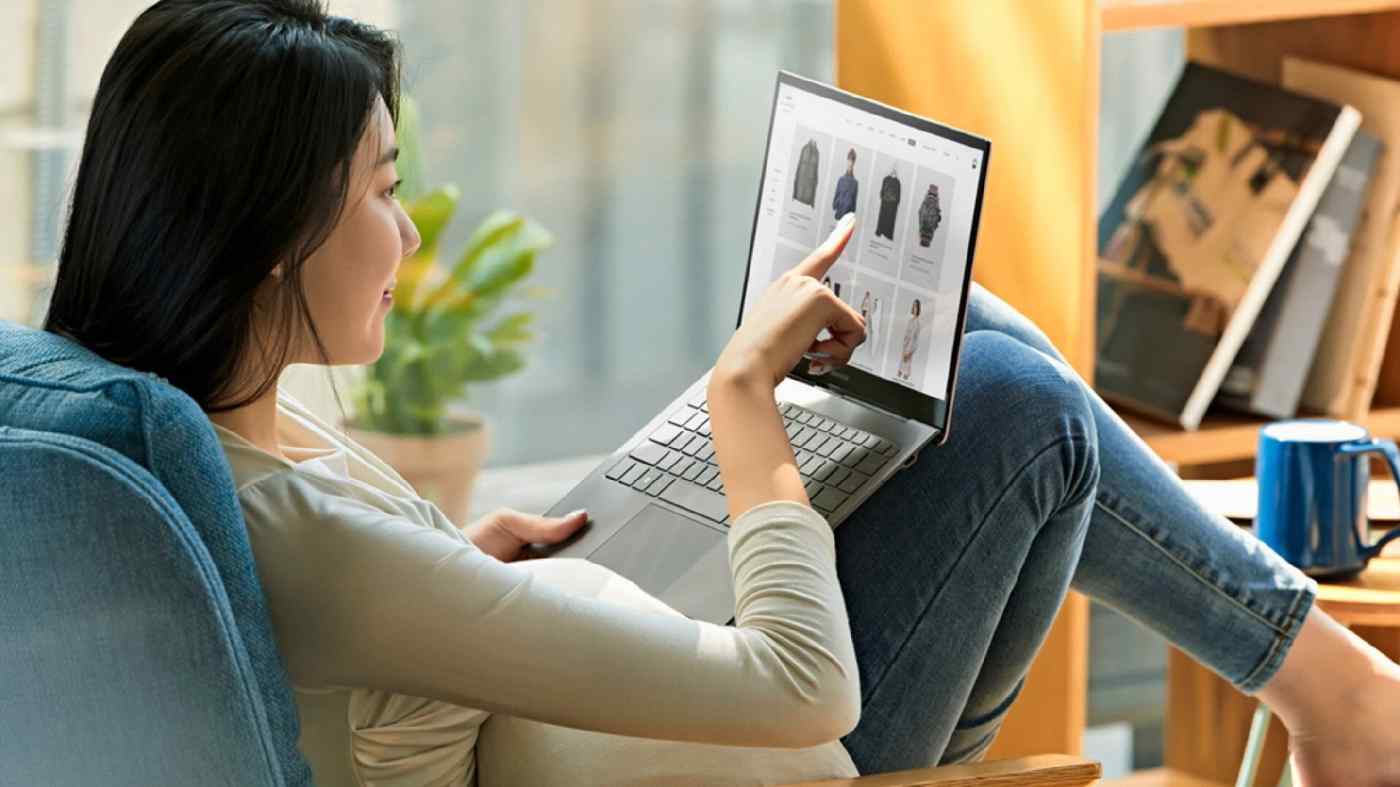 SEOUL -- Samsung Electronics will end Chinese personal computer production as it looks to shift production to Vietnam to cut costs and remain competitive in the PC business.

The plant in the city of Suzhou will close as soon as this month and convert part of the facility into a research and development center. Samsung informed employees of the factory stoppage and job cuts at the end of July.

The South Korean tech group looks to shift production to an existing factory in Vietnam. A spokesman said the decision to shut the Chinese plant was based on the need to find a cost advantage.

Samsung Electronics Suzhou Computer, the unit that runs the Chinese plant, was established in 2002 as a PC assembly center. The computers made at the factory were sold mainly in South Korea, North America and China.

At its peak, Suzhou Computer employed 6,500 people, South Korean media say. The headcount has since shrunk to 1,700.

Samsung's share appears to be in the single digits, below that of U.S. rivals Dell and Apple as well as Taiwan's Acer and Asus.

In general-use PCs built with common parts, market share is directly linked to earnings. Japanese makers have left the business as top players dominate the market. Samsung will continue to make PCs, but the company will cut labor and other costs by relocating production.

Samsung once operated three smartphone factories in China, but the group shut down all Chinese production at the end of 2019. The capacity has been transferred to Samsung's Vietnamese facilities or delegated to contract manufacturers.