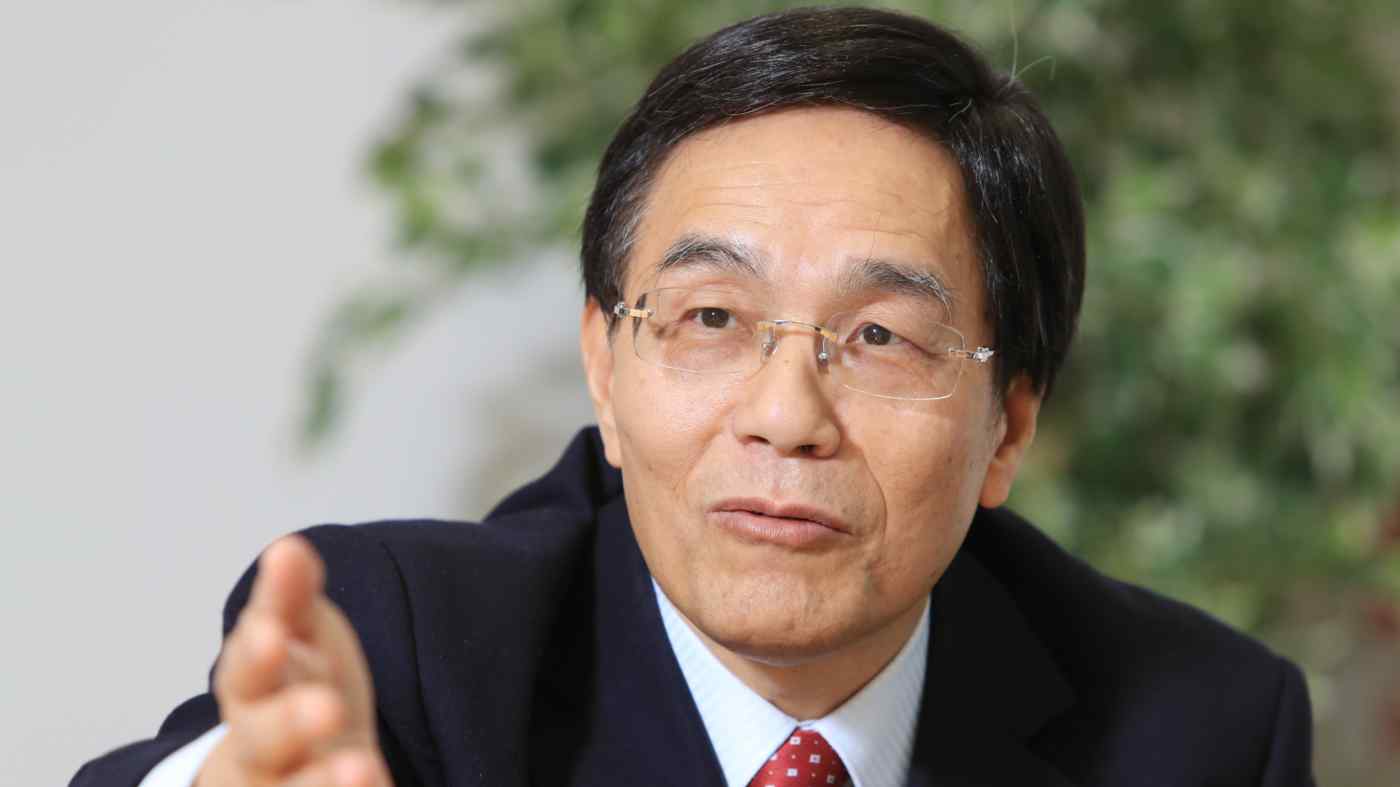 TAIPEI -- Sharp Chairman and CEO Tai Jeng-wu has resigned from the board of Taiwanese parent company Foxconn, the group said Monday, as he looks to concentrate on the Osaka-based electronics manufacturer.

"I would like to focus on developing the global market at Sharp," Tai said in explaining his resignation as a Foxconn director.

When Foxconn acquired the Japanese company in 2016, the new parent installed Tai as Sharp's chief executive. Tai left Foxconn's board that year, but was reappointed in 2019 when Gou retired as chairman that June to campaign for the presidency of Taiwan.

The Taiwanese company appointed Liu Young-way to replace Gou as chairman. Foxconn continues to revamp its executive lineup, and Tai's departure appears to reflect a generational changeover in Foxconn management as well.

Tai steps down as president of Sharp on June 25 while retaining the titles of chairman and CEO. Taking over as president will be Executive Vice President Katsuaki Nomura, who also will be promoted to chief operating officer. They will form a two-man leadership team to steer Sharp through the coronavirus crisis.