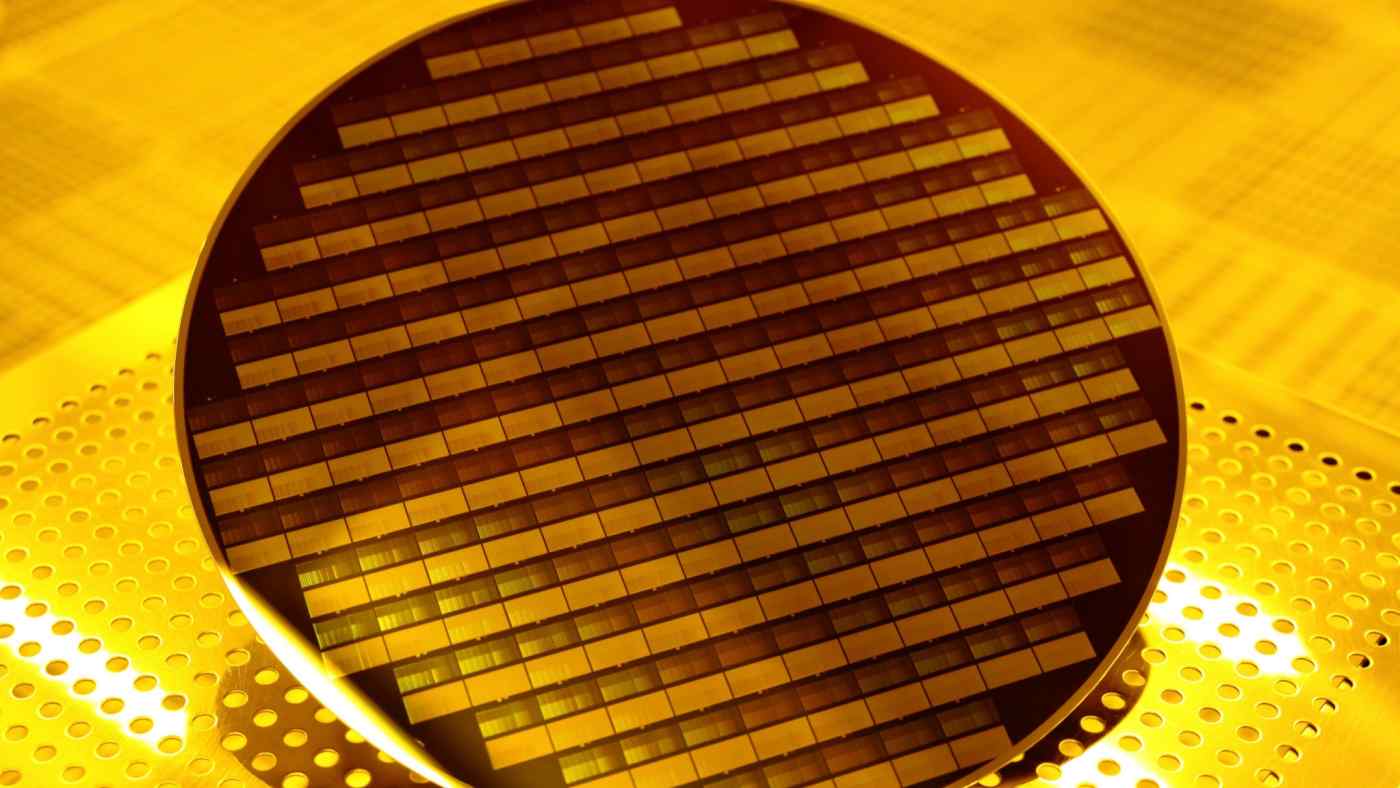 New facilities for photoresist, used to form circuit patterns on silicon wafers, will be built in Japan and Taiwan.

The capacity increase by one of Japan's leading photoresist makers comes as competition in the field heats up, with chip demand rising for 5G devices, data centers and other applications.

The Taiwanese addition will come first, at a Yunlin County plant, by around February 2021. Shin-Etsu will begin Taiwanese production of photoresist compatible with cutting-edge extreme-ultraviolet (EUV) lithography technology -- a material it previously made only in Japan -- to meet rising demand from such customers as Apple supplier Taiwan Semiconductor Manufacturing Co.

In Japan, the new facilities at the Naoetsu plant in Niigata Prefecture are slated to begin operating in February 2022. Production capacity will go up 50% in Taiwan and 20% at Naoetsu, with their staffs expanding as well.

The capacity increase will raise output for customers in South Korea, mainland China and other markets as well.

Japanese rivals JSR and Tokyo Ohka Kogyo also produce EUV photoresist both in Japan and overseas, and Sumitomo Chemical and Fujifilm are preparing to enter this field.

Shin-Etsu photoresist is known for high sensitivity and efficient circuit formation. The company also makes other semiconductor materials, such as wafers, helping it pinpoint the source of any production troubles at customers.

Japanese companies together hold about 80% of the global photoresist market, with Shin-Etsu alone controlling 20% to 30%.

The photoresist market will grow 60% between 2019 and 2024 to about 250 billion yen, research firm Fuji Keizai projects.