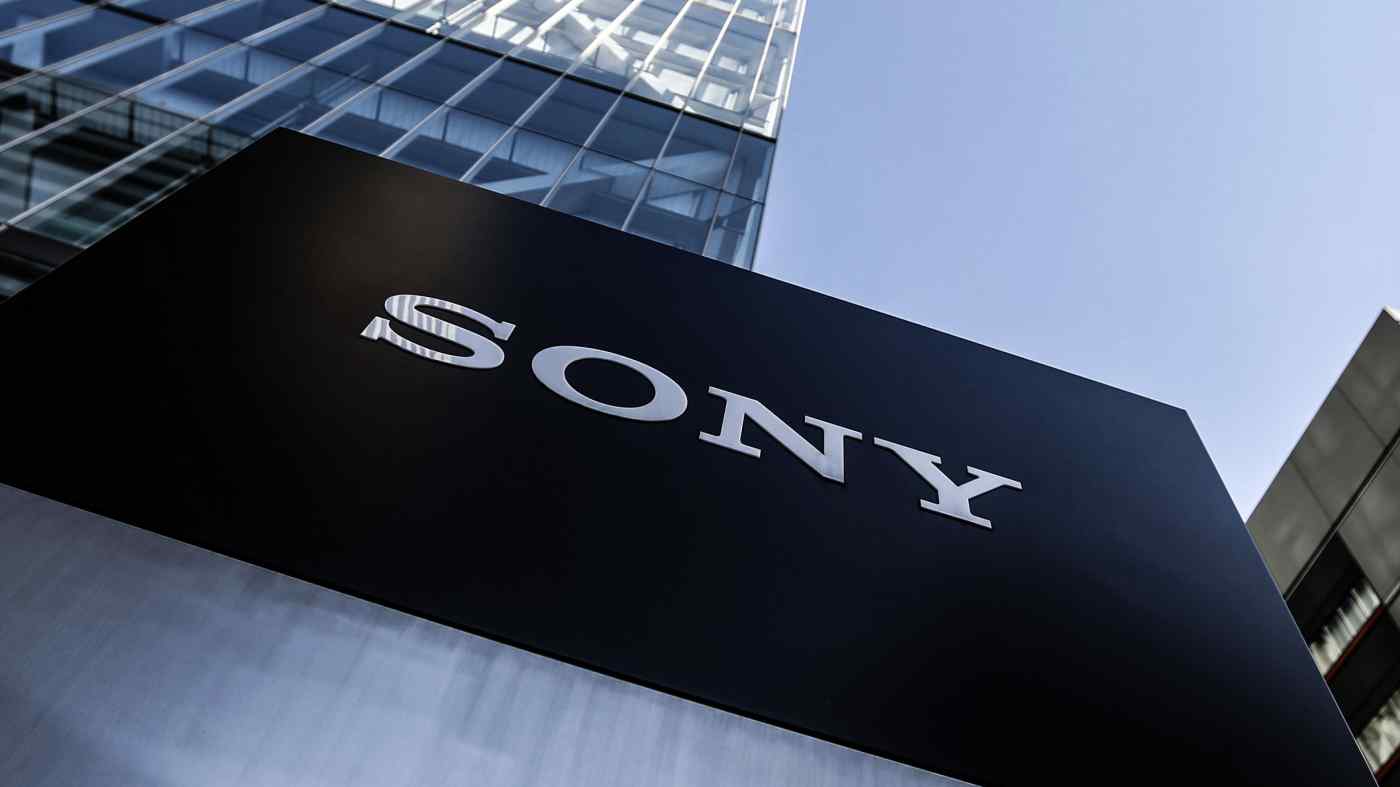 TOKYO -- Sony expects slower sales growth this year after unprecedented demand for games and other home entertainment amid the COVID-19 crisis propelled the company to new heights in 2020.

The Japanese conglomerate announced on Wednesday an expected 8% rise in revenue to 9.7 trillion yen ($89 billion) for the year ending March 2022, with operating profit dropping 4% to 930 billion yen.

Sony's outlook falls short of analysts' expectations as of Monday, which saw 965 billion yen in annual operating profit, according to a Quick consensus survey.

The outlook for the current fiscal year pales in comparison to Sony's record-breaking year through March, in which it posted a 15% jump in operating profit to 971 billion yen -- the highest-ever for the company -- while revenue rose 9% to 9 trillion yen.

Net profit increased 101% to 1.1 trillion yen, also a new record, thanks in part to tax benefits. For the current fiscal year, Sony forecasts net profit to decline 44% to 660 billion yen.

The company's breadwinner gaming business enjoyed a massive boost from pandemic-fueled demand last year, especially during the initial phases of the coronavirus outbreak as subscription-based services saw a surge in users.

Sony expects to maintain its current subscriber base this year and plans to increase sales of its next-generation gaming console, PlayStation 5. The company has so far sold 7.8 million units since its launch in November and aims to sell over 14.8 million units in fiscal 2021.

However, the electronics-to-entertainment giant predicts software sales will decline compared with last year's record growth, as more people emerge from COVID-imposed hibernation. An increase in costs related to game software development will also weigh on profits.

The company expects a 5% drop in annual operating profit to 325 billion yen in its gaming business.

Other factors that will put downward pressure on Sony's profit include a rise in research and development cost related to its image sensor business, as well as a decline in sales related to the smash-hit anime movie "Demon Slayer," which lifted profit last year.

"We anticipate continued constraints in chip supplies," said Chief Financial Officer Hiroki Totoki at a news conference, adding that Sony has not been able to "keep up with the strong demand for PS5 hardware," but promised to do its best in procuring parts to increase sales. For its image sensor business, Sony expects sales to increase as shipments to customers, including China's Huawei Technologies, pick up again. The company's initiatives to diversify and expand its client base will also support sales growth.

Totoki said the company has enough capacity to cover this year's image sensor production but acknowledged concerns over a prolonged global chip crunch.

The Japanese electronics-to-entertainment giant is using IFRS accounting standards from this fiscal year, which started on April 1. Hence, year-on-year comparisons may not be exact.

Sony also announced on Wednesday a stock buyback of up to 200 billion yen. In a statement, Sony said the buyback will enable the company to "flexibly repurchase its own shares in consideration of factors such as opportunities for strategic investment, Sony's financial condition and the price of its common stock as part of improving capital efficiency and implementing capital policy according to the business environment."

The company showed a glimpse of its midterm business plan by announcing a financial target of 4.3 trillion yen in cumulative adjusted EBITDA (earnings before interest, taxes, depreciation, and amortization) for the next three years.

Sony plans to reveal further details on its mid-term business goals at its corporate strategy meeting scheduled next month.