Region will account for half of global output in 2030, says Taiwan think tank 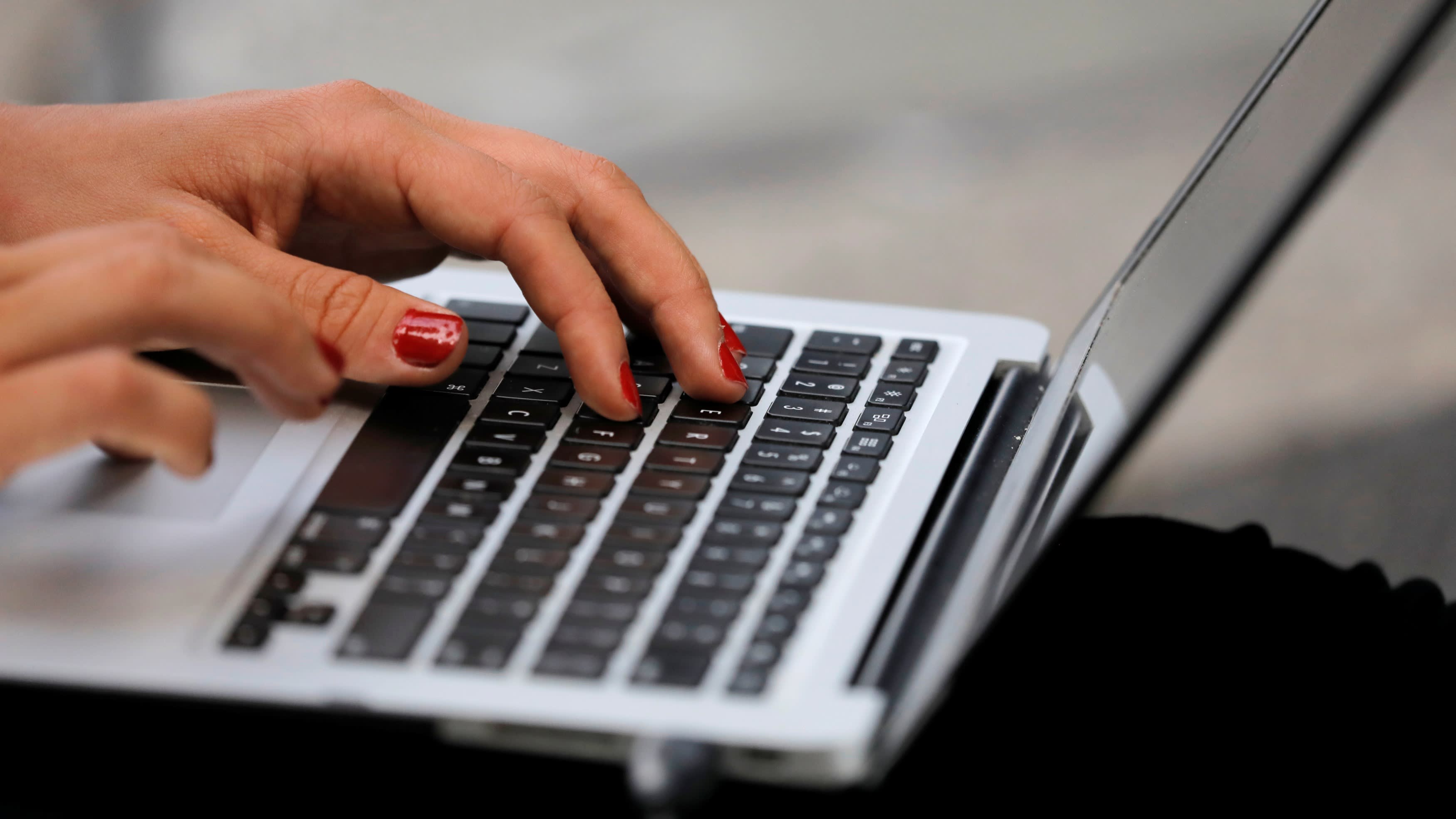 TAIPEI -- Southeast Asia will produce half of the world's notebook personal computers in 2030, a Taiwanese government think tank predicts, with Vietnam and Thailand pegged as main manufacturing hubs.

The region will displace China as the center of notebook PC production, according to the Market Intelligence & Consulting Institute (MIC). China's rising labor costs and the desire to mitigate overdependence on a single region are expected to drive the shift to Southeast Asia.

The global notebook PC market stood at 160 million units last year. China is responsible for 90% of the output, with most of its manufacturing overseen by Taiwanese companies, while Southeast Asia handles just a slim fraction of the production.

Through interviews of the manufacturers, MIC found that China's share of notebook PC production will be scaled from 90% to 40% by 2030. Major Taiwanese contract manufacturer Wistron, for example, will produce notebook PCs on behalf of U.S. brands in Vietnam.

Among other Taiwanese peers, Compal Electronics is considering building output capacity in Vietnam, while Quanta Computer, the world's third-largest contract manufacturer, is expected to produce notebook PCs in Thailand.

Notebook PC deliveries are expected to climb 6% this year to 170 million units. The coronavirus pandemic has fueled the rise in telecommuting and distance learning, and lifted demand for Chromebooks, which run on Google's operating system.

China's Lenovo Group, HP in the U.S. and Taiwan's Asustek Computer have released their own Chromebooks, which sell for a few hundred dollars. Most of those models are produced on contract by Taiwanese firms.