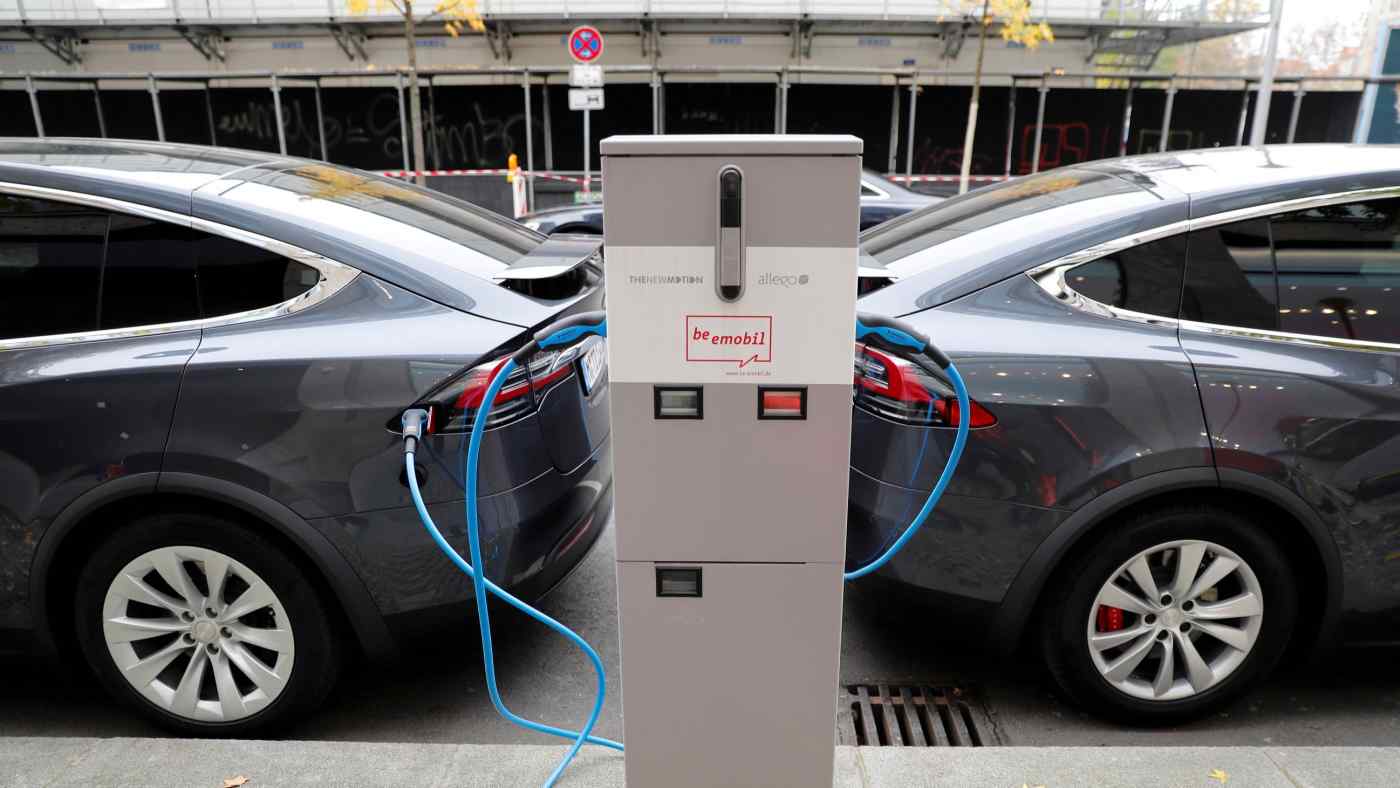 TOKYO -- Japanese electronic parts manufacturers are making big investments to scale up output of components for electrified vehicles, seeking to establish a place in the coalescing supply chains for the rapidly growing field.

TDK expects to budget more than 520 billion yen ($5.01 billion) over three years starting in April to boost production of batteries and other products for the clean energy field, while Rohm is quintupling capacity for next-generation chips used in electric vehicles.

EVs reportedly require two-thirds fewer components than conventional automobiles, sparking anticipation that car manufacturers eventually will outsource even different portions of assembly such as the body.

TDK, which is hammering out a new medium-term plan, intends to shift where it spends money during the coming three years.

"Rechargeable batteries, which do not waste energy, will form the core of growth," President Shigenao Ishiguro told Nikkei in an interview, with TDK to shift from lithium-ion smartphone batteries to EV batteries in line with the global move from fossil fuels to cleaner energy sources.

TDK ranks as the world's top producer of smartphone batteries, but market saturation is prompting the Tokyo company to shift focus to high-capacity batteries. 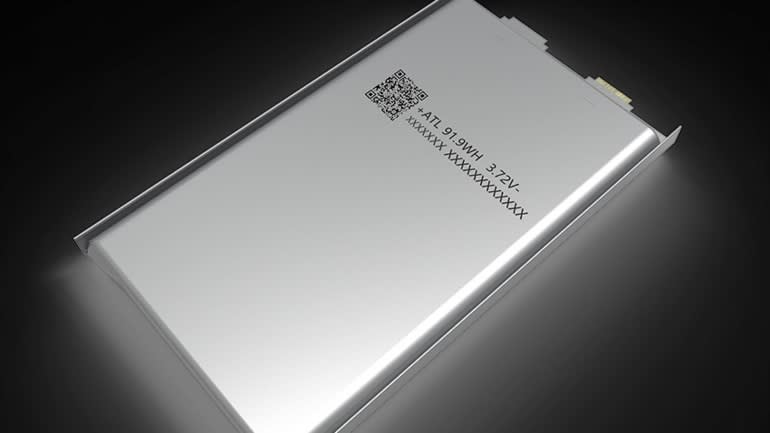 TDK will step up production of power cells used in increasingly popular electric motorcycles and scooters.

To this end, TDK will bolster output of batteries for electric motorcycles and scooters, which are gaining fans in China and Southeast Asia, while churning out more batteries for household use. The company also seeks to cultivate demand for charging components among electric vehicle makers.

Rohm is a leading developer of power semiconductors using silicon carbide, which boasts higher energy-saving performance than silicon, the conventional material for semiconductors. The Kyoto company commands a roughly 20% share globally for power semiconductors, competing with players such as Germany's Infineon Technologies and STMicroelectronics of Switzerland. Rohm intends to boost capacity, seeking a 30% share. 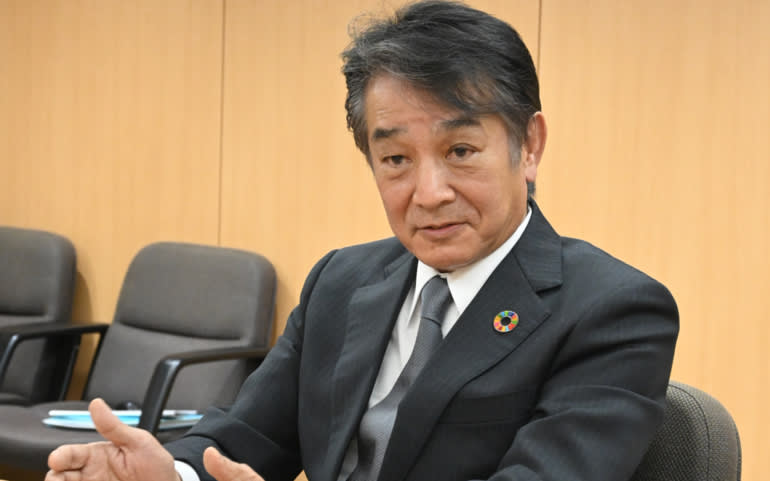 Rohm President Isao Matsumoto expects its products to be used in mass-produced vehicles starting around 2023. (Photo by Kenya Akama)

The Japanese company already has a deal to supply chips to a subsidiary of German auto parts maker Continental and expects to win business from a European automaker. Rohm's products will be used in mass-produced vehicles starting around 2023, President Isao Matsumoto said. Its semiconductor materials also are used in the inverter of Tesla vehicles via an auto parts maker.

Electronic parts companies are encouraged by increasing international commitments to slash greenhouse gas emissions. The U.S. has unveiled plans to accelerate electrification, while Japan has pledged to go all-electric by the mid-2030s.

Boston Consulting Group projects that 31% of new cars sold worldwide will be electrified in 2025 rather than conventional gasoline autos, up from 10% in 2020. Iriso Electronics is even more optimistic, with President Ikuo Yuki predicting the ratio may reach 40%. Hopes are growing among auto parts producers that demand will increase for EV components.