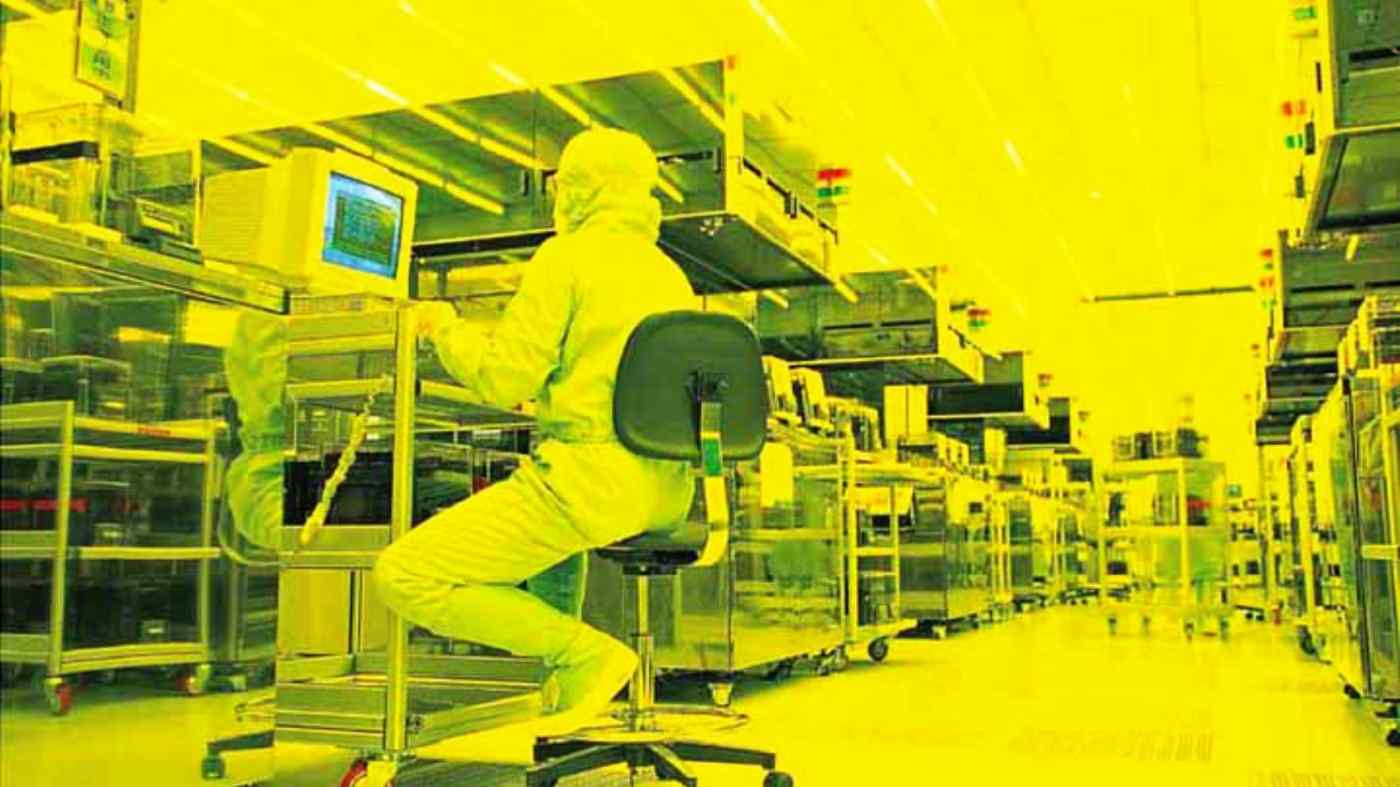 TAIPEI -- Combined revenue at 19 major Taiwanese information technology companies rose 9.4% on the year in July, increasing for a fifth straight month in a pandemic-altered world.

Thirteen of the 19 companies reported higher revenue. Hon Hai Precision Industry, or Foxconn, was a laggard, with an increase of just 1%. Aggregate revenue rose to nearly 1.05 trillion New Taiwan dollars (US$35.7 billion), reaching a record for the month of July.

Monthly sales data from Taiwan is closely watched around the world as a leading indicator for the rest of the IT industry. The island economy is a hub of foundries and chip design houses working for the likes of Apple, Microsoft, Huawei Technologies and Xiaomi.

Production slowed in the spring as the new coronavirus spread. But telework and remote learning took hold across the globe, boosting demand for servers and computers used at data centers and related products.

More broadly, Taiwan's export orders increased 12% on the year in U.S. dollars this July in data released Thursday by the Ministry of Economic Affairs. Export orders for information and communications products jumped around 30%. By region, overall export orders grew 22% from the U.S. and 17% from mainland China and Hong Kong.

Robust performances by local companies are fueling a stock market rally, with the benchmark Taiwan Capitalization Weighted Stock Index surging past its 1990 record in late July.