Indian conglomerate to raise about USD 450 from the deal via equity, debt 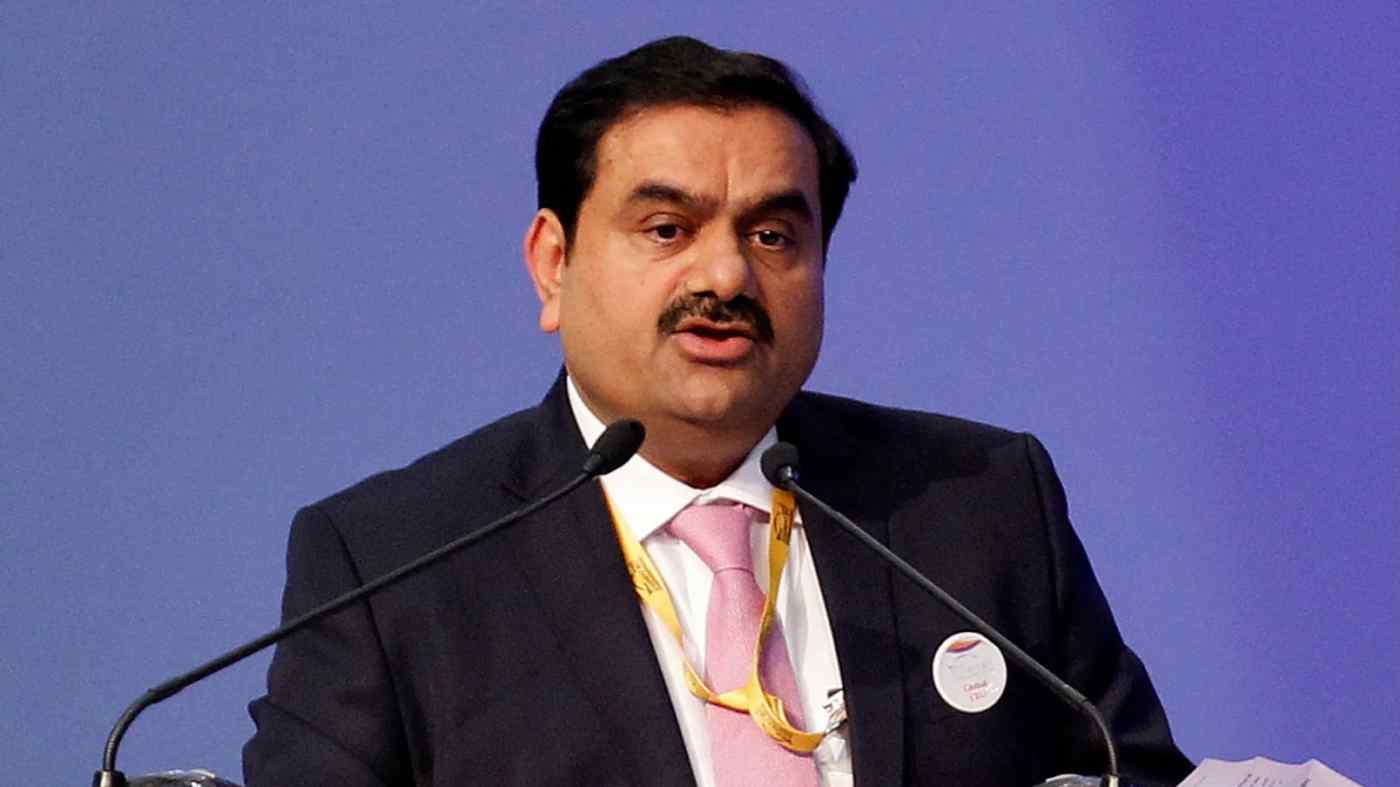 Adani Transmission will raise about $450 million from Qatar Investment Authority via an equity investment in Adani Electricity Mumbai and subordinated debt, the Indian company said in a statement on Wednesday.

As part of the deal, the two companies have agreed to ensure that more than 30% of the electricity supplied by Adani Electricity is sourced from solar and wind power plants by 2023.

"This investment demonstrates our confidence in India," said Qatar Investment's Chief Executive Mansoor Al-Mahmoud. The deal is likely to be completed early next year.

The fundraising comes as the group bulked up its power transmission unit through acquisitions over the past two years.

Adani had bought the Mumbai power generation business of Reliance Infrastructure, owned the Anil Dhirubhai Ambani Group, for $2.7 billion in 2017. Last year, it bought out the stake of KEC International in its power transmission business in the western Indian state of Rajasthan.

Over the last few years, Adani has been expanding the array of businesses in India, signing up foreign partners and pledging billions of dollars in investments in new ventures. In October, its gas distribution unit reached an agreement with French energy giant Total in an $866 million deal to expand its presence in the liquefied natural gas market.

Earlier this year, the group entered into a $2.3 billion deal with Germany's BASF to form a petrochemicals venture that will take on billionaire Mukesh Ambani's flagship Reliance Industries. The move also marked Adani's foray into the petrochemicals sector that has been growing at a fast pace.

It is also investing 700 billion rupees ($9.87 billion) to build a data park in a southern Indian state to cash in on the surge in demand from foreign technology companies that are expanding in India.

Adani has also won the bids to operate, manage, and develop the six smaller airports in India under a public-private partnership model.

The group, which has 70% market share in India's train container market, is also touted to be in the race to acquire state-owned Container Corporation of India, one of five companies the government plans to privatize this year, according to local media reports.