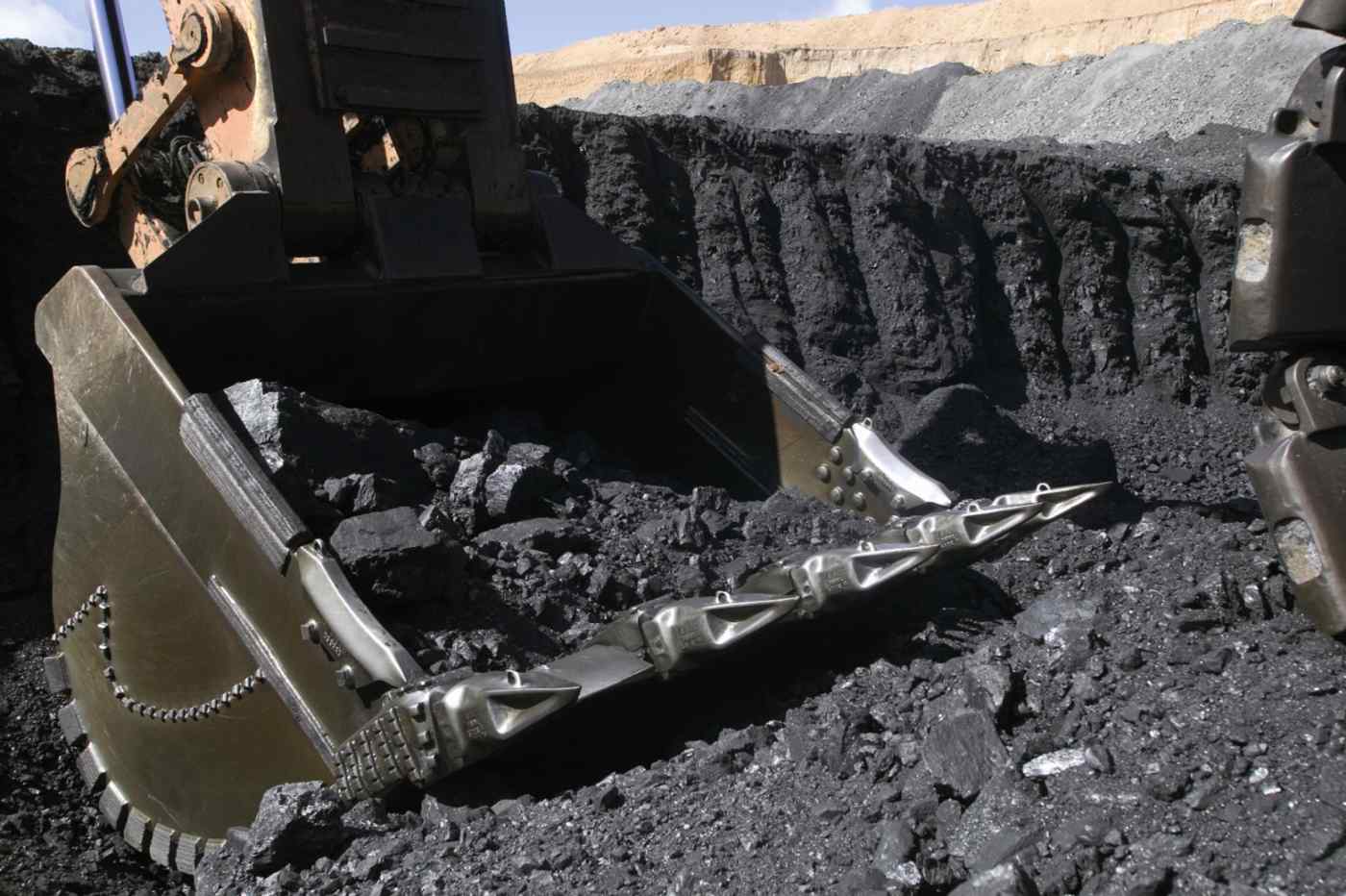 "We increasingly have concluded that this is not a business that is going to offer the prospects for growth and would compete for capital ... compared to our other businesses," CEO Andrew Mackenzie said on an earnings call.

And while coal is not going away quickly, "the plentiful supply of energy coal, combined with a somewhat dampening in demand, as it's going to form a smaller part of the market share going forward, means that this is a less interesting asset than others for us to invest in," Mackenzie said.

BHP owns the Mount Arthur thermal coal mine in the Australian state of New South Wales, as well as the Cerrejon project in Colombia. BHP's thermal coal output in ownership stake terms came to 27 million tons during the fiscal year ended June, down 6% from a year earlier.

The Anglo-Australian multinational projects the output to sink as far as 13% in the fiscal year ending June 2020, underscoring the extent of the downsizing. If a buyer made a generous offer for the two mines at this moment, BHP will seriously consider it, a company insider said.

BHP is expected to hold on to coking coal operations that supply steelmakers.

Australian media have speculated that Anglo American or Yanzhou Coal Mining may be interested in the Mount Arthur mine. Because Cerrejon is also jointly owned by Swiss partner Glencore as well as Anglo American, the two companies are believed to retain the right of first refusal to acquire BHP's interest.

BHP at one point owned coal mines in South Africa and North America. It produced 73.49 million tons of thermal coal in the year ended June 2014 -- nearly three times the volume of the year ended this June.

The current business climate is increasingly hostile to a comeback by King Coal. Investors and financial groups in developed countries have embraced environmental, social and governance criteria in deciding asset allocations. They are shunning coal, which produces more carbon dioxide emissions than natural gas and other energy sources.

In Europe, there is a full-fledged movement toward deriving power from alternative energy sources. There is no growth for coal-powered electricity. Global demand for thermal coal will amount to 3.62 billion tons in 2040, according to data from British energy group BP -- down 4% from 2020.

Amid these trends, extractors around the world are getting out of coal. British-Australian rival Rio Tinto finished offloading coal mines in August 2018. Australian conglomerate Wesfarmers announced its withdrawal from coal that year.

Glencore, which had been purchasing coal mines from large competitors, said this February that it will limit output. Now BHP may join the exodus.

BHP will focus on stepping up copper and nickel production in pursuit of demand from the electric-vehicle industry.

Nickel, once considered for the chopping block by BHP, has found new life these days. The battery sector now accounts for 75% of the Kwinana refinery's nickel sales, up from nearly zero before 2016, said Eduard Haegel, asset president at BHP's Nickel West unit, earlier this month.

At a facility outside Perth, a city in the state of Western Australia, BHP is constructing equipment to refine nickel sulfate, used in lithium ion batteries. The equipment will go into operation next year with an initial annual output of 100,000 tons.

Although BHP's total revenue for the year ended June was flat at $45.1 billion, net profit soared 124% to $8.3 billion. The growth in the bottom line is credited in large part to higher iron ore prices.