Public and private financing to support project part-owned by JERA 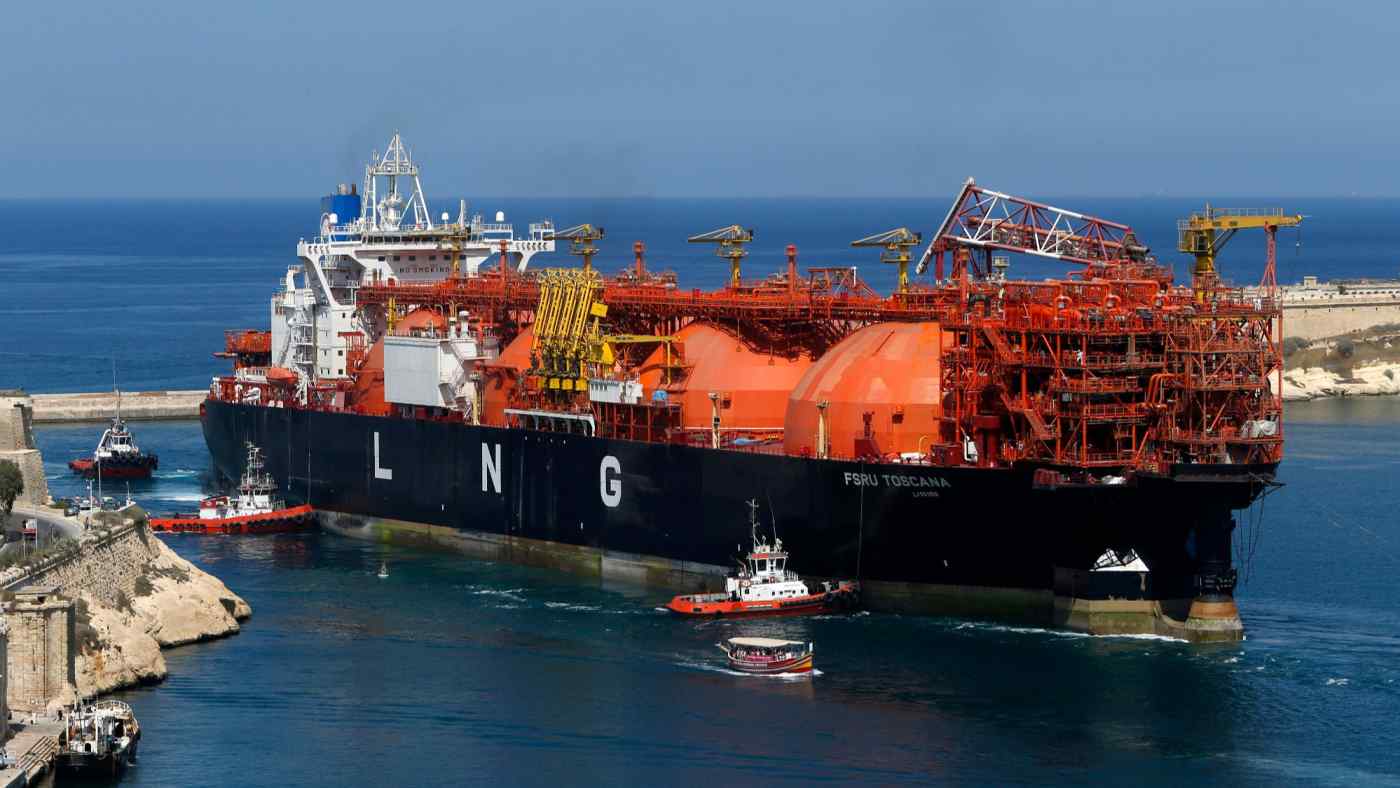 An LNG transport vessel. The power plant project is the first out Dhaka is the first one in the country that has received Japanese backing.   © Reuters
SHIORI GOSO, Nikkei staff writerJuly 15, 2020 06:14 JST | Japan
CopyCopied

The funds will go toward a 718-megawatt plant owned partly by Japanese energy group JERA. The project represents the first time a Japanese enterprise participated in a Bangladeshi power facility.

The power station, to be located 40 km from the capital Dhaka, is to begin commercial operations in 2022. The electricity will be sold to a state-owned provider.

Demand for power remains strong for emerging nations that have achieved sustained economic growth. In Bangladesh it is expected to grow by an average of 6.6% a year.

The public-sector Japan Bank for International Cooperation will cover 28.5 billion yen of the 69 billion-yen loan. The Japan-led Asian Development Bank will participate in the joint credit as well.

Other institutions that will chip in include Japanese megabanks Mizuho Bank, Sumitomo Mitsui Banking Corp. and MUFG Bank.

Nippon Export and Investment Insurance, another Japanese government entity, will guarantee private-sector loans along with JERA's stake in the power plant. This arrangement will cover losses in the event of conflict or nonpayment of power fees.

Tokyo Electric Power Co. Holdings and Chubu Electric Power integrated their LNG and other fossil-fuel power assets in 2015 to form JERA, a 50-50 joint venture. Because LNG produces less greenhouse gas than coal, JERA can gain a competitive advantage in the power-generating field while contributing to a limited carbon footprint in Asia.