Move frees 1m barrels a day from reserves for 6 months 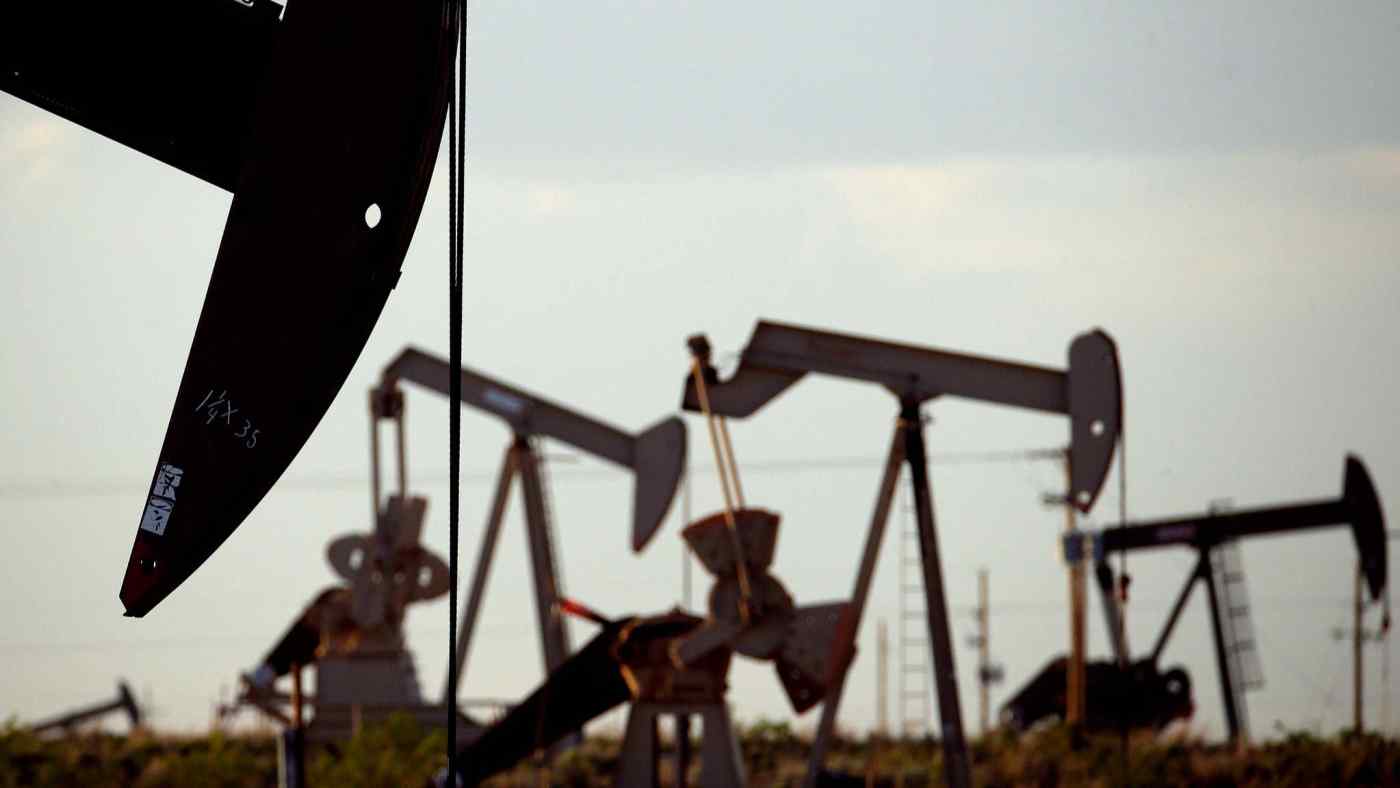 WASHINGTON (Reuters) -- President Joe Biden on Thursday launched the largest release ever from the U.S. emergency oil reserve and challenged oil companies to drill more in an attempt to bring down gasoline prices that have soared during Russia's war with Ukraine.

Starting in May, the United States will release 1 million barrels per day (bpd) of crude oil for six months from the Strategic Petroleum Reserve (SPR), he said.

"This is a moment of consequence and peril for the world, and pain at the pump for American families," Biden said at an event at the White House.

"It's also a moment of patriotism," Biden said, as he asked oil company executives to serve their customers and American families, instead of the investors they have rewarded with billions of dollars in dividends.

He also called on Congress to make companies pay a fee if they are sitting thousands of unused oil and gas leases and wells on public lands.

Biden's 180 million-barrel release is equivalent to about two days of global demand, and marks the third time Washington has tapped the SPR in the past six months.

It will more than cover oil exports to the United States from Russia, which Biden banned this month. Russia typically produces about 10% of the world's crude, but only accounts for 8% of U.S. liquid fuel imports.

But the release will fall short of a loss of about 3 million bpd of Russian oil which the International Energy Agency estimates will be caused by Western sanctions and as global buyers avoid the oil.

Biden also called on U.S. oil companies to drill more, and for boosts in production of electric vehicles and batteries.

The Biden administration has worked with allies in the IEA in recent weeks to coordinate releases which will bring the total volume to global markets to well over 1 million barrels per day, the official said.

The IEA, the world's energy watchdog, may announce a release when its 31 member states meet on Friday. The group, representing industrialized nations including the United States, but not Russia, presided over the fourth coordinated oil release in its history on March 1 of over 60 million barrels of crude - its largest yet. The U.S. portion of that release was about half of the total.

Oil prices plunged about 5% on the news of the latest U.S. reserve draws while OPEC+, a production group including Saudi Arabia and Russia, stuck to a modest deal to slowly ramp up output.

The Biden administration has long said that energy companies are sitting on thousands of unused leases and are slow to open the spigot. Biden called for a "use it or lose it" policy that will seek to push oil companies to take advantage of unused oil leasing permits.

"We do think there should be consequences if you're sitting on unused approved permits for production on federal lands," a senior administration official told reporters before Biden spoke.

Oil companies say they like to have a deep inventory of permits to give them flexibility on future planning and that labor and logistical constraints can be a headwind in using them.

Biden also invoked the Defense Production Act to support the production and processing of minerals and materials used for large capacity batteries used in electric vehicles - such as lithium, nickel, cobalt, graphite, and manganese. He also called on Congress to pass his plan to move the country toward clean energy policies.