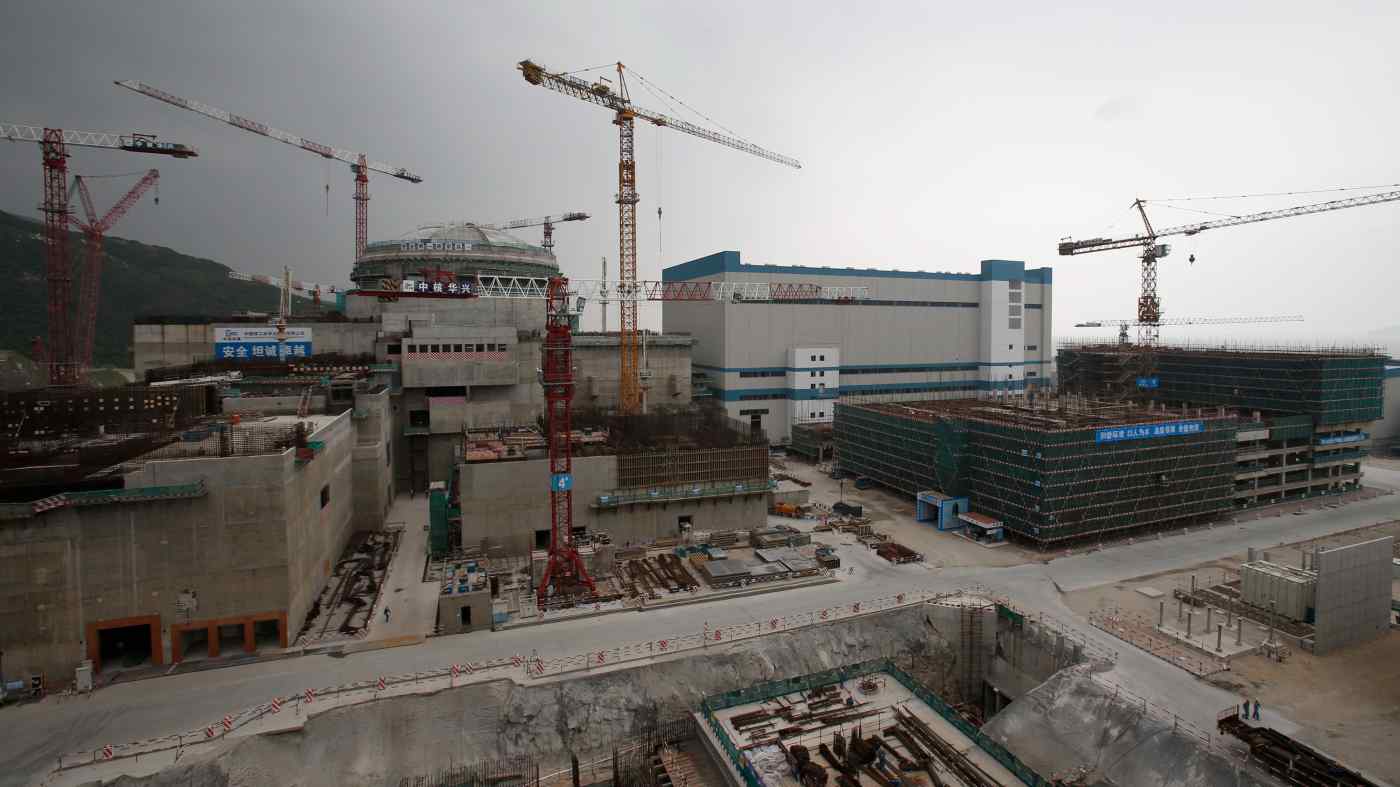 PARIS (Reuters) -- China General Nuclear Power Group (CGN), which operates the Taishan nuclear power plant in Guangdong with French partner EDF, said on Friday it would shut down one of the reactors at the facility for maintenance as it investigated fuel damage.

CGN, which owns 70% of the joint venture, said in a statement on Friday that after consultations between Chinese and French technical experts the decision had been taken to shut the reactor.