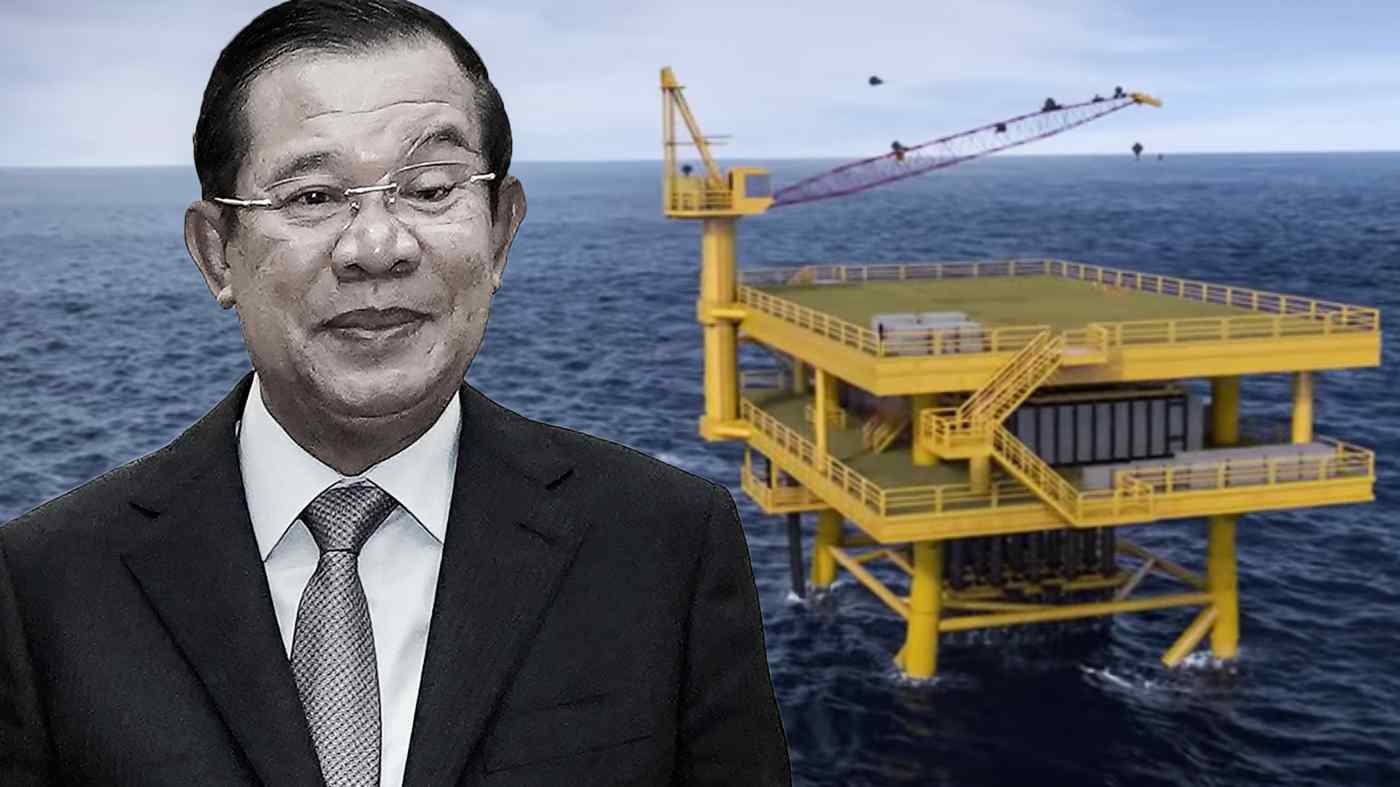 BANGKOK -- Cambodia saw its dream of becoming the eighth oil producer among the 10 members of the Association of Southeast Asian Nations fizzle out in less than six months.

Singapore-based KrisEnergy, which operates the Apsara oil field in the Gulf of Thailand off Sihanoukville, in southern Cambodia, announced on June 4 that it had filed for liquidation. The company said at the time that output had remained less than half its initial estimate of 7,500 barrels a day since it started production on Dec. 29, 2020, leaving it unable to repay its debts.