Government subsidies for project aim to reduce reliance on US market 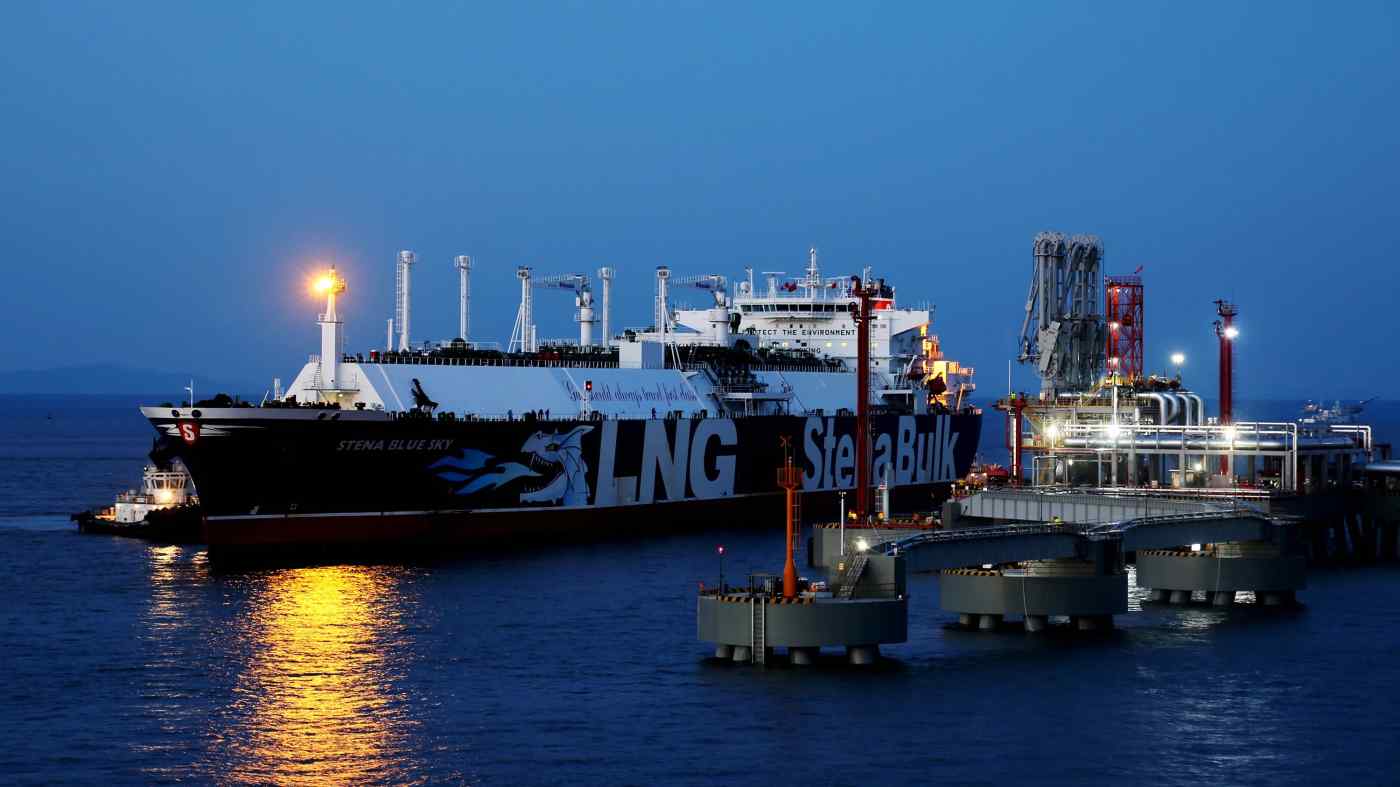 NEW YORK -- A 40 billion Canadian dollar ($30 billion) project in British Columbia led by Royal Dutch Shell is on track to start exporting liquefied natural gas to Asia as early as 2024, having received a significant financial boost from Canada's federal government.