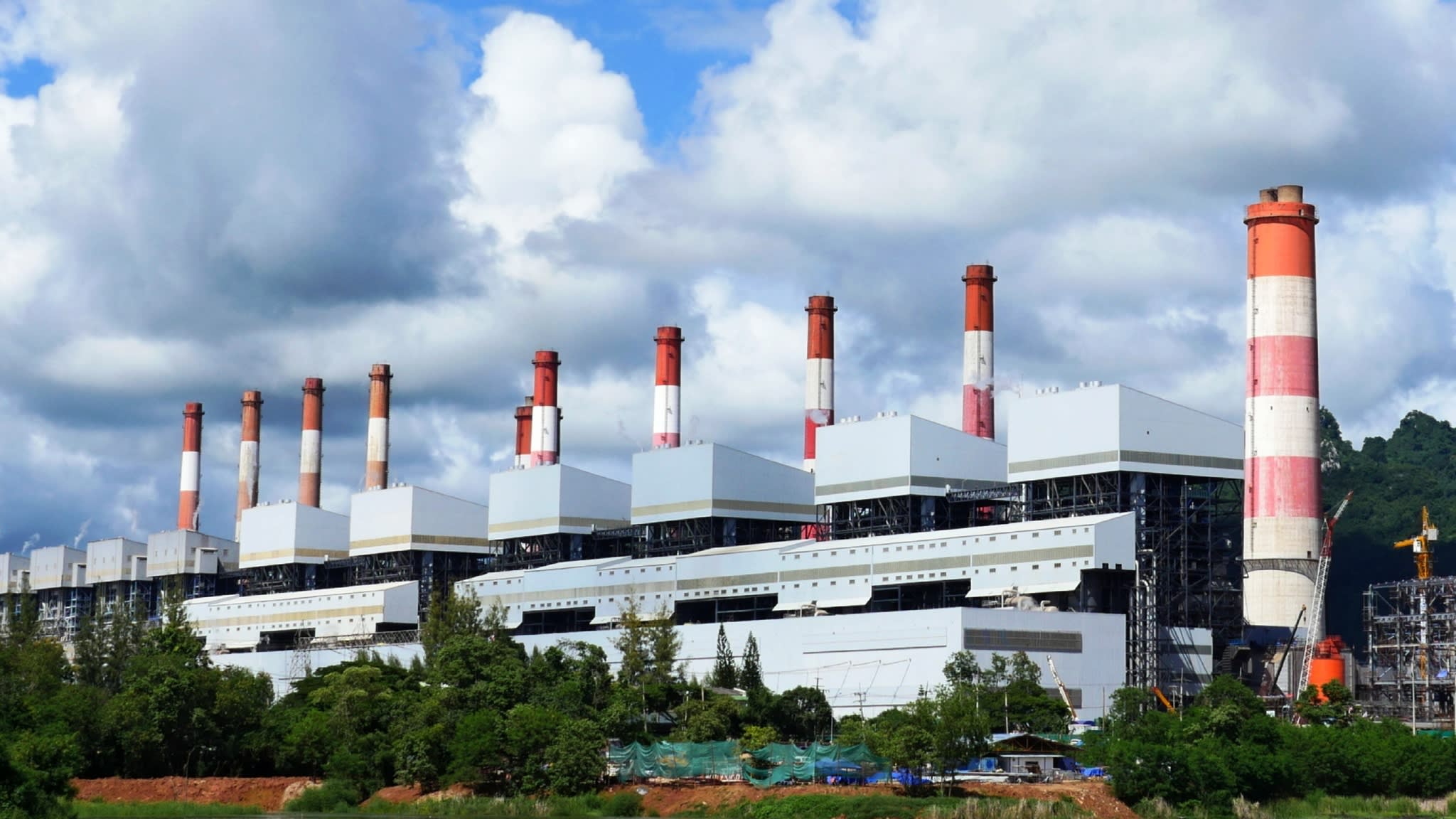 TOKYO -- Southeast Asian countries are turning to low-cost coal to satisfy their surging electricity demand as the West shies away from the fossil fuel under pressure from green-minded investors.

Indonesia is on track for the third-largest coal-fired power capacity of new plants under development, behind China and India. Vietnam follows in fourth place, while the Philippines and Thailand will be home to multiple new coal power stations.

Electricity demand in Southeast Asia is expected to grow 70% from 2017 to 2030, the International Energy Agency forecasts, with coal power generation there projected to climb 80% during the same period. This would translate to coal accounting for 40% of the total power output for the Asia-Pacific region, excluding China and Japan.

Coal power generation -- which emits twice as much carbon dioxide per energy gained as liquefied natural gas -- is projected to decline 30% to 50% in the U.S. and Europe during the same period as conversion to renewables accelerates in those markets. Yet with the sharp increase in Asia, the world's coal-fired power output is expected to edge 2% higher.

The price of thermal coal has trended lower since last summer. The shift away from coal in industrialized nations is expected to bring prices down further in the longer term, potentially reinforcing emerging economies' reliance.

Southeast Asia has made inroads with renewables. Solar power is being adopted in countries with suitable conditions, such as Indonesia and Thailand. And a string of wind power projects are planned in Vietnam. The region's electricity generated from renewable sources is expected to rise 140% from 2017 to 2030, according to one estimate.

But meeting the growing electricity demand solely with renewables will be difficult. Furthermore, Thailand faces the prospect of tapping out of natural gas reserves while nuclear power is growing pricier as safety costs rise.

Meanwhile, investors in Europe and the U.S. are increasingly using so-called ESG criteria, taking environmental, social and corporate governance issues into account. More than 1,000 investors, representing $8 trillion in assets under management, have pledged to divest from companies involved with fossil fuels. Facing growing pressure from these investors, the major Anglo-Australian miner Rio Tinto exited the coal business last August. Germany has decided on a plan to phase out coal power generation by 2038.

An institutional investor in Europe demanded last November that a leading Japanese power utility move away from coal, threatening to sell its shares otherwise. Norway's Government Pension Fund Global -- the world's largest sovereign wealth fund -- kicked some utilities with high exposure to coal out of its portfolio, including Japan's Chugoku Electric Power and Hokuriku Electric Power.

A consortium including Kyushu Electric Power and Tokyo Gas dropped plans earlier this year to build a coal-fired plant in Chiba Prefecture, near Tokyo, amid the growing investor pressure.

Yet Japan and China draw criticism from the West as the leading backers of coal power projects in emerging economies.

Chinese banks and businesses have "committed or offered funding for over one-quarter" of coal plants under development outside the country, an American think tank, the Institute for Energy Economics and Financial Analysis, reported in January. While China pushes its own economy away from coal, it is promoting the construction of coal power stations in other areas of Asia as well as Africa as part of an energy export strategy under its Belt and Road Initiative.

China, however, faces little exposure to Western divestment campaigns because of its strict limits on stockholdings by foreigners.

Thus Japan, the No. 2 exporter of coal technology, is now the target of ESG investors. A big coal-fired plant under construction in Indonesia is partly funded by trading house Sumitomo and Kansai Electric Power and borrows from the Japan Bank for International Cooperation. In Vietnam, trading company Marubeni is planning a coal-fired power station with South Korea's Korea Electric Power.

Japanese businesses were also singled out in recent criticism. "Japan has the largest coal plant pipeline of any developed country, and many Japanese companies are also champions of coal plant development overseas," a representative of a nongovernmental organization said along with its peers at the COP24 climate change conference in Poland last December.