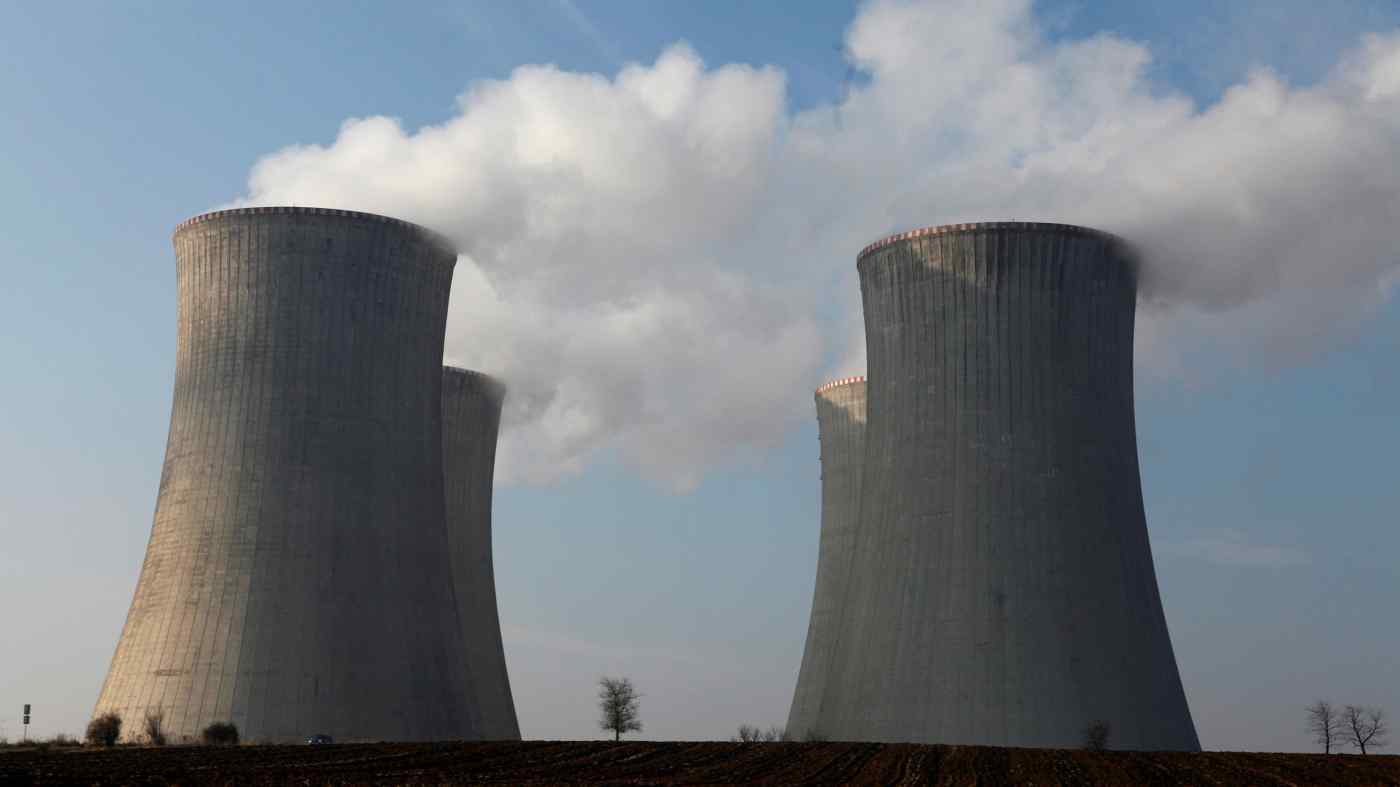 Cooling towers of a Czech nuclear power plant with Soviet-developed reactors. The four reactors under construction in China are being made with Russian technology.   © Reuters
TSUKASA HADANO and YOHEI ISHIKAWA, Nikkei staff writersMay 20, 2021 01:31 JST | China
CopyCopied

BEIJING/MOSCOW -- China launched construction on four nuclear reactors made with Russian technology in a project symbolizing the tight bond between the two countries.