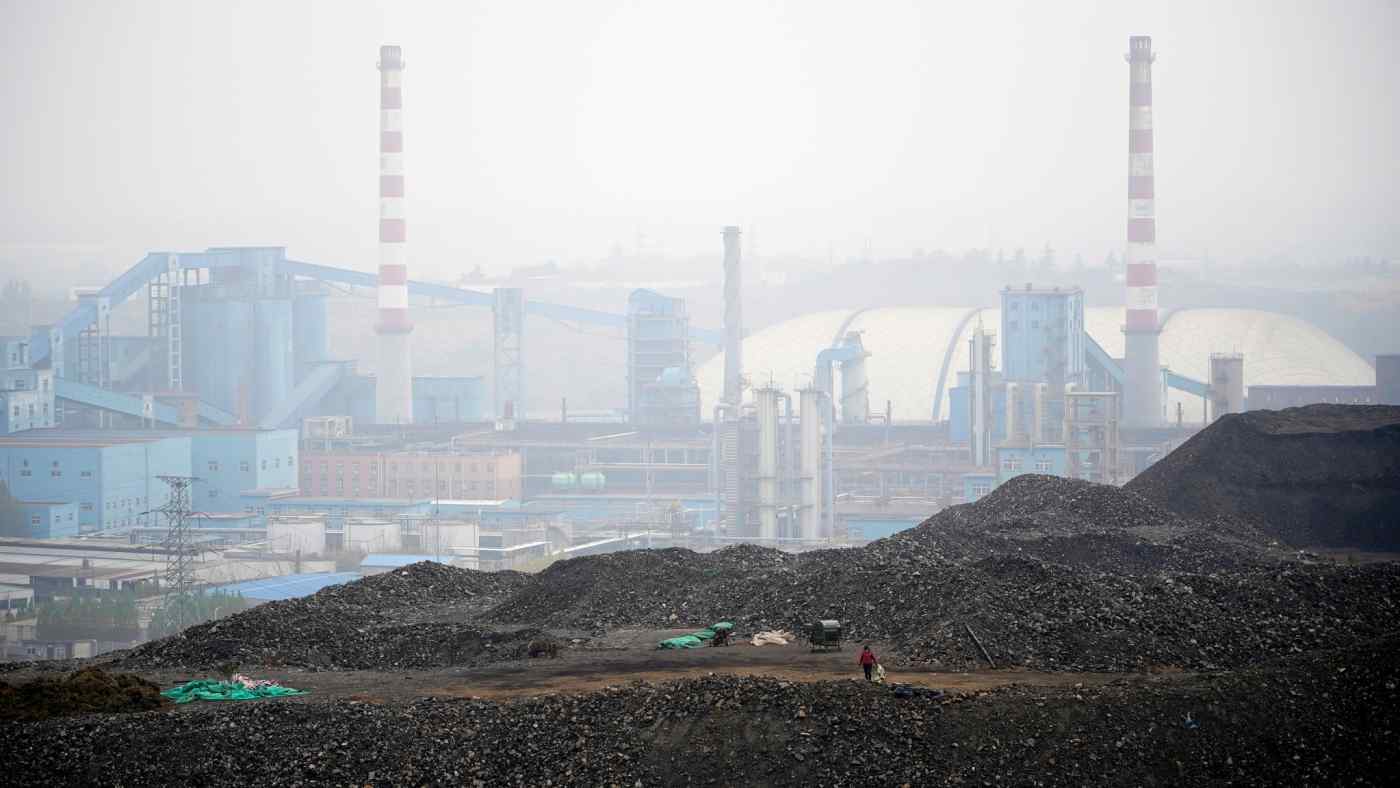 BEIJING -- Major Chinese coal mining companies are increasing production this year as the government focuses on easing energy prices to underpin the economy in a policy at odds with its carbon reduction goal.

China Shenhua Energy has received approval to expand annual coal capacity by 4.6 million tons. The permits apply to the Shenshan and Huangyuchuan mines in the Inner Mongolia Autonomous Region as well as the Qinglongsi mine in the northwestern province of Shaanxi, according to the late April announcement.