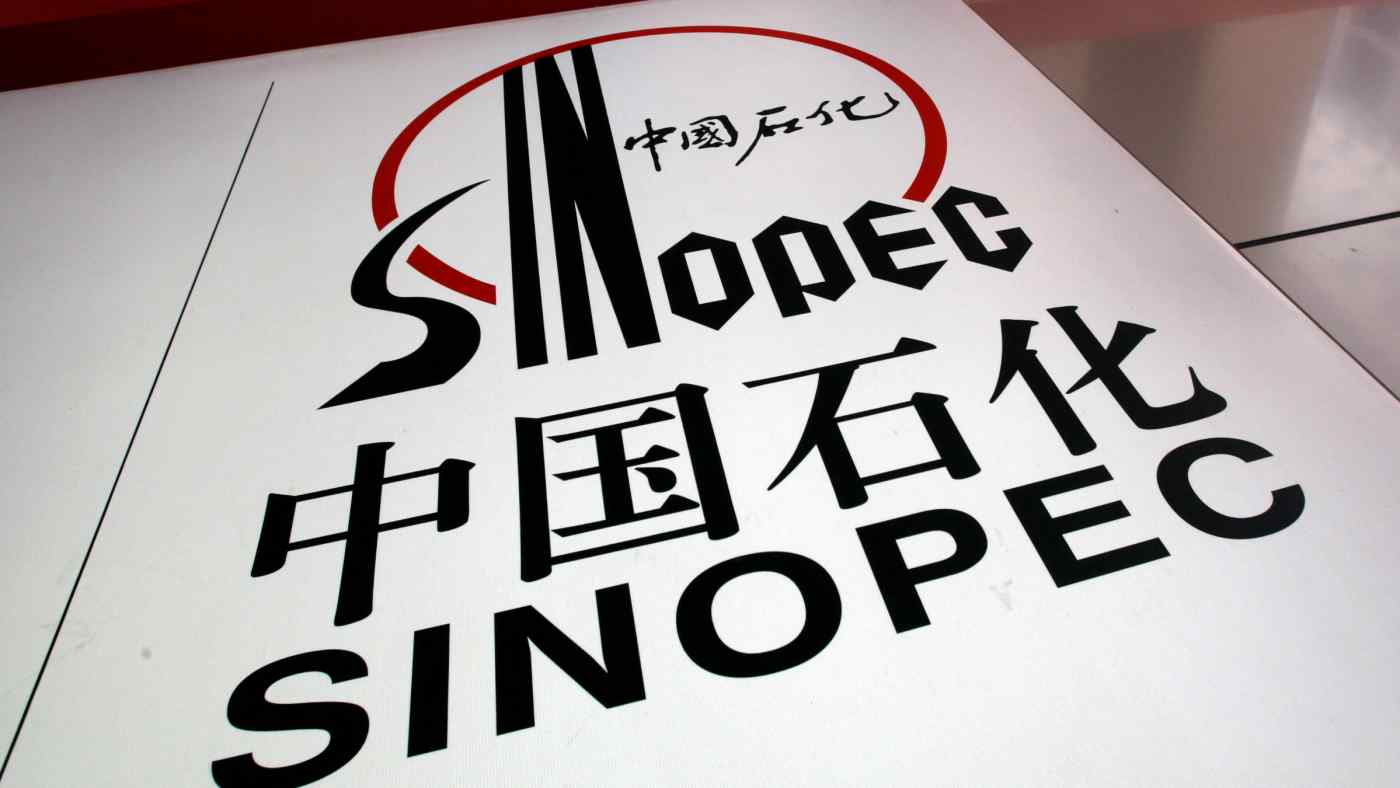 (Reuters) -- China's state-run Sinopec Group has suspended talks for a major petrochemical investment and a gas marketing venture in Russia, sources told Reuters, heeding a government call for caution as sanctions mount over the invasion of Ukraine.

The move by Asia's biggest oil refiner to hit the brakes on a potentially half-billion-dollar investment in a gas chemical plant and a venture to market Russian gas in China highlights the risks, even to Russia's most important diplomatic partner, of unexpectedly heavy Western-led sanctions.

Beijing has repeatedly voiced opposition to the sanctions, insisting it will maintain normal economic and trade exchanges with Russia, and has refused to condemn Moscow's actions in Ukraine or call them an invasion.

But behind the scenes, the government is wary of Chinese companies running afoul of sanctions -- it is pressing companies to tread carefully with investments in Russia, its second-largest oil supplier and third-largest gas provider.

Since Russia invaded a month ago, China's three state energy giants -- Sinopec, China National Petroleum Corp. (CNPC) and China National Offshore Oil Corp. (CNOOC) -- have been assessing the impact of the sanctions on their multibillion dollar investments in Russia, sources with direct knowledge of the matter said.

"Companies will rigidly follow Beijing's foreign policy in this crisis," said an executive at a state oil company. "There's no room whatsoever for companies to take any initiatives in terms of new investment."

The Ministry of Foreign Affairs this month summoned officials from the three energy companies to review their business ties with Russian partners and local operations, two sources with knowledge of the meeting said. One said the ministry urged them not to make any rash moves buying Russian assets.

The companies have set up task forces on Russia-related matters and are working on contingency plans for business disruptions and in case of secondary sanctions, sources said.

The sources asked not to be named, given the sensitivity of the matter. Sinopec and the other companies declined to comment.

The ministry said there is no need for China to report to other parties about "whether there are internal meetings or not."

"China is a big, independent country. We have the right to carry out normal economic and trade cooperation in various fields with other countries across the world," it said in a faxed statement.

U.S. President Joe Biden said on Thursday that China knows its economic future is tied to the West, after warning Chinese leader Xi Jinping that Beijing could regret siding with Russia's invasion of Ukraine.

Global oil majors Shell and BP, and Norway's Equinor pledged to exit their Russian operations shortly after Russia's Feb. 24 invasion. Moscow says its "special operation" aims not to occupy territory but to destroy Ukraine's military capabilities and capture what it calls dangerous nationalists.

Sinopec, formally China Petroleum and Chemical Corp., has suspended the discussions to invest up to $500 million in the new gas chemical plant in Russia, one of the sources said.

The plan has been to team up with Sibur, Russia's largest petrochemical producer, for a project similar to the $10 billion Amur Gas Chemical Complex in East Siberia, 40% owned by Sinopec and 60% by Sibur, set to come online in 2024.

"The companies wanted to replicate the Amur venture by building another one and were in the middle of site selection," said the source.

Sinopec hit pause after realizing that Sibur minority shareholder and board member Gennady Timchenko had been sanctioned by the West, the source said. The European Union and Britain last month imposed sanctions on Timchenko, a longtime ally of Russian President Vladimir Putin, and other billionaires with ties to Putin.

The Amur project itself faces funding snags, said two of the sources, as sanctions threaten to choke financing from key lenders, including Russia's state-controlled Sberbank and European credit agencies.

"It's an existing investment. Sinopec is trying to overcome the difficulties in financing," said a Beijing-based industry executive with direct knowledge of the matter.

Sibur said it continues to cooperate with Sinopec including working jointly on implementing the Amur plant. It denied that there was a plan to team up with Sinopec for a project similar to the Amur Gas Chemical Complex in east Siberia.

"Sinopec is actively participating in the issues of the project's construction management, including equipment supplies, work with suppliers and contractors. We are also jointly working on the issues of project financing," Sibur told Reuters by email.

Sinopec also suspended talks over the gas marketing venture with Russian gas producer Novatek over concerns that Sberbank, one of Novatek's shareholders, is on the latest U.S. sanctions list, said one source with direct knowledge of the matter.

Timchenko resigned from Novatek's board on Monday in the wake of the sanctions. Novatek declined to comment.

Beyond Sinopec's planned Amur plant, CNPC and CNOOC were among the latest investors into Russia's natural gas sector, taking minority stakes in major export project Arctic LNG 2 in 2019 and Yamal LNG in 2014.