Shipments grew 55% in May as Western sanctions depressed demand 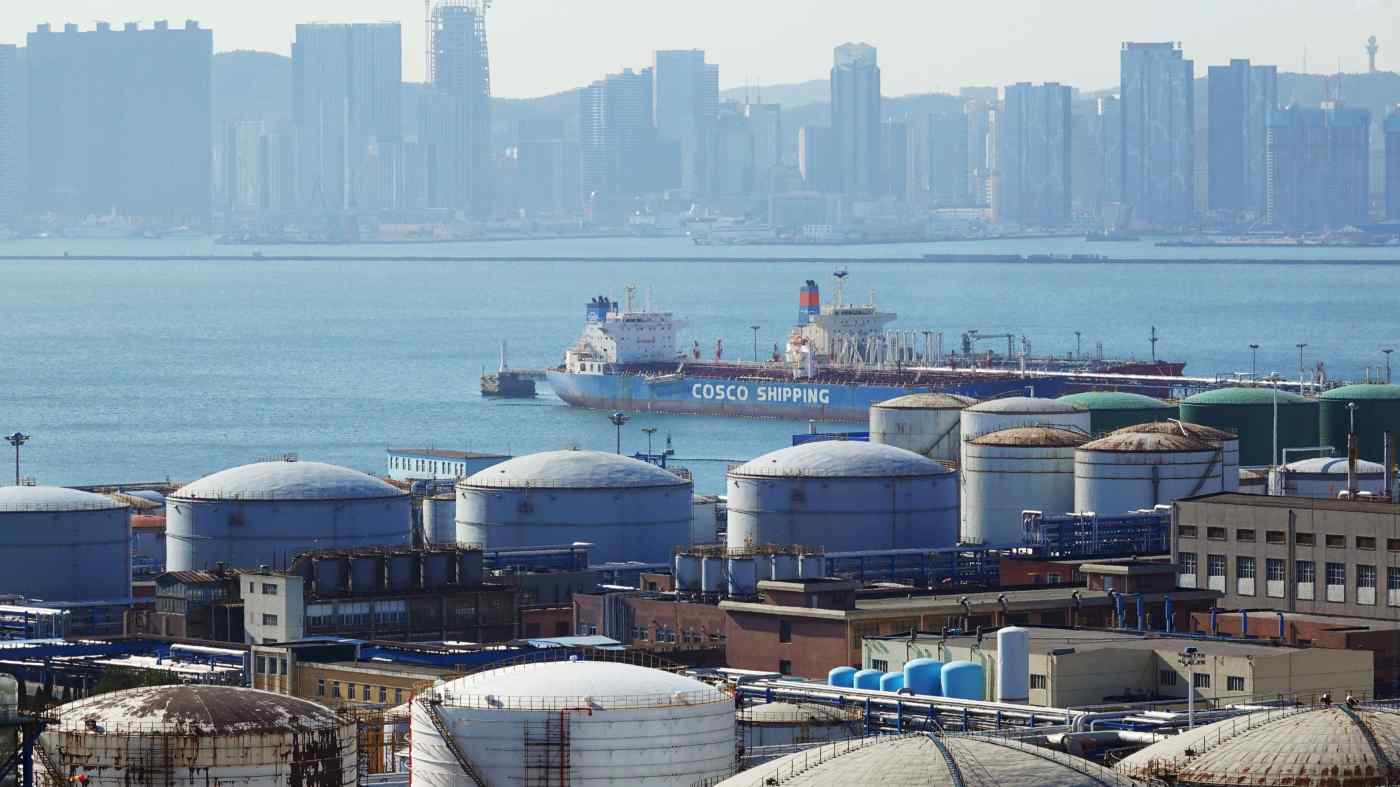 BEIJING -- China in May imported more crude oil from Russia by volume than from any other country for the first time since December, months before the invasion of Ukraine, capitalizing on deeply discounted prices as Western buyers steer clear.

The country brought in 8.41 million tons of crude from Russia and 7.81 million tons from Saudi Arabia, the previous leader, according to official data released Monday. The Russian tally jumped 55% on the year, the sharpest increase since October 2018, compared with a 9% rise for Saudi oil. The two combined accounted for 35% of China's oil imports for the month.