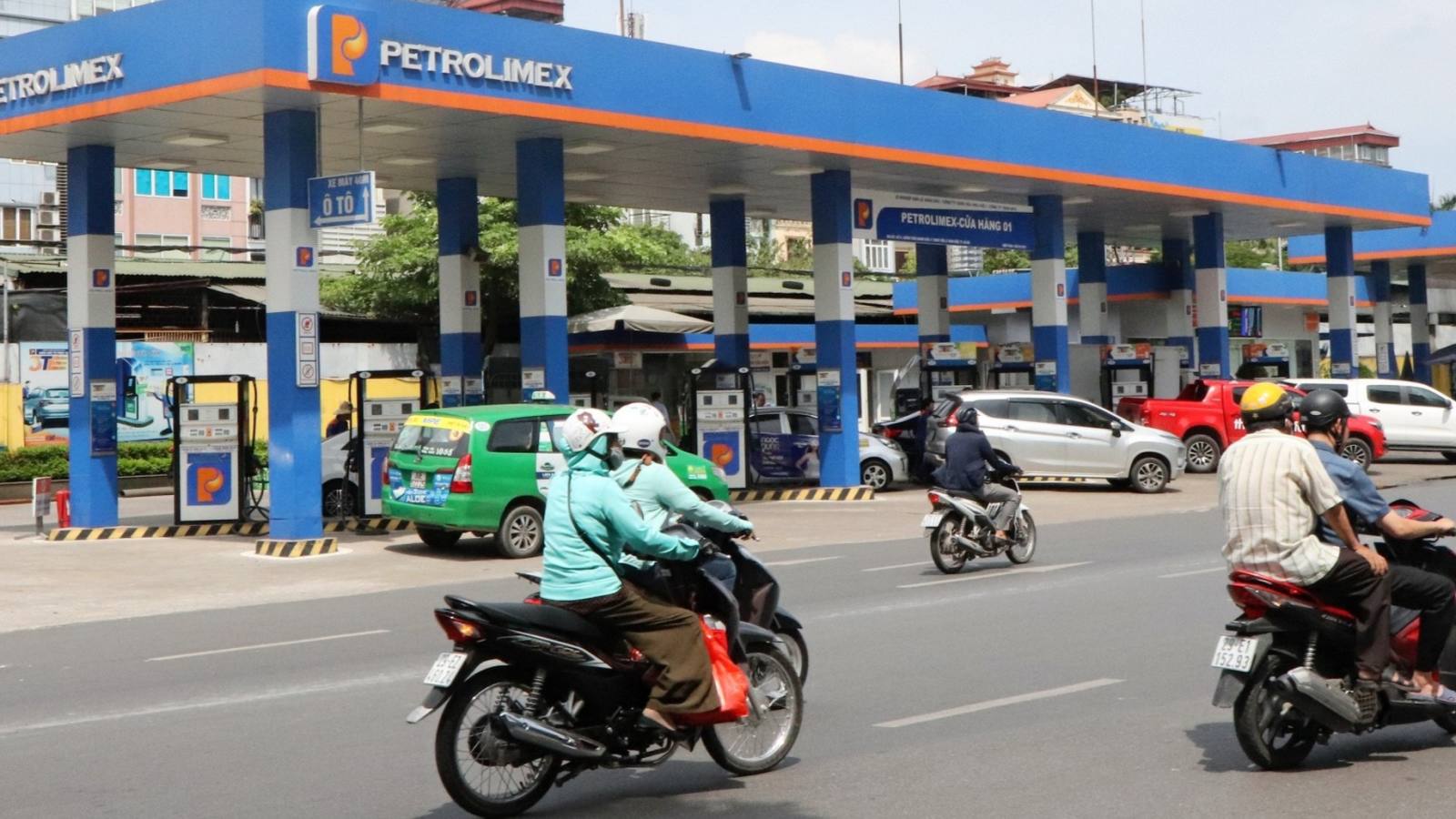 TOKYO -- Four months after a drone attack on the facilities of state-owned oil company Saudi Aramco, there are lingering worries the world's top oil producer has yet to return to its full production capacity.

"There is speculation that Saudi Arabia's supply capacity has not been restored," said a trader of liquefied petroleum gas. Saudi Arabia has delayed deliveries several times since the attack in September that caused prices to surge over supply shortages.

It has now told some of its country clients that the next delivery will be delayed by a week or so. As price leader, Aramco informs clients of forward contract prices at the end of each month.

Others offered another view. "Aramco may have no problem with its supply capacity, but there's a possibility that inventory management has been disrupted," said a Japanese LPG wholesaler.

The attack hit several oil fields and facilities, including a plant that purifies fossil fuels. Although Aramco said it had recovered to pre-attack output levels in just weeks, the Japanese LPG wholesaler said that a return to full health from such a massive attack could take up to a year. 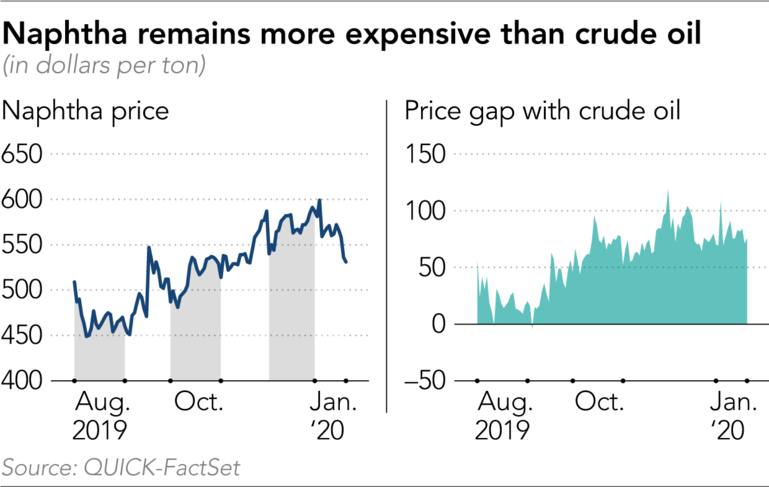 In particular, some buyers said that they believed Aramco's light crude oil production is still struggling, given recent high prices. For February deliveries, the premium for the Arabian Extra Light, was $4.60 a barrel over benchmark prices. That is more than 70% higher than the level in August. The premium for Arabian Super Light is $7.85, a 76% surge since August.

Buyers also point out that the attack has hit the price of naphtha, a key resource for petrochemical products, as supply has been squeezed.

The price gap between naphtha and North Sea Brent Crude was between $20 and $30 per ton before the attack, but it widened to around $90 in October. The gap is now between $60 and $70, still substantially higher than pre-attack.

Aramco did not respond to a Nikkei request for comment on the impact of the attack on oil supply.

Market participants said they expected prices to remain high, given geopolitical tensions in the region. Relations were strained after the U.S. killed the commander of the Quds Force of Iran's Islamic Revolutionary Guard Corps in January, prompting retaliation from Iran.

In the same month, the Organization of Petroleum Exporting Countries began cutting crude oil production more aggressively. Added to these, oil refineries in the Middle East and elsewhere also undergo regular maintenance, another factor that can drag on supply.