Fukushima to be reborn as $2.7bn wind and solar power hub 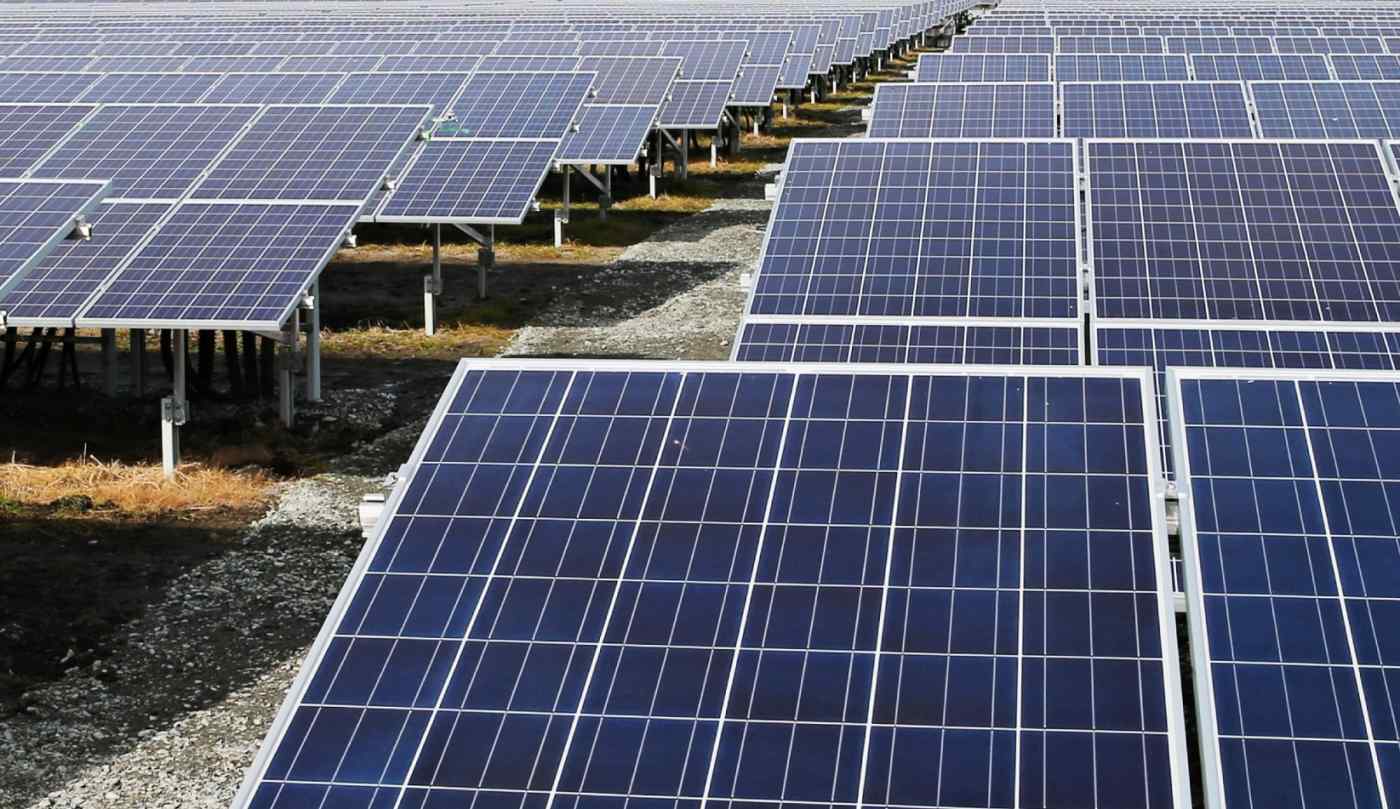 TOKYO -- Japan's northeastern prefecture of Fukushima, devastated during the 2011 earthquake and nuclear disaster, is looking to transform itself into a renewable energy hub, Nikkei has learned.

A plan is under way to develop 11 solar power plants and 10 wind power plants in the prefecture, on farmlands that cannot be cultivated anymore and mountainous areas from where population outflows continue.

The total cost is expected to be in the ballpark of 300 billion yen, or $2.75 billion, until the fiscal year ending in March 2024.

The government-owned Development Bank of Japan and private lender Mizuho Bank are among a group of financiers that have prepared a line of credit to support part of the construction cost.

The power generation available is estimated to be about 600 megawatts, or equivalent to two-thirds of a nuclear power plant. The produced electricity will be sent to the Tokyo metropolitan area.

The plan also envisions the construction of an 80-km wide grid within Fukushima to connect the generated power with the power transmission network of Tokyo Electric Power Co. That part of the project is expected to cost 29 billion yen.