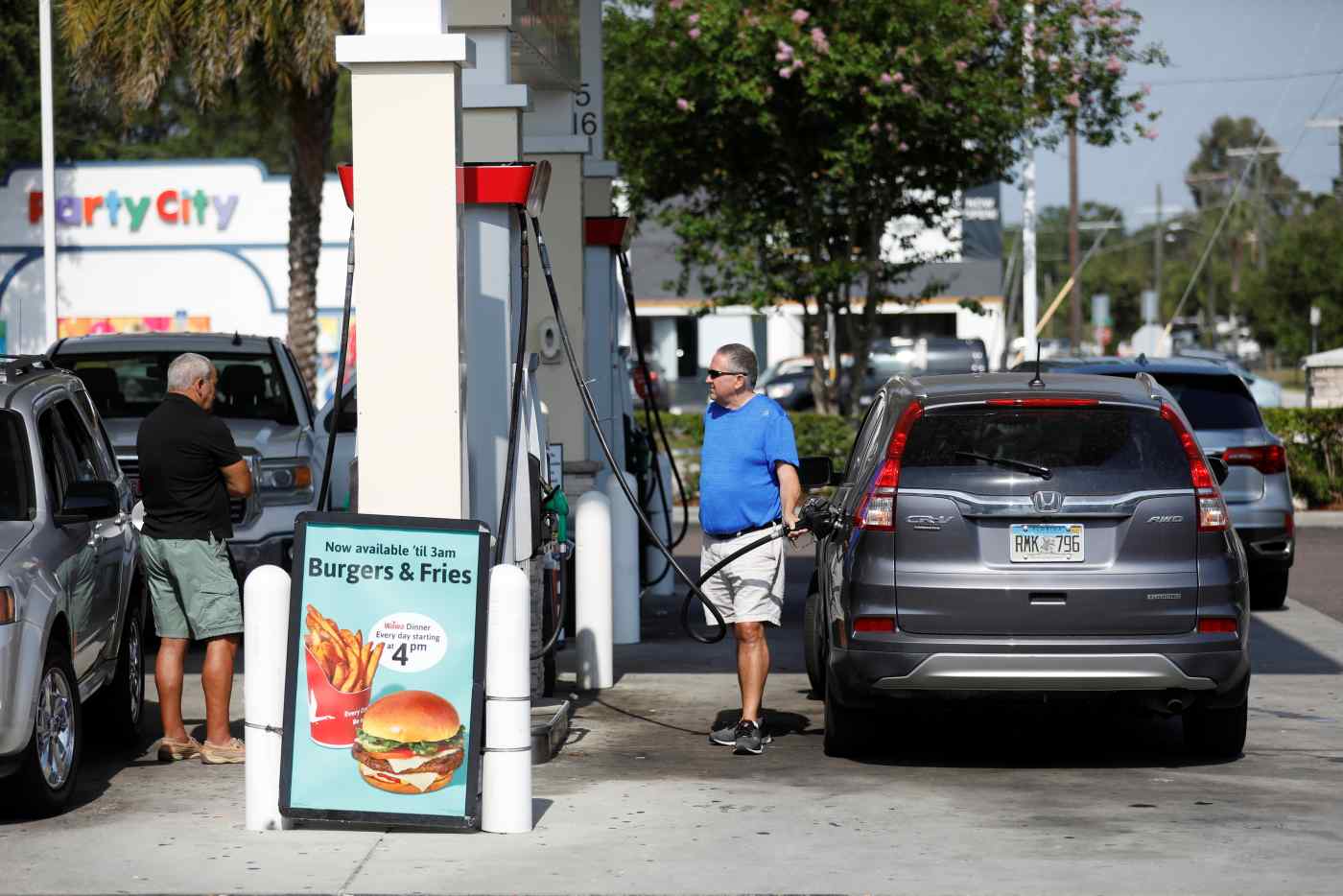 NEW YORK/SILICON VALLEY -- The key gasoline pipeline on the east coast of the U.S. shut down by a ransomware cyberattack has resumed operation, although it could take two weeks before fuel supply returns to normality.

Colonial Pipeline, the largest in the country, reopened the 8,800-kilometer pipeline from Texas to New York on Wednesday after it was shut down by a group of hackers that called themselves DarkSide.

But it could still take two weeks for newly poured gasoline supplies to reach New York. Southeastern states such as North Carolina and Virginia are already out of fuel as consumers stocked up on news of the cyberattack which halted Colonial's operations on Friday.

The pipeline transports 2.5 million barrels of gasoline and jet fuel per day to meet 45% of total demand on the east coast. Energy analysts had warned of serious fuel shortage along the coast if the shutdown lasted for more than 10 days.

Given that the pipeline was reopened six days after the attack, the U.S. may have dodged a depletion of fuel and steep price rises for now.

President Joe Biden on Wednesday signed an executive order aimed at strengthening U.S. cybersecurity defenses and improving security systems in the corporate sector. The order set security requirements for companies handling the federal government's systems and made it mandatory for them to report any unauthorized access.

Colonial has yet to disclose whether it paid the ransom demanded by DarkSide. The Washington Post said the company rejected the demand and restored backup data and rebuilt the system with help from a security company.

The fear now is that the hackers could leak the data it had stolen if Colonial had indeed refused to pay the ransom. But Clifford Neuman, an associate professor at the University of Southern California and expert on information security, said that groups like DarkSide will lose the motivation to hold companies to ransom if they find that their efforts do not yield results.

The cyberattack has also exposed the overreliance of eastern states on the Colonial pipeline and the limited alternative means of transportation which is the result of a shortage of truck drivers. U.S. supply chains have seen many disruptions over the past six months, including the shortage of semiconductors and large-scale blackouts.