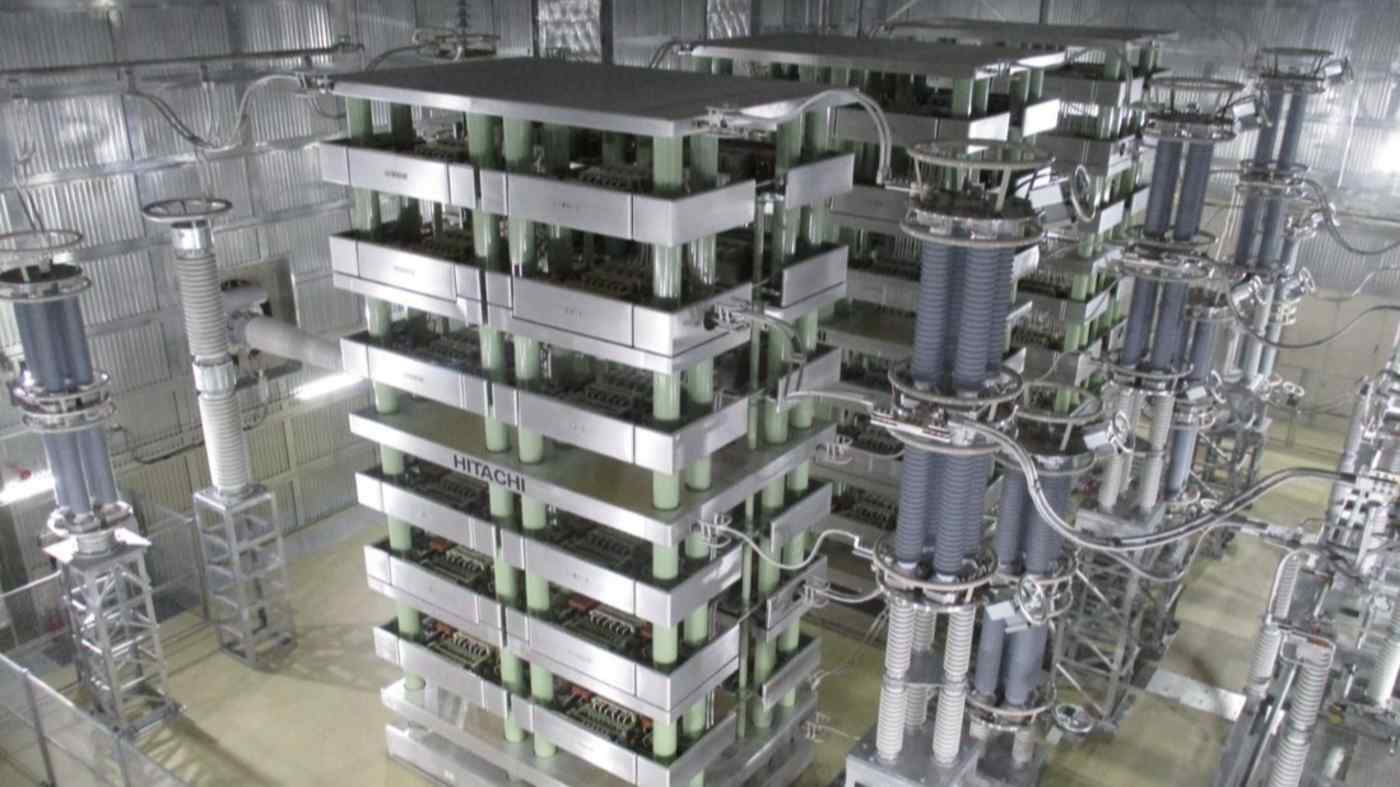 TOKYO -- Japanese industrial conglomerate Hitachi has won a bid to build an electric power cable that will allow Egypt and Saudi Arabia to share surplus electricity generated by renewable sources.

Subsidiary Hitachi ABB Power Grids was awarded the contract through a consortium formed with Egyptian and Saudi construction companies. Financial terms weren't disclosed, but the deal is believed to be worth around 100 billion yen ($900 million).