Hitachi and GE to develop safer reactor, learning from Fukushima 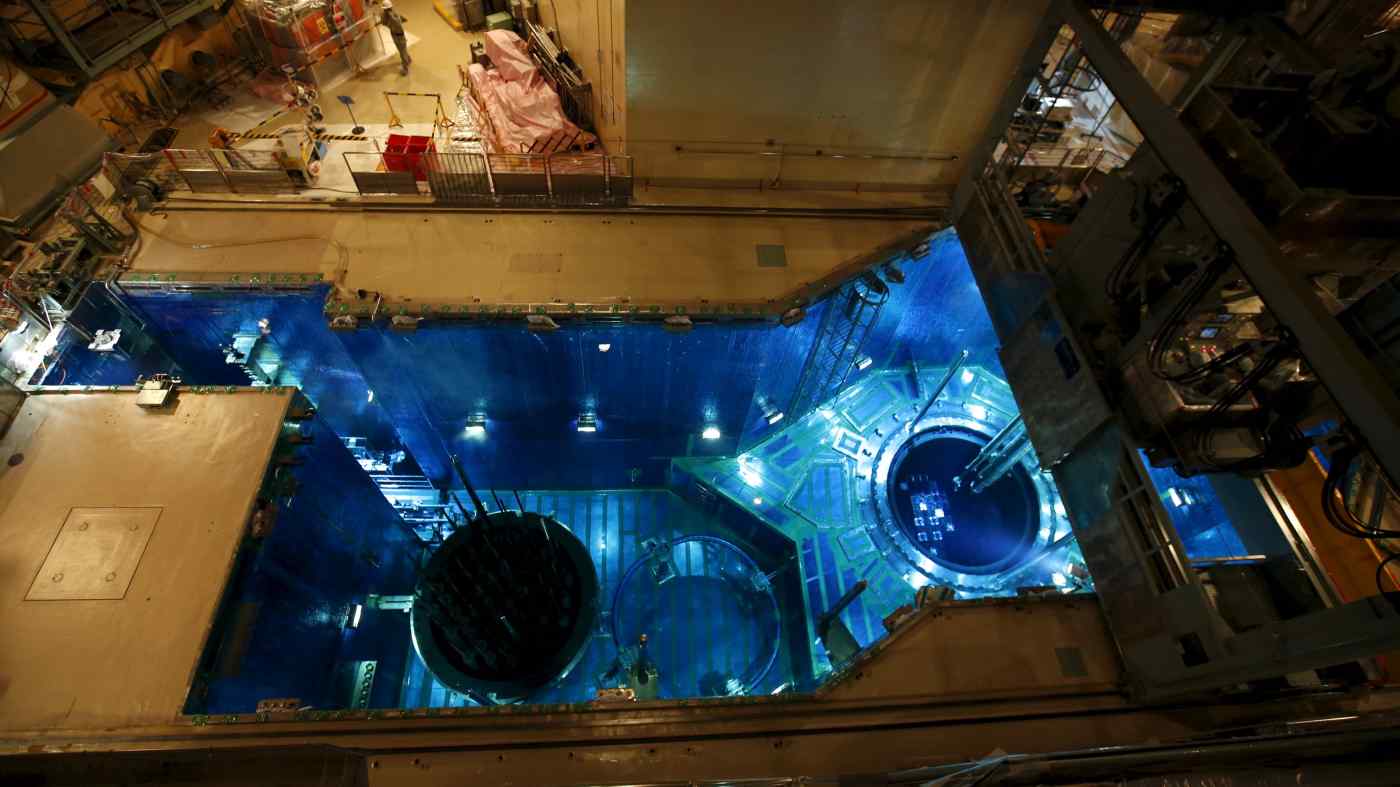 TOKYO -- Hitachi and General Electric will design a nuclear reactor that addresses safety issues that contributed to the 2011 accident at Japan's Fukushima Daiichi plant, Nikkei has learned.

Hitachi-GE Nuclear Energy, a joint venture of the Japanese and U.S. industrial giants, is developing an advanced light-water reactor based on the same technology as the boiling-water units used at Fukushima. But the new model will be able to cool nuclear fuel even during a power loss.