Hitachi to pay over $4bn in Africa dispute with Mitsubishi Heavy 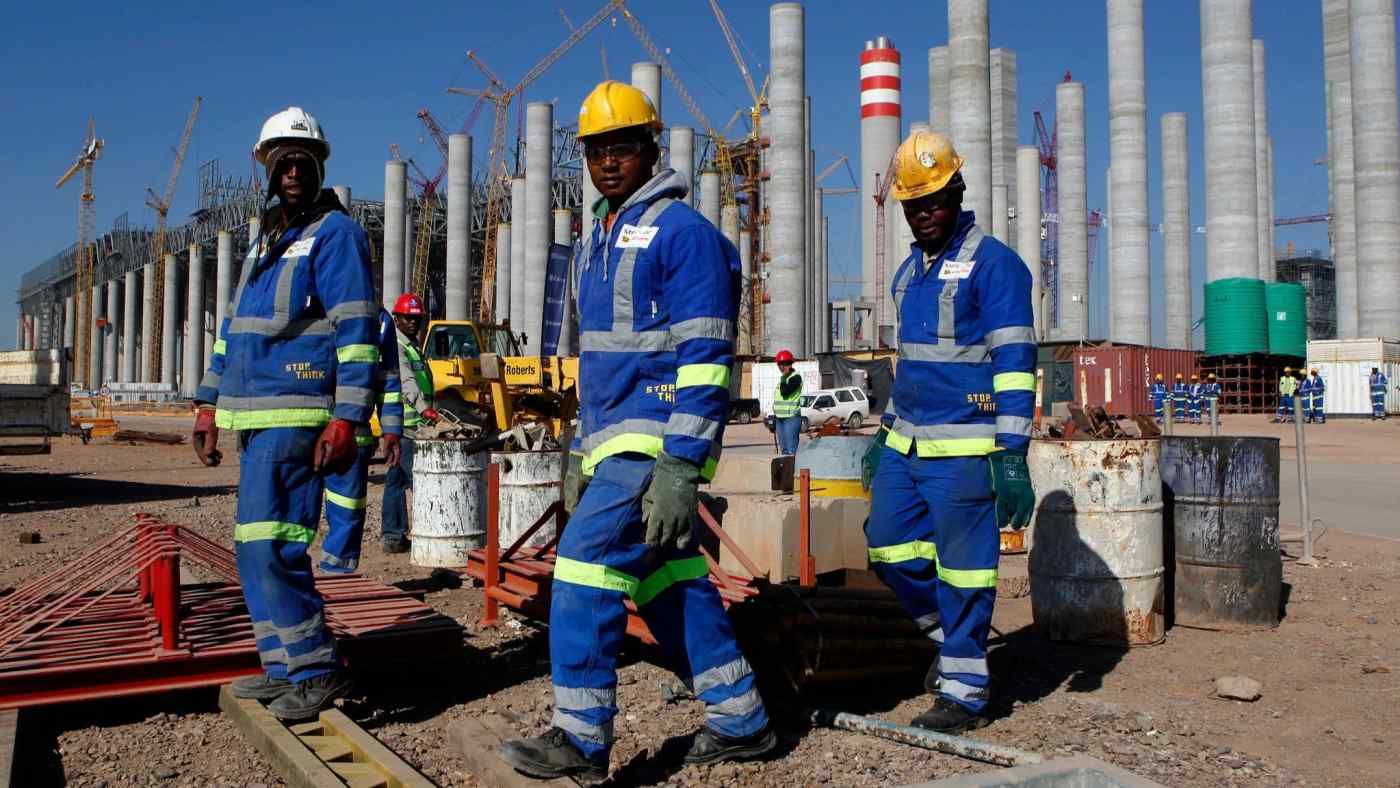 TOKYO -- Mitsubishi Heavy Industries and Hitachi are poised to settle a dispute over losses related to coal-fired power plants in South Africa, Nikkei has learned, looking to put the yearslong battle behind them as both industrial groups restructure.

Mitsubishi Heavy had demanded that Hitachi shoulder nearly 91 billion rand ($6.3 billion at current rates) in cost overruns for boiler contracts held by a joint venture between the two Japanese companies.