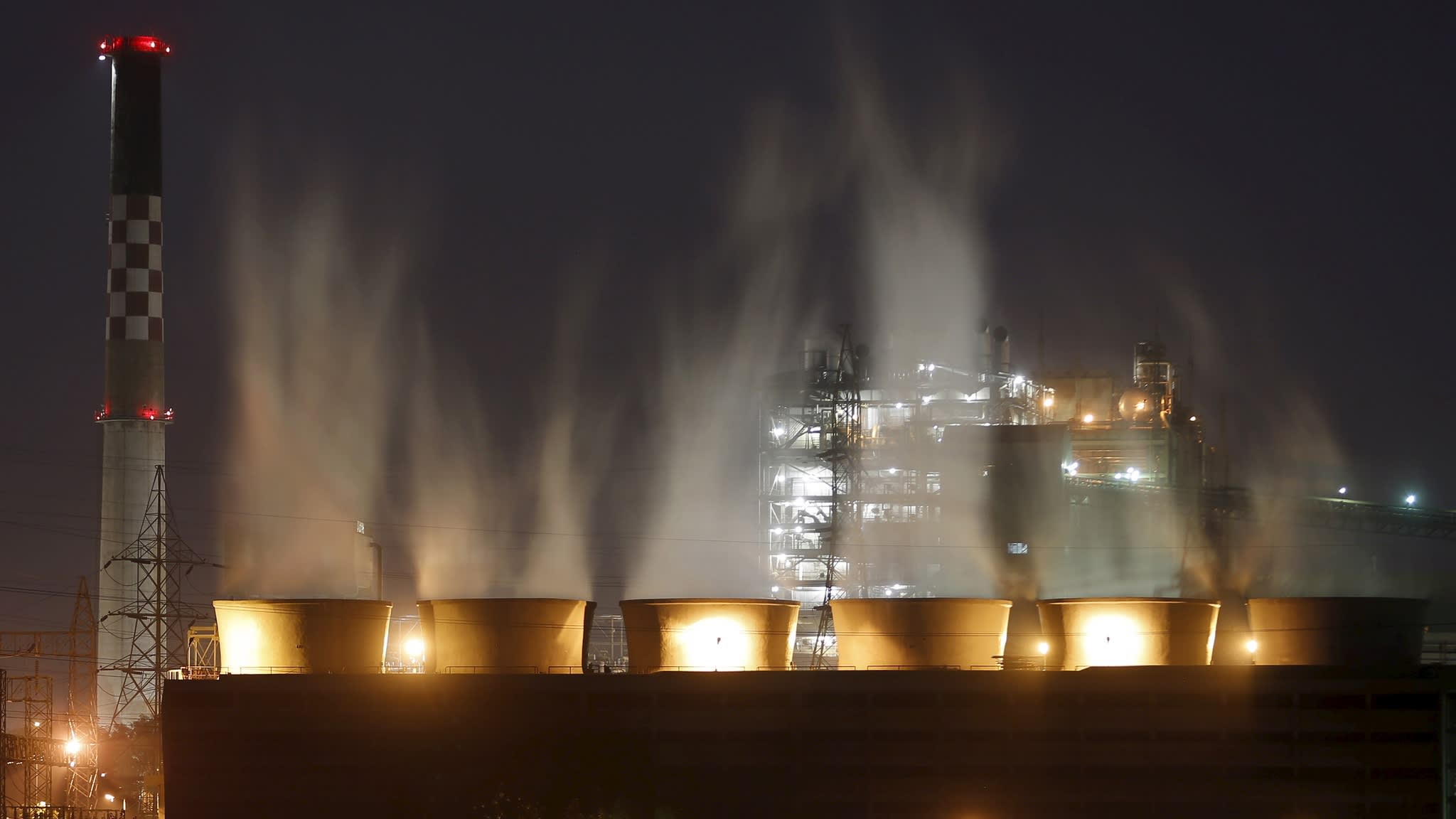 MUMBAI (NewsRise) -- India's electricity demand dropped for the fourth straight month in November amid a slump in industrial activity, portending more trouble for private producers such as Tata Power and Adani Power that are grappling with shrinking profits and a debt pile.

Electricity demand in Asia's third-largest economy dropped 4.3% in November, the worst in two years, according to data from Central Electricity Authority, the government arm that monitors demand and supply of power. The demand, however, is an improvement over October when it shrunk more than 13%, the steepest monthly contraction in almost 12 years.

Weaker electricity consumption underscores the deepening economic slowdown in India where a cash crunch and rising bad debt levels curtailed lending by financial institutions. The economy grew at the slowest pace in six years in July-September as private investments remained weak, hurting sectors such as automobiles and cement.

The low electricity demand across industrial and commercial sectors remains symptomatic of a slowing economy, said Ashok Khurana, the director general of the Association of Power Producers. Khurana, however, said he expects the recent government measures, including tax sops to the real estate sector and the cut in corporate tax rates to help fuel a recovery in demand.

The government had previously forecast the peak electricity demand to grow at an average annual rate of around 6.9% between fiscal year 2017 and 2022. The demand for power grew 1.2% between April and November, amid a-more-than-19% slump in thermal power generation. Thermal power accounts for about three-fourth of the power produced in India.

Still, several operators were running plants below capacity, raising concerns about their ability to service the high levels of their debt.

Adani Power, another large private power producer, saw its power generation decline 2.4% to 14.7 billion units in the September quarter, while its capacity grew 2.6%. Its profit shrank 99% to 40 million rupees in the quarter. In a conference call with analysts, Adani Power officials said they remain confident of demand recovering in the second half of this fiscal year.

But analysts have been wary of a recovery. Brokerage Edelweiss in October warned that power demand is likely to remain tepid in the second half due to weak industrial activity.