Japan Inc. to invest $14bn in LNG development in Africa

Government and businesses team up for Mozambique project 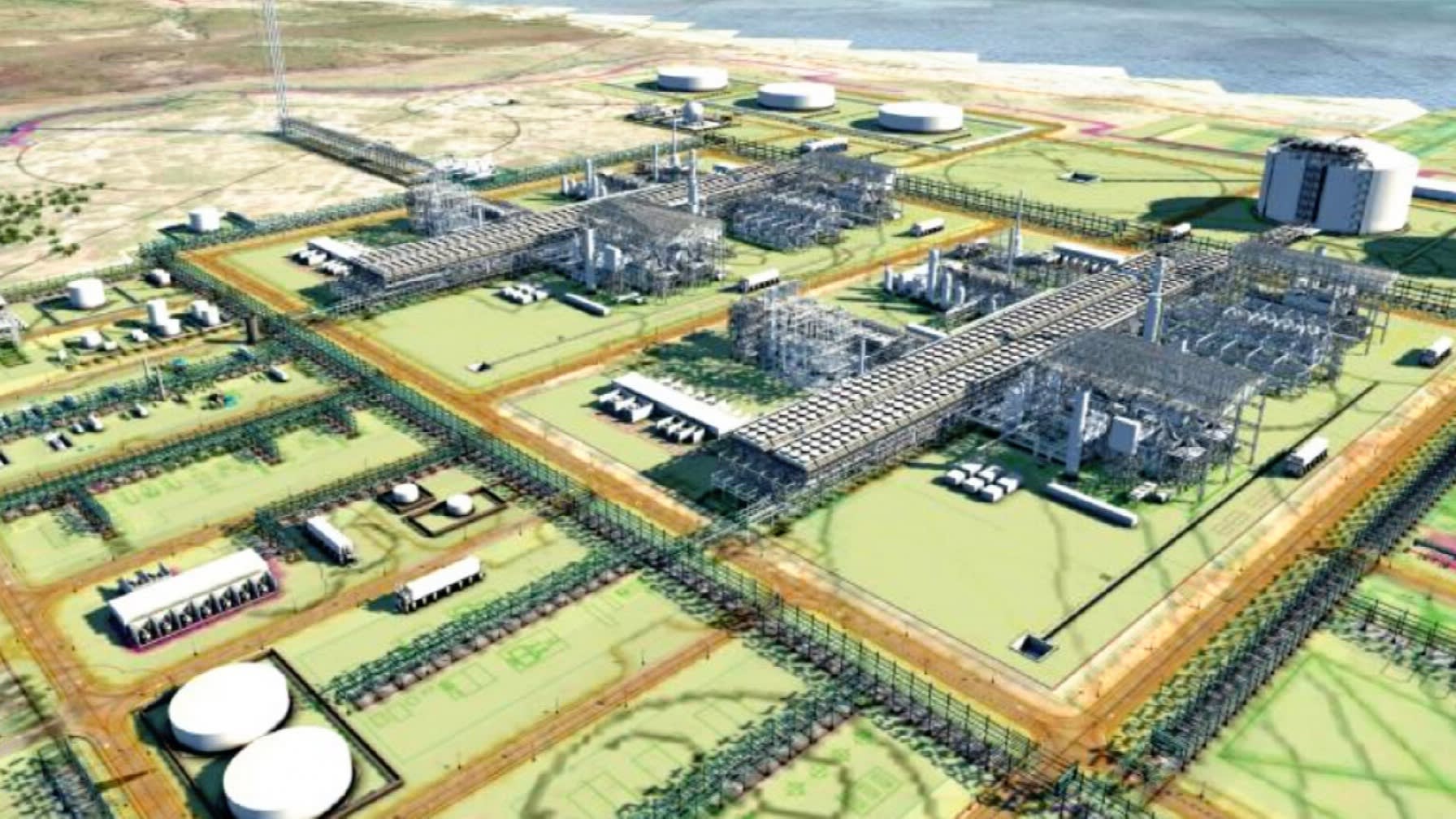 An illustrated image of the LNG project in Mozambique in which Mitsui & Co. and other partners will invest $14 billion.  (Photo: courtesy of Anadarko Petroleum)   © Anadarko Petroleum
Nikkei staff writersJuly 2, 2020 18:07 JST | Japan
CopyCopied

TOKYO -- The Japanese government and business sector will join hands on a joint financing deal totaling 1.5 trillion yen ($14.4 billion) for the development of liquefied natural gas in the African country of Mozambique, Nikkei has learned.

Under the deal, a syndicate of lenders including the Japan Bank for International Cooperation and the nation's top-three private sector banks will provide the loans, while Nippon Export and Investment Insurance will handle default risk.

The consortium believes that the deal presents an opportunity to secure stable production of LNG over the long term and diversify sources for Japan's LNG supply.

The arrangement calls for JBIC to lend $3 billion, while the remaining amount will be shared among the African Development Bank and Japanese private-sector banks, including MUFG Bank, Mizuho Bank, Sumitomo Mitsui Banking and Sumitomo Mitsui Trust Bank.

Loans provided by the private banks will be insured by NEXI, a Japanese government-affiliated insurer.

The deal is expected to be one of the largest ever overseas investments in Africa. Japanese general trader Mitsui & Co. and Japan Oil, Gas and Metals National Corp., or Jogmec, will invest a 20% share in the gas field to be developed in Mozambique.

Plans are for the gas field to start producing 12 million tons of LNG in 2024, of which about 30% will be supplied to Jera, a joint venture equally owned by Tokyo Electric Power Co. Holdings and Chubu Electric Power, as well as to Tokyo Gas and Tohoku Electric Power.

As deposits in the field are estimated to total over 10 times Japan's annual LNG imports, the companies expect it to produce a stable supply of the resource over many years.