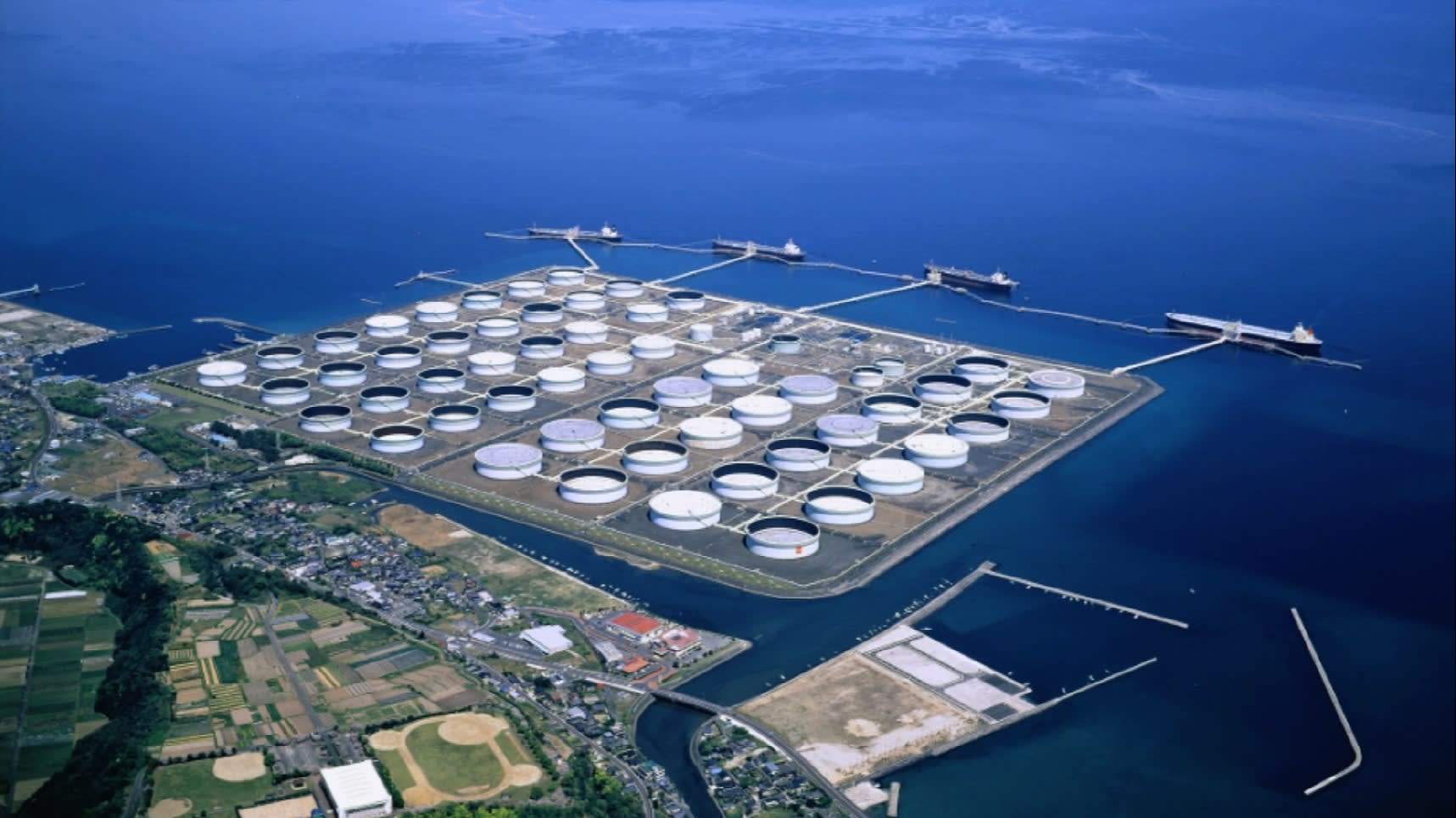 Japan's Agency for Natural Resources and Energy and the state-run Kuwait Petroleum Corp. signed an agreement Tuesday on the project, the Japanese Ministry of Economy, Trade and Industry said in a statement.

For Japan, the roughly 500,000-kiloliter stockpile on its own soil will help ensure that the nation's companies operating in Southeast Asia keep their supply chains functioning during an oil supply disruption.

The reserve will contain about 3.14 million barrels, or roughly 1.5 days of Japanese petroleum consumption, according to METI. It will be housed at Japanese refiner Eneos' Kiire storage yard in southern Japan's Kagoshima Prefecture, in tanks loaned to Kuwait Petroleum.

In the event of terrorist attacks or other emergencies that disrupt the oil supply, Japan will have priority access to the reserve, which can be shared with Southeast Asian and other countries. The oil for the reserve is due to arrive from Kuwait by the end of March.