Japan asks companies, households to save power across nation 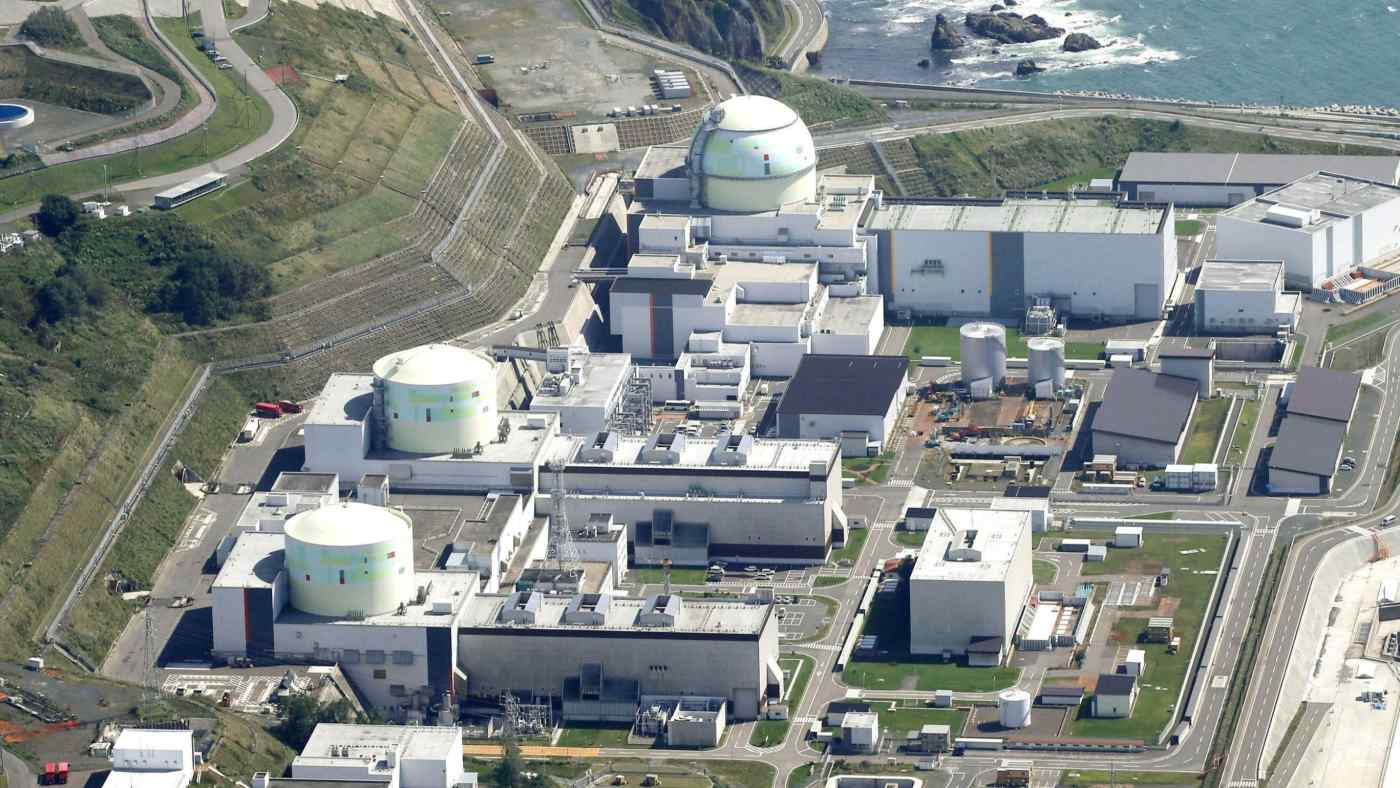 All three reactors at the Tomari nuclear power plant in Hokkaido have been idle since 2012, stoking a potential energy crunch in Japan.   © Kyodo
June 7, 2022 15:43 JST | Japan
CopyCopied

TOKYO (Kyodo) -- The government said Tuesday it will ask companies and households across Japan to save electricity due to a possible power crunch in the summer and winter.

It will be the first time since fiscal 2015 that the government has filed such a request on a nationwide scale. The last such occurrence came in the wake of the 2011 Fukushima nuclear disaster, triggered by a massive earthquake and tsunami, when the government asked that energy be saved from fiscal 2012.