Mitsui and Mitsubishi venture can supply 5% of Japanese imports 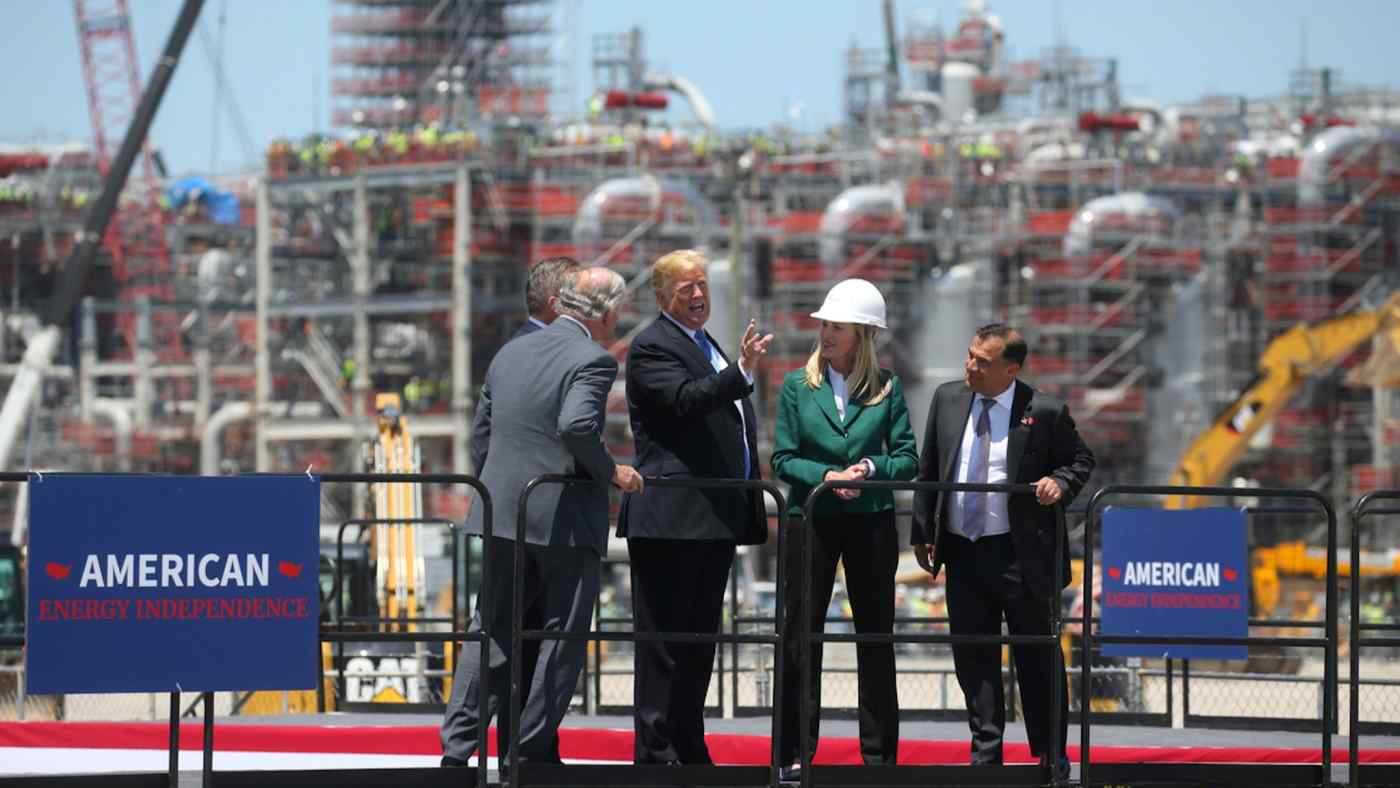 The completed plant in the state of Louisiana will raise U.S.-based Cameron LNG's annual capacity by about 50% to 12 million tons, of which around 4 million tons is for export to Japan. This equates to roughly 5% of Japan's total LNG imports.

With many of Japan's nuclear power plants offline owing to stricter safety standards, the country has relied more on LNG since the 2011 Fukushima disaster.

For Japanese plant builder Chiyoda, the completion of the liquefaction facility takes a weight off its earnings. The project began in 2014 and suffered from labor and other cost overruns.